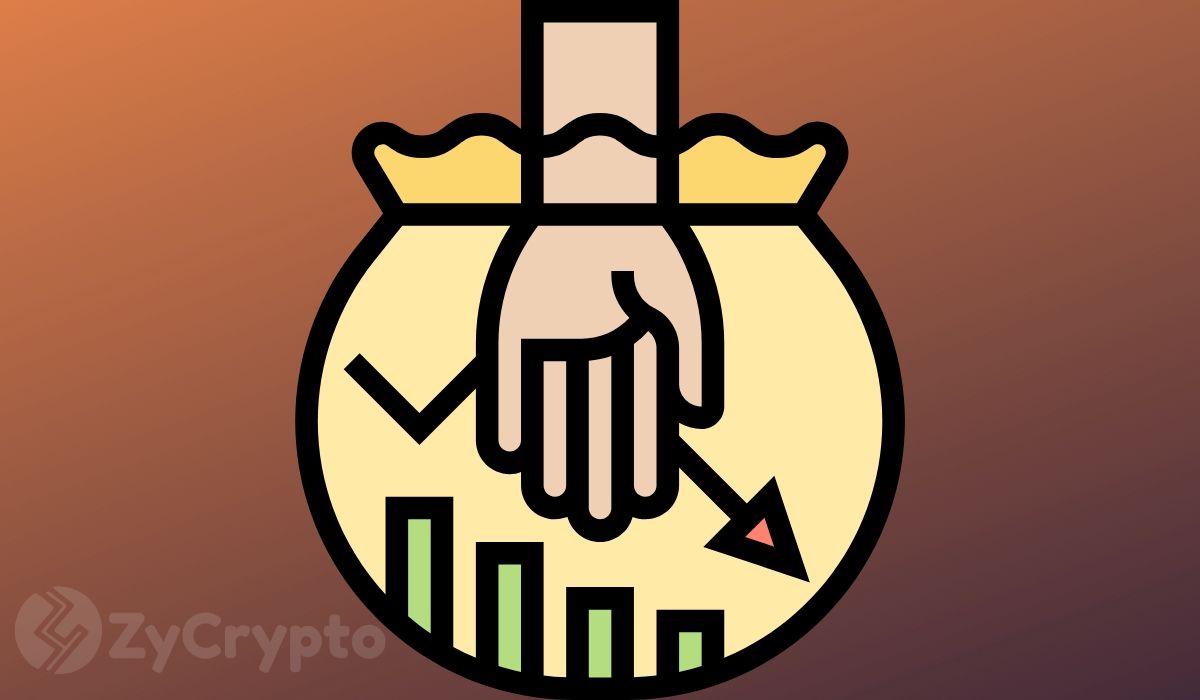 The past day has been unnerving for bitcoin investors, to say the least. After losing support at the $9,000 level, BTC price swiftly cascaded below $8,000. At press time, the king of cryptocurrencies is trading at $7,894.10 and the bears seem to have the upper hand.

The dramatic BTC price sell-off comes as global markets take a rough beating with the Dow Jones dropping over 1200 points and oil shedding circa 30%.

As the coronavirus continues spreading, investors worldwide are getting into panic mode. The Dow futures dipped by more than 1200 points on Sunday as the cases of the virus shot to 500 in the United States. On the same day, Italy quarantined at least 16 million people in an effort to curb the gruesome epidemic.

Oil also saw a nasty 30% drop due to a brewing price war. This all started with Saudi Arabia making a deal that OPEC (Organization of the Petroleum Exporting Countries) and Russia cut oil production to support the prices in the face of the coronavirus crisis. However, Russia failed to honor the agreement which prompted Saudi Arabia to increase its oil production. In addition, the world’s largest oil exporter decided to sell its oil at a discount in order to attract more customers.

This price war ignited by the Saudis led to the oil prices suffering a historic drop of more than 30 percent, the biggest plunge since the Gulf War in 1991.

Bitcoin also took a serious clobbering as it lost support at $8,000. As a result, the fear and greed index plummeted to its lowest level in months. At the moment, the index reads 17, which means there is  “extreme fear” in the crypto markets.

Where Does Bitcoin Price Go Next?

Predictably, the downswing in bitcoin prices brought out critics like Nouriel Roubini “Dr. Doom” who cited that it goes to prove that bitcoin is not a good hedge in crisis because it “falls more than risky assets”. He even called the top crypto a “shitty shitcoin hedge” against turmoil.

In the same vein, gold bug Peter Schiff suggested that bitcoin failing to rally on the most ideal financial circumstances was an indication that a crash was inevitable.

However, Michaël van de Poppe, who is a full-time trader from Amsterdam noted that safe-haven assets are more likely to win in the long-haul.

But in the short-term, Crypto Michael still believes BTC could see $7,350 after breaking below $8,200.

The creator of the popular stock-to-flow model, analyst PlanB, is unfazed by the recent downturn. In a recent tweet, the analyst noted that even with the unexpected correction witnessed, bitcoin (BTC) is still following the S2F model.

This implies that he still expects BTC to hit $100,000 by December 2021. Notably, PlanB’s model has accurately predicted bitcoin’s price in the past using data on the current stock and the production of supply – basically calculating BTC’s value via scarcity.

Based on this data, the bitcoin price has always registered exponential gains after a halving event. As such, he does not expect the upcoming halving in May to be any different.