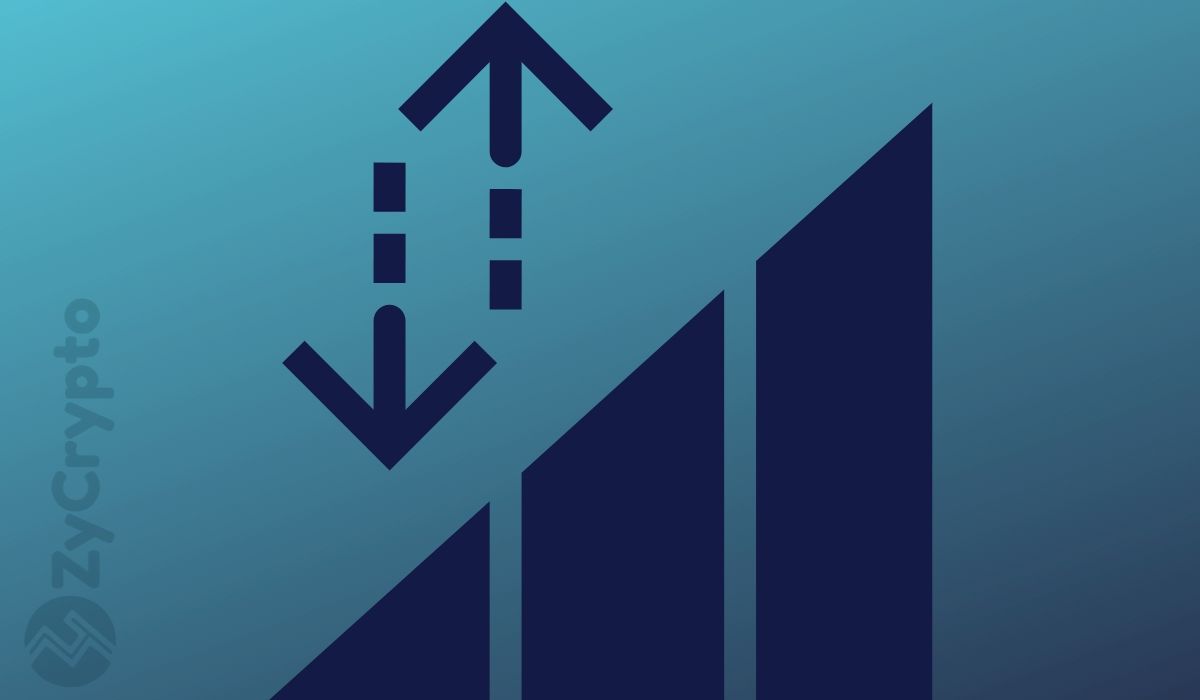 Bitcoin (BTC) achieved yet another milestone yesterday as the digital asset’s options skyrocketed to hit its highest daily volume to date. According to data provided by cryptocurrency research firm Skew via its Twitter page, nearly $200 million worth of Bitcoin options were traded on March 9.

This is the first time that Bitcoin options have peaked since reaching highs of around $175 million back in late February. Since then, the volume has been low, going as far down as $50 million, before gradually recovering to reach a new high of $198 million yesterday.

Interestingly, Deribit continues to dominate the Bitcoin options market accounting for an impressive $170 million of the daily volume, translating to about 87% market share. Other notable exchanges with substantial trading volume are OKEx, CME, and LedgerX accounting for $25M, $2.1M, and $1.6M respectively.

The action on the options market spilled over to the entire crypto market with multiple virtual currencies recording their highest trade volumes in months. Unsurprisingly, over 785,000 BTC were traded on the Bitcoin blockchain alone. This amounts to over $6.2 billion, a figure that is the biggest daily trade volume for the leading cryptocurrency since the end of October 2019.

The new achievement in the Bitcoin derivatives market comes as a positive sign for the digital assets investors. Bitcoin has been quite volatile in 2020 after surging rapidly at the beginning of the year and falling dramatically after failing to break the $10,500 resistance level.

Over the past few weeks, the leading cryptocurrency has endured a substantial price decline reaching lows of $7,700 before slightly bouncing back. Bitcoin is trading at around $8,010 at the time of writing.

This volatility is expected to continue in the coming weeks leading up to the May halving. According to Skew, the interest in Bitcoin options grew in lockstep with the digital asset implied volatility reaching around 65%. As such, traders should anticipate the cryptocurrency to record wilder price swings as it looks for a market correction in the near term.

These predictions are in accordance with the analysts’ observation that the May Bitcoin halving is not priced in yet. Given that it is the most significant Bitcoin-related event this year, the market should prepare for much more volatility in the second quarter of 2020. In addition, the price is likely to record bigger swings as options become ubiquitous across multiple markets and their traders become more aggressive.