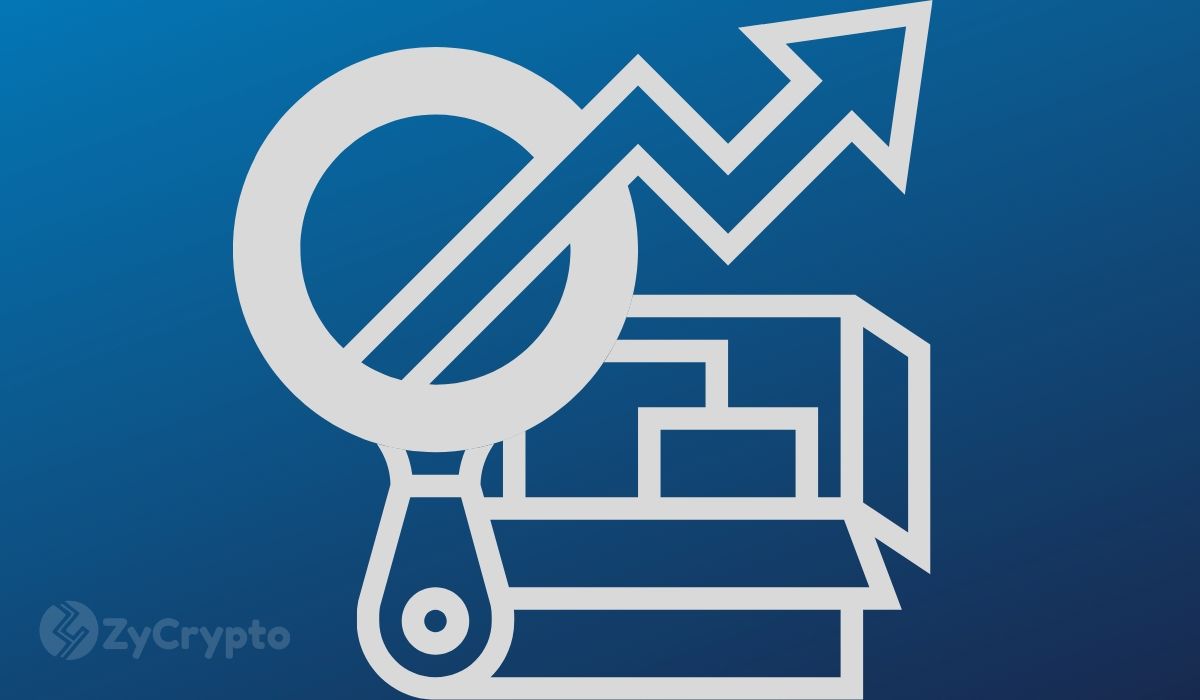 For some years now, people have been grumbling about XRP’s lack of price traction. Many who got the crypto after the 2017 bull run have long anticipated a price surge to get them some stable profits.

However, this hasn’t been the case as XRP struggled to keep the bears at bay for the last 3 years. Now, something seems to be happening, and it could affect the price upwards – at least according to one Kevin Cage.

According to Kevin, there are just about 8.3 billion XRP tokens left in the open market and available for purchase.

Sharing Kevin’s twitter post, another user going by the handle Bearable Bull opined that the market is finally out of enough XRP for sale. The user added that in this case, the big buyers will eventually be forced to buy from the people as opposed to buying directly from Ripple at low prices. If this happens, demand will rise and the price will catch up.

For one, it’s notable that most of the top accounts already holding vast caches of XRP are still in the mood to accumulate more, and the reduction of the available XRP for purchase means that they’ll turn to the actual crypto market to seek out sellers. As noted above, this is a market dynamic that will have the effect of pushing up the price and possibly get XRP out of the 3-year price stagnation.

Will The Push Be Significant?

The crypto bull cycle of 2017 was a major turning point for the crypto market, but the next one might even be more significant in terms of the price difference.

According to The Bearable Bull, XRP’s price will start moving up by margins when big buyers start scoring on public exchanges. In this sense, the price may shoot by a large magnitude depending on the immediate demand. Granted, the demand will be very high, making it fair to expect the price to follow suit.