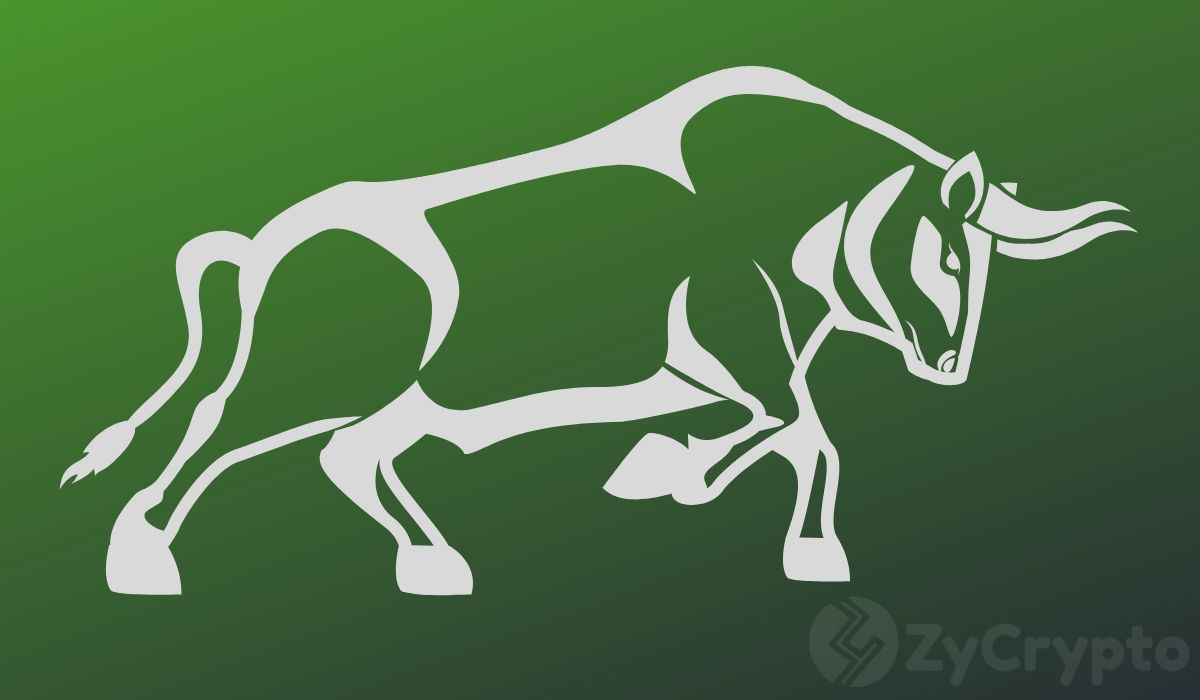 Ripple’s XRP continues to suffer in the hands of bears. In recent weeks, the price movement has been predominantly negative. The most recent move saw XRP test the $0.20 bottom. Since falling to this low, the altcoin has struggled to keep its head up.

A tug of war has broken out between the bears and the bulls. While the bears want to keep prices below $0.25, the bulls are pushing for a higher position. Well, a new indicator shows that XRP has the potential to go 50% up in the next bullish move. XRP has shown an accumulation pattern that could greatly boost its move up.

During the year’s dips, which have been a number in the second half, many investors have accumulated. Especially for the whales, the dips offer great opportunity to accumulate at discounted prices. Analysts themselves advise that one should buy when prices are going down rather than up. When down, this offers greater profit potential although it simultaneously offers great risk. For XRP enthusiasts, the recent dips have allowed them to accumulate big.

According to crypto analyst Calmly, the accumulation could result in a 50% surge in the months to come. He noted this on Twitter:

The investors backing the asset and accumulating have not only strengthened the coming bull phase but also provided support at current levels. As most cryptocurrencies continue to shed below recent bottoms, XRP is showing steady support above $0.21.

XRP Next Move Still On The Balance

A technical analyst, Senor Satoshi, has noted that XRP is locked in an ascending triangle which could see XRP surge by 12.5%.

On the downside, it could fall and retest the long term support of $0.19. These figures look feasible before the end of the year, with most analysts leaning towards the positive move.

Other analysts, however, differ with all the positive predictions. They believe that XRP has entered a long term bearish path. By failing to break above key resistances a number of times throughout the year, the asset has lost momentum, something that has been collaborated by the asset breaking below the descending triangle.