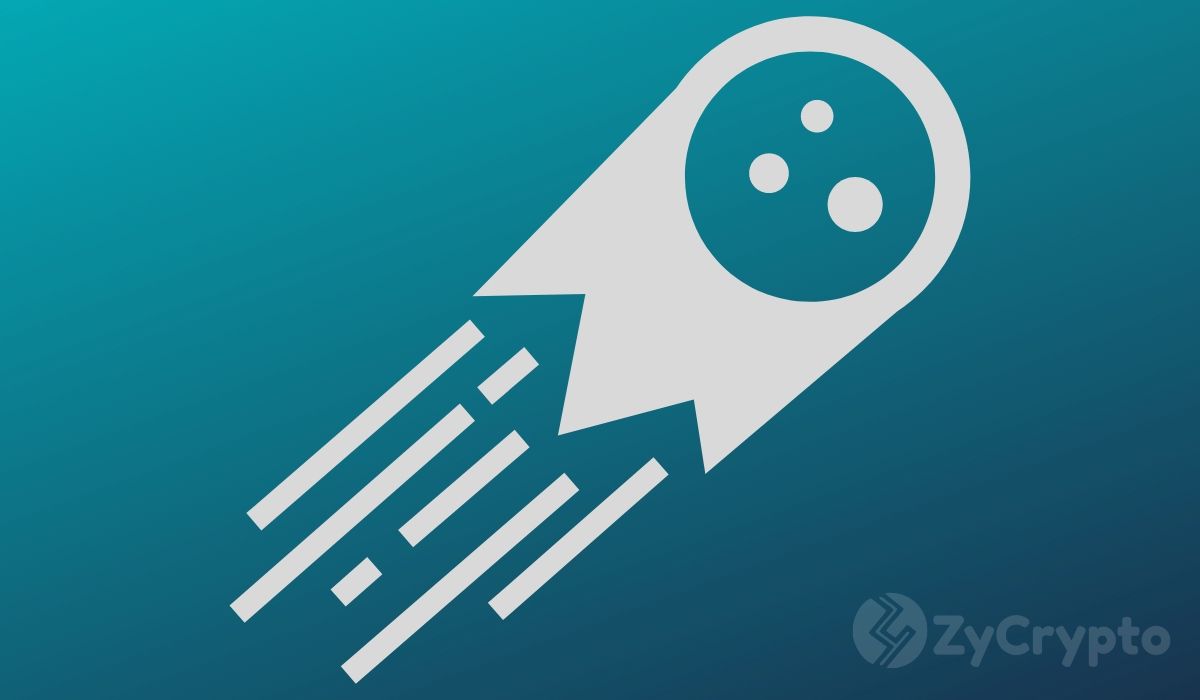 The first quarter of 2020, which just wrapped up, was a disaster for the financial markets. The coronavirus crisis whipsawed the crypto prices to multi-month lows despite the first two months of the year looking rosy.

Ripple’s XRP, in particular, has been underperforming since hitting an all-time high of over $3 in January 2018. The cryptocurrency has been trapped in a tight accumulation range of around $0.17 in recent days.

Will the rest of the year be the same? Hopefully not. One analyst believes that the third-largest cryptocurrency could be primed for a major reversal by the end of 2020.

Ripple’s XRP, which is popularly recognized as “The Standard” has had a rough couple of years. The epic downturn led to many XRP investors calling out Ripple for supposedly hampering the price of XRP with its periodic escrow releases.

The situation was exacerbated by the fact that Ripple has been hit with several class-action lawsuits over the years. The most recent amended complaint even accused Ripple’s CEO Brad Garlinghouse of selling millions of XRP in 2017 while touting himself as a HODLER.

XRP showed strong signs of a major recovery in the first two months of 2020 but the March 12 market-wide massacre crushed all hopes of an XRP price resurgence.

Crypto analyst going by the alias iamBTC.D recently took a deep look at XRP’s chart and discovered that a big move is coming. Based on the chart that he captioned, it looks like a classic bottom structure is in play.

XRP dropped to as low as $0.11 during the recent brutal sell-off. As this happened, XRP swept the accumulation lows, just like it did in 2017 prior to its mega-rally in early 2018. In addition, the capitulation volume points to a possible bottom – hence a likely strong reversal.

If the analyst’s prognostication is correct, this year might turn out to be really profitable for XRP holders. A monster bull run could help XRP reverse its two-year downtrend and finally reward its faithful HODLers. Overall, the coming months could be really exciting for XRP.