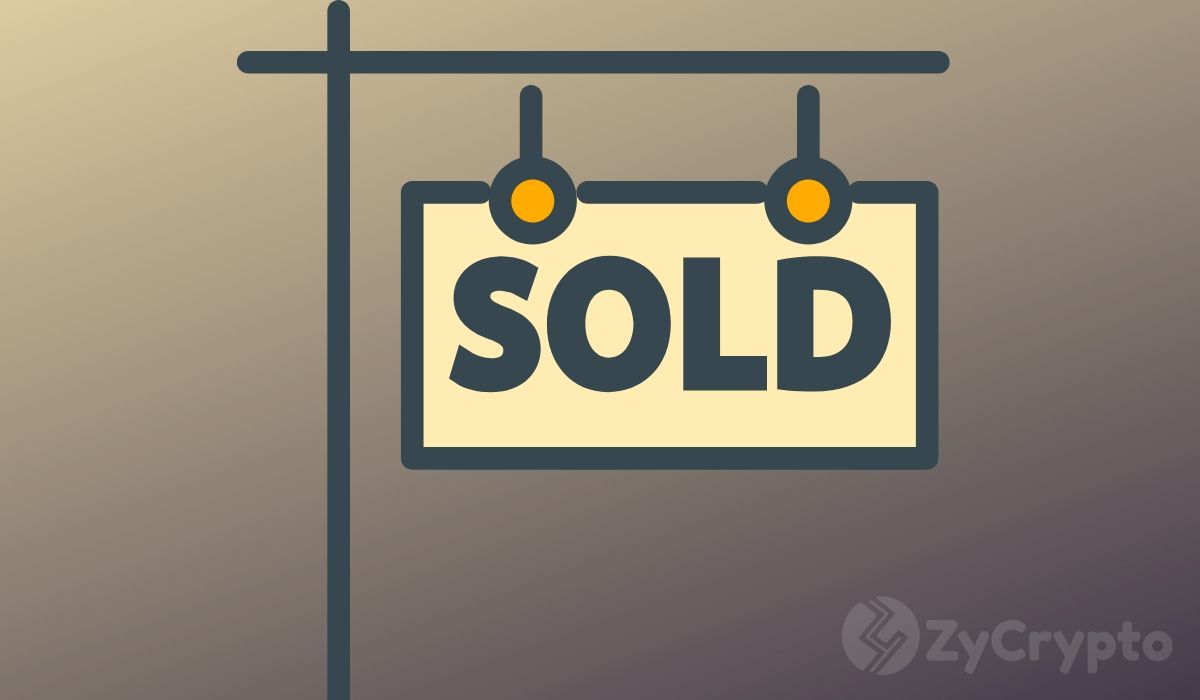 A lawsuit filed by XRP investors against Ripple Labs has been going on for almost two years now. The plaintiffs, led by Bradley Sostack claimed that the San Francisco-based blockchain firm sold them XRP as an unregistered security. Ripple filed a motion to dismiss this class-action lawsuit late last year but the presiding judge, Phyllis J. Hamilton ruled that the case will be moving forward.

The judge dismissed some of the claims that the plaintiffs had filed under California state law but gave them a period of 28 days to file an amended lawsuit. On March 25, 2020, the plaintiffs filed an amended lawsuit against Ripple, as advised by the court. In this revised consolidated complaint, the plaintiffs argue that Ripple CEO Brad Garlinghouse sold millions of XRP in 2017 despite constantly alluding that he was long on the asset.

The recently filed amended class-action lawsuit noted that during an interview with BNN in late 2017, Garlinghouse stated that he was “very, very, very long on XRP”.

He mentioned that he was not long on other cryptocurrencies because they have no real utility as most of them have no real word problems that they are trying to solve. Throughout the interview, the Ripple Chief insisted that he was “on the HODL side” when it comes to XRP.

But, according to the complainants, Garlinghouse was, in fact, selling his XRP despite publicly saying that he was holding his tokens. An in-depth review of the XRP Ledger (XRPL) reveals that Garlinghouse sold any XRP that he received from Ripple within days of receiving it. Further, the plaintiffs noted that he basically sold approximately 67 million XRP in 2017.

Ripple Intentionally Blurs Differences Between XRP And Other Ripple Solutions

The amended complaint also accuses Ripple of misrepresenting the adoption and use of other Ripple solutions such as xCurrent as equivalent to the use and adoption of XRP digital currency, although they are not directly related.

Plaintiffs further note that a majority of the Ripple partnership announcements have very little to do with XRP but Ripple uses “calculated” statements so as to increase XRP’s demand, subsequently maximizing the profits made from XRP sales which happen to be their primary source of income.

As such, investors should not be made to believe that the adoption of other Ripple solutions correlates with the adoption of the XRP token, despite the company repeatedly tying the two.

The complaint also contends that unlike other cryptos like bitcoin that are mined, Ripple Labs created all the 100 billion XRP in circulation out of thin air as a speculative investment.

XRP Is A Security Because It Ticks All The Boxes

The plaintiffs also cite that XRP is a security owing to some key facts that check out. First, they noted that XRP satisfies the Howey test as explained in the SEC framework. Basically, the Howey test is satisfied when a digital asset is purchased in exchange for fiat currency or the stipulated consideration.

Secondly, the plaintiffs and other XRP investors expected profits from their purchases. They generally expect the price of XRP to rise in the future so that they can make some nice returns. Notably, Ripple execs have also bragged about XRP’s price performance on multiple occasions.

Lastly, the complaint quips that the success of XRP is dependant on the efforts of Ripple, its agents and employees. Therefore, XRP fully qualifies as a security per the plaintiffs.

As a matter of fact, the plaintiffs argued that Ripple constantly trumpets XRP’s role as a bridge currency for international payments in order to avoid a securities classification and to also boost the demand for XRP while in fact, these claims about XRP’s utility are false. “These claims are misrepresentations and omissions of material facts to investors because the utility of XRP (or lack thereof) is pertinent to the value of XRP,” the plaintiffs explained.