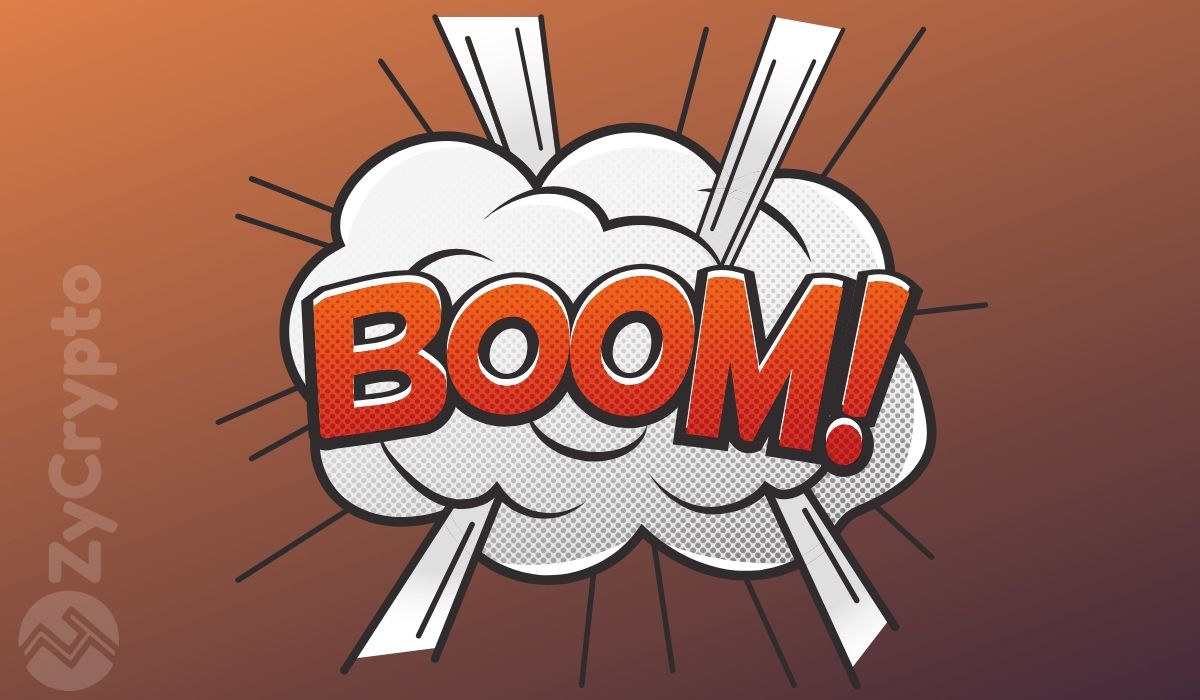 Cryptocurrency investors witnessed the greatest daily loss on March 12 with close to $100 billion wiped from the market within a few hours. The top 10 cryptocurrencies accounted for a huge proportion of this loss with Bitcoin losing about half of its value within 24 hours.

However, it is emerging that despite recording this considerably impressive performance for the day, XRP has had a poor run in comparison to the other cryptocurrencies since mid-2017. This fact was brought to the fore by trader and analyst, Peter Brandt, tweeting that ‘almost everyone who has bought XRP since May 2017 has a loss’.

Brandt’s observations are supported by a simple glance at the XRP price chart that indicates the asset price appreciation begun in May 2017. XRP value preceded to rise sharply to hit an all-time high of $3.38 in Jan 2018.

Since then the digital asset’s price has declined steadily and reverted to pre May 2017 figures in the recent sell-off. At the time of this writing, XRP was trading at $0.149, a remarkable decline from its all-time high. The last time the cryptocurrency traded at those prices was the first week of May 2017.

Brandt’s choice to single out XRP did not bode well with XRP investor, Todd Gold who accused the analyst of being bias. Gold noted that the entire crypto market had endured massive losses of approximately 95% and failed to understand why Brandt chose to focus only on XRP.

The XRP investor proceeded to quote Ethereum, the second-largest cryptocurrency, as a victim of a similar fate to XRP. Accordingly, ETH was worth around $225 in May 2017 but had dropped to around $127 meaning almost all Ethereum investors had suffered losses over the same period.

Gold’s assertions are understandable as the March 12 flash crash capitulated many cryptocurrencies. The market was rife with selling pressure that caused prices to plunge dramatically.

Nonetheless, it is worth noting that while some of the top cryptocurrencies experienced huge losses it was a result of flash crashes and slight recoveries would set them on track to reclaim their upward trajectory. However, the same cannot be said for XRP as the cryptocurrency has been on a downward spiral for more than two years now.