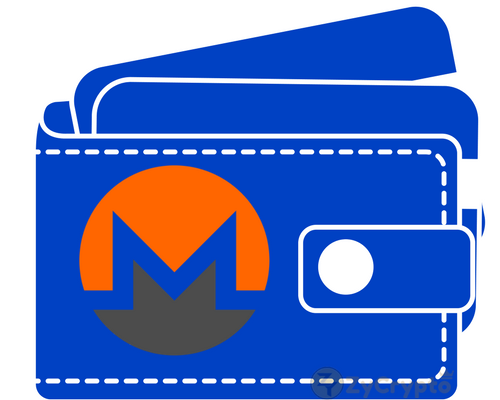 One of the things that keep users away from new technologies is the difficulty in adopting the new. The use of cell phones, the migration to smartphones, the interaction with social networks and the substitution of normal television by Internet content providers are clear examples of how technology can determine a distance between generations, given the difficulty of adoption for those who are familiar with a certain type of behavior.
Cryptocurrencies have had to solve many problems on their long road to global adoption, and while the number of users is increasing every day, an undeniable reality is that many simply increase the statistics to speculate and benefit from trading without any real implementation or practical use for the various altcoins that exist in the market.
There is an altcoin for every taste and one that stands out for its configuration and level of adoption is Monero. Monero has become the premier Altcoin for those seeking privacy and security. While transparent and unalterable transactions are the law at Bitcoin, Monero’s vision is to create a crypto money that is based on the same technology but following different principles. And it did it.
However, one of the problems that exist for Monero’s real implementation as a value exchange mechanism is the lack of options for its manipulation. Developers prefer to focus on other more mainstream cryptos, leaving Monero with a handful of wallets available.
Another problem is the difficulty of creating an account due to the way the crypto is structured. These tedious steps cause users to migrate to other alts or simply use the address provided by an Exchange to manage their XMRs, which of course is not recommended at all.
This is the main problem that Nathalie Roy, creator of XMR Wallet, seeks to change. The XMR Wallet interface is clean, beautiful and easy to use. It’s an interface that attracts and fulfills its purpose: Even the person with the least contact with the cryptosphere could create their own wallet in seconds. Only 3 steps and 3 clicks are enough:
1) Enter the address xmrwallet.com 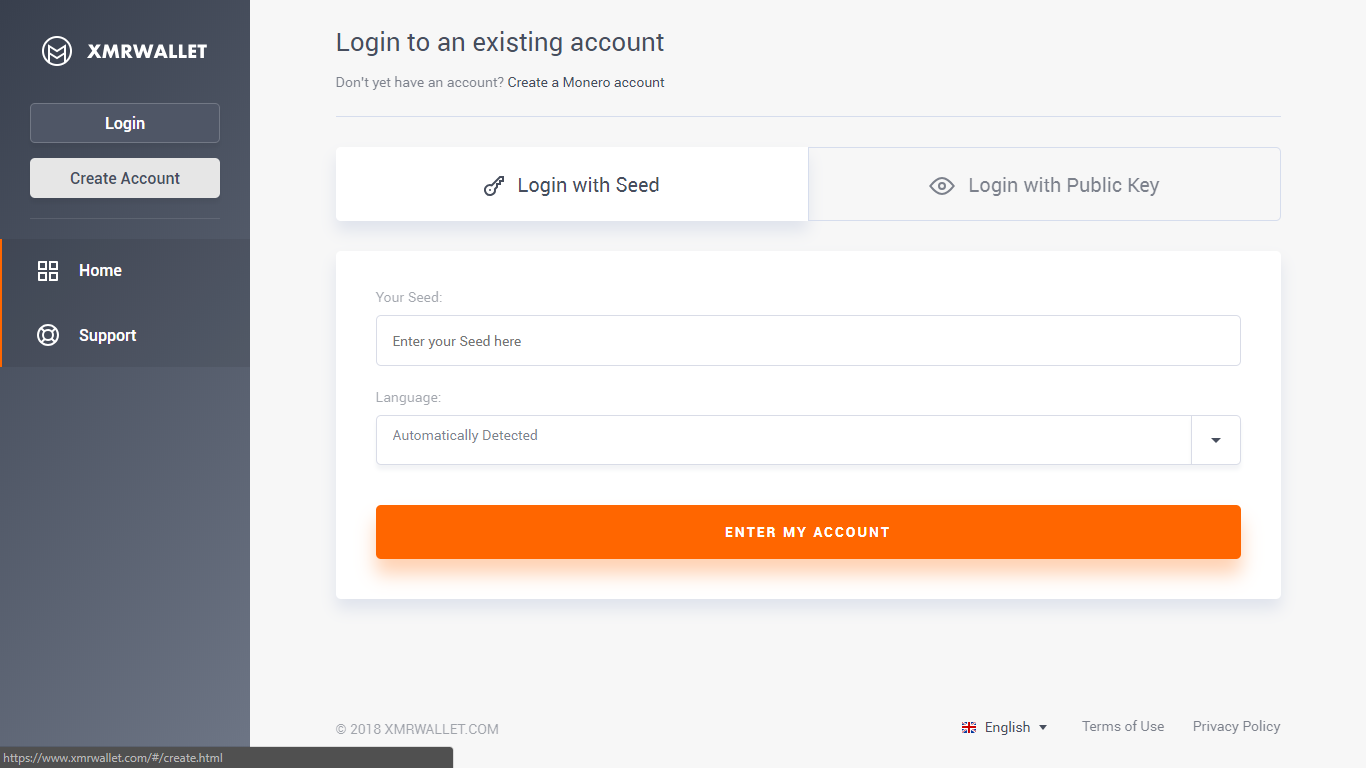 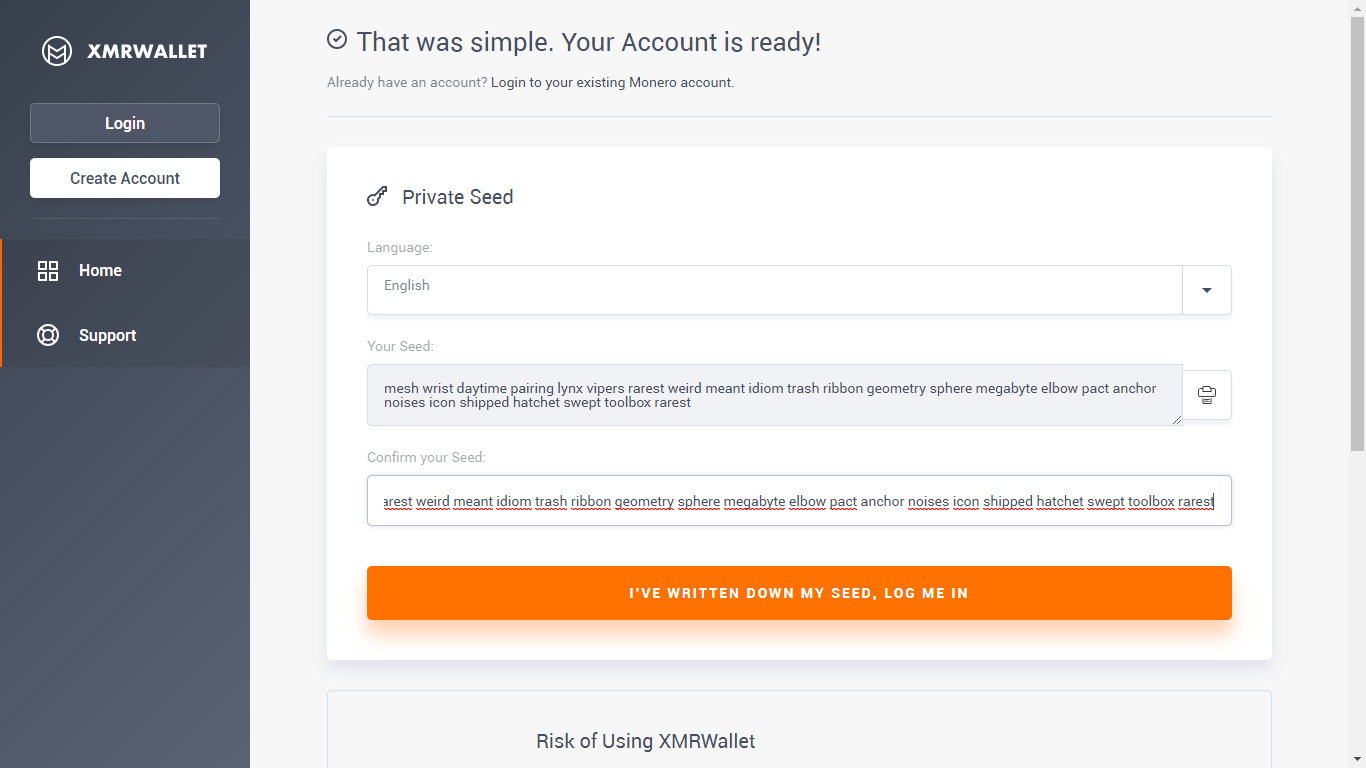 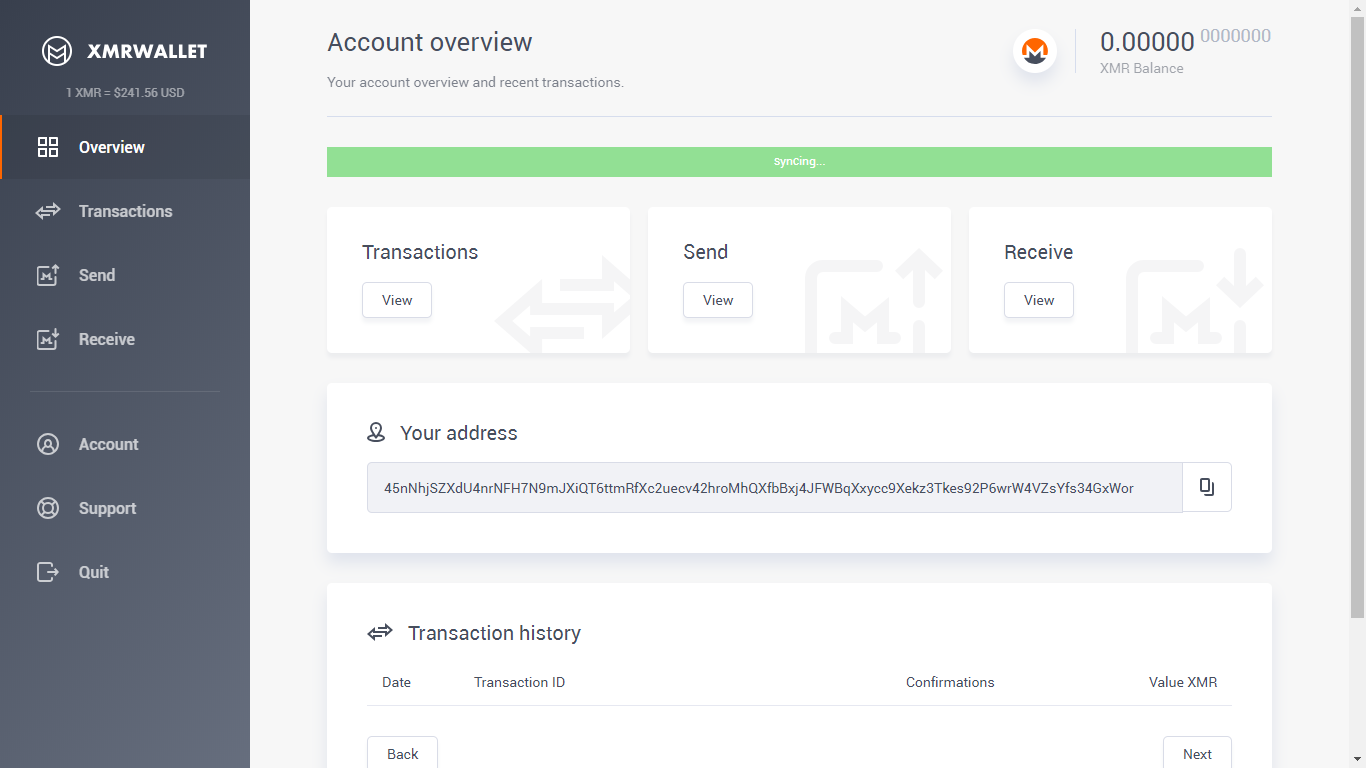 And that’s it!
Comparing the time it takes banks to open an account with traceable resources controllable by third parties, with the 5 seconds it takes to open an account with XMRWallet to have untraceable crypto money, and with the benefits of XMR such as low rates and super economical fees allows to easily find a winner. Of course this is the most basic thing that can exist, however, the portfolio allows many other options for users to choose.
XMRWallet Features

As its Reddit thread states, there are other features that may result interesting to check out:

Its development in PHP makes it recommendable for those who are looking to get started in the world of the altcoins with a small balance. However, for large amounts of money or longer periods of time, it is always good to have some hardware device or cold or paper wallet. For everything else, XMRWallet is just great!