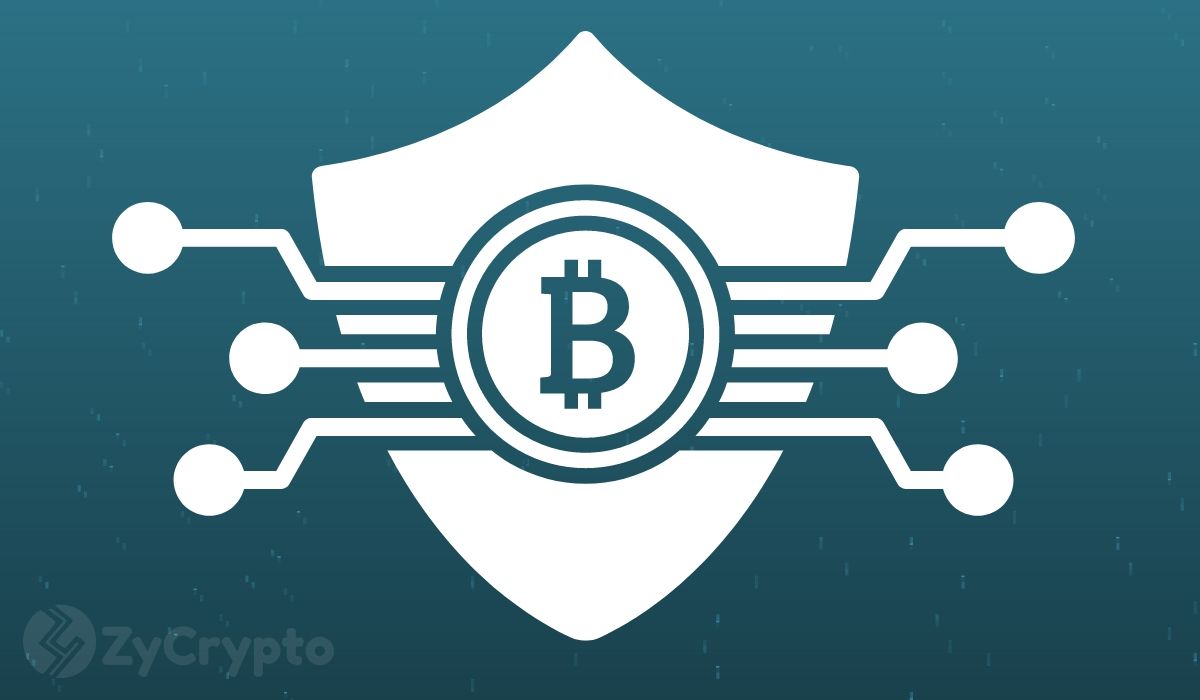 Bitcoin advocate and educator Andreas Antonopoulos stated that while he wished for Bitcoin to be highly private, it’s unlikely for Bitcoin to implement the privacy features as those seen in Monero for a variety of reasons.

Monero’s ring signature technology is a digital signature wherein a group of signers is merged together to produce a distinct signature that would authorize a transaction. Stealth addresses allow senders to create random one-time addresses for every transaction on behalf of the recipient.

“Bitcoin is not a privacy coin and that’s a bit disappointing and it is one of its downsides, but it is the truth,” I would like to see stronger privacy in Bitcoin” – Antonopoulos

Antonopoulos also shared that incorporating more privacy in Bitcoin would create more controversy. If Bitcoin becomes more private, he said there would be a lot of pushback by regulated exchanges, that, in turn, will get a lot of pressure from the regulators in their jurisdiction, putting them in ‘direct conflict.’ “Nevertheless, I think it is a battle worth fighting,” he added.

The educator reminisced what Bitcoin is going to have soon which are the features called Schnorr, Taproot, and Tapscript. “This could open the door for a lot of privacy improvement, but they still do not involve zero-knowledge proofs or the  types of ring signatures and stealth addresses that are done in Monero.”

The Taproot feature would enhance Bitcoin’s scripts, instructions attached to transactions to explain how funds could be utilized. While Bitcoin’s transaction allows only the single receiver to spend the coins, Taproot could add features such as timelocks and multisig requirements, which would make the ability to create a wallet that has multiple owners.

Tapscript, on the other hand, would enable easier additions of new features and build on the batch verifiability of Schnorr signatures, which in itself would make it possible to squash all data into a single signature via key aggregation.

But as mentioned by Blockstream CTO Gregory Maxwell, the character who proposed the Taproot feature in 2018, pure privacy won’t be achieved with Taproot, because the ability to recognize transactions will still be present.

Additionally, any feature that could improve Bitcoin’s privacy to go near the level of Monero would, as Antonopoulos said, put exchanges and all crypto companies in conflict with regulators, which already set up rules on how cryptocurrency is regulated within their jurisdictions.

At the very least, regulated crypto companies would require the bare minimum of KYC and to a certain extent, the knowledge on how much a person transacted in cryptocurrency.