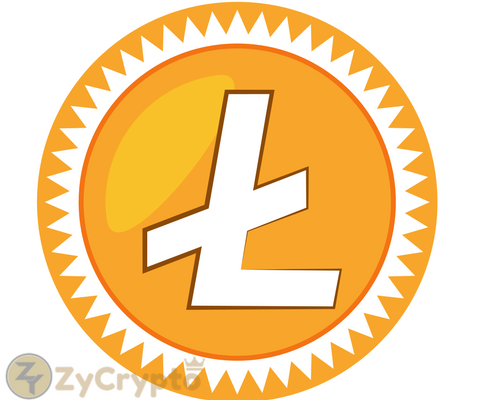 Finally, a cryptocurrency other than Bitcoin, Ethereum, and Bitcoin Cash is gaining acceptance as a payment option across major e-commerce platforms.
With a market cap of over $9 billion and an excellent seventh spot in the list of top ten cryptocurrencies, Litecoin (LTC), an altcoin, will now be available as a payment option in a Czech Store, Alza, one of the largest retail stores in the country.
Wirex, a company that issues cryptocurrency debit cards, also recently announced that users can now make payments with Litecoin, once they have funded the Wirex LTC wallet through a bank transfer or debit card. Wirex firmly believes that in the near future, Litecoin will gain global acceptance and the shreds of evidence suggest that their guess could just be right.
For one thing, Litecoin transactions are faster than Bitcoin and also incur lower blockchain fees. New Litecoin blocks are added in roughly 2.5 minutes, 7.5 minutes faster than Bitcoin blocks.
A $99 million litecoin transaction was also conducted recently for a mere $0.40 fee, a record figure in the crypto trading market.
It is also documented that the Initial Lightning community transaction was done by Litecoin when .00000001 LTC was moved from Zurich to San Francisco in less than a second.
TenX, a blockchain pioneer, in a similar recent development, integrated the cryptocurrency to their platform and partnered with Litecoin Foundation to produce co-branded Litecoin debit cards in a bid to encourage adoption of the cryptocurrency by the world.
Undoubtedly, there has been an increase in the number of those showing interest in Litecoin, and the chances of a rise in its market value have not been ruled out.
Crypto investors will likely want to keep an eye on the altcoin with many top companies adopting it. For Litecoin holders, this could be a sign of hope for a unit that lost public trust after lead developer Charlie Lee sold off his holdings in 2017.
On the background, many crypto-critics continue to ignore just how powerful the adoption of digital money can liberate financial transactions, but that has done little to prevent one of the world’s biggest inventions gaining acceptance around the globe.
Alza and Wirex are the latest, and in the words of Patel, Wirex CEO: “(Litecoin) could become a global payment option available on dozens of big brand websites over the coming months.”