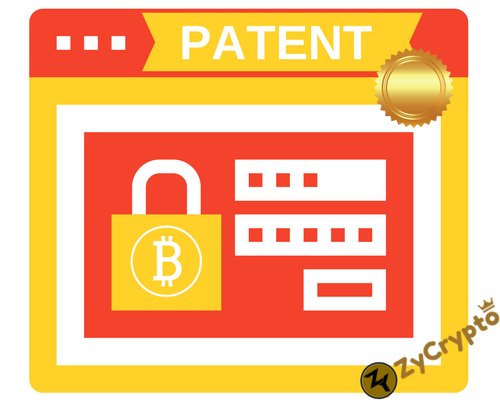 Winklevoss IP, LLC a company owned by the famous bitcoin millionaires and entrepreneurs, Cameron and Tyler Winklevoss have just obtained a patent that will most likely place their company as a reference point among traders and cryptocurrency holders worldwide.
The application sought to patent a “System, method, and program product for processing secure transactions within a cloud computing system” and was filed before the United States Patent and Trademark Office (USPTO) on November 20, 2017.
According to the specifications of the patent, Winklevoss IP seeks to develop a cloud-based security system that allows quick transactions to be performed through a platform that can avoid hacking and modifications.
According to the graphs, the technology is based on centralized information management, which suggests that it can be applied to the architecture of their Exchange “Gemini“, even though it is not explicitly mentioned in the document. 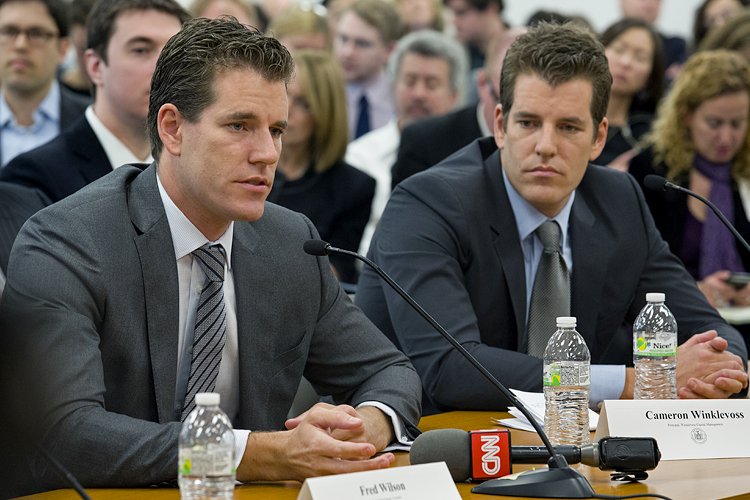 The patent also gives the Winklevoss a strong advantage by allowing them to grant concessions on its use to other international exchanges. This would allow them to exploit an ever-growing market that has been affected by the constant hacking and frauds suffered by several internationally recognized exchanges.
The orientation towards the use of cloud services is innovative and extremely complex, according to a brief reading of the patent. However, the configuration of the technology makes it easy to block the use of malicious code to alter the structure of an Exchange before it globally affects an entire platform:

“The present invention is an improvement to computer security technology. Computer systems to date have been susceptible to attack, whether the introduction of malicious code or the unauthorized access of information, over external data connections, such as the Internet (…)
As computing systems increasingly move to distributed computing architectures, such as cloud computing, external data connections are often necessary to the functioning of the computing system.

According to the patent, once the user is connected to the platform, his transactions are processed through a series of subsystems before being uploaded to a web server. It then verifies the identities of the parties involved in the transaction and then validates them.
This new technology is expected to be implemented in the medium term. Gemini Exchange has been making some changes to its infrastructure. However, a platform upgrade requires a global revision with an associated investment.
Users, however, can be assured that once the patent is implemented, the businesses carried out through the updated exchanges will be among the safest in the market.