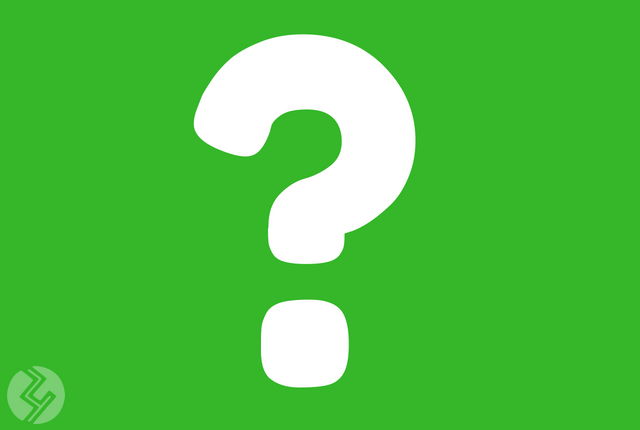 The crypto market for some time now has been struggling. A drastic decline in the market cap just a few weeks back and poor performances by the top coins had investors thinking if the market could regain its mojo again.
This situation isn’t happening for the first time as the crypto market has pulled through some difficult moments but however, investors who have had to deal with bad news for quite some months now can’t really start to reason with the crypto market trend while their assets go down the drain.
The question if the market is going to bounce back has been on the lips of many and can’t wait to get their investments back on track.
Well, it seems that some good news can be finally enjoyed as the crypto market since last week has seen a comeback regarding its total Market Cap as well as its trading volume. Investors who had to endure the pain of swallowing bad news for some months now can now breathe some fresh air of relief.
As at the 28th of this month, the Market Cap had hit $233 billion, after declining to around $191 billion just some few weeks ago. The daily trading volume had also reached $13.8 billion, all indicators that the crypto market is, of course, getting back on its feet.
The usual driving force of the crypto market, Bitcoin is also steadily rising and that’s a sign of good fate as many investors are pumping money back into it and currently with a $3 billion daily trading volume, its contribution to uplifting the market again could be greater.
Bitcoin has broken through the $7,000 mark this week and its usual drill of spreading its undeniable energy among investors is starting to take place. Bitcoin’s rising pace seems to have been picked up by prominent analysts too as Tom Lee, has stated that, the cryptocurrency is gradually regaining market share “which should comfort bitcoin buffs.”
According to Tom Lee, Bitcoin may not be reacting outright to the news, but the true sign of its return is the regaining of its market share, adding that in the past few weeks, the coin’s market share has soared to its all year highest, which is around 48%.
Bitcoin’s tradition of taking altcoins for a run when it gains momentum is already happening as coins such as IOTA, Dash and Golem are all performing very strongly on the market. The signs are positive and even though it is not here yet, the crypto market could be in for a bull run.