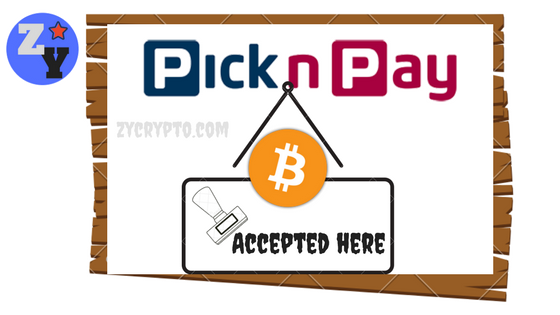 One of the largest supermarket store in cape town south africa, has started testing the cryptocurrency on one of its stores for easy digital payment process for customers who wish to pay through bitcoin.
PICK N PAY plans to see how its customers will be able to adopt to bitcoin and make payments extra fast without currency barrier.
Electrum seems to be the merchant in charge of receiving the bitcoin payments from customers, in a blog post, electrum stated that..

Executive at PICK N PAY ,Jason Peisl said that one of their greatest key value for improvements is constantly adapting to good new relevant changes and encouraging innovations such as that of bitcoin.
Jason stated that….

“Cryptocurrency and bitcoin are still relatively new payment concepts, yet we have been able to effectively demonstrate how we are able to accept such alternative payments.”

This is a clear sign of continuous victory on the side of bitcoin despite the Chinese recent strict regulations on bitcoin,  which japan has increasingly taken over, showing a clear sign of that no one can stop bitcoin.

What do you think of these ? , let us know in the comment box below…