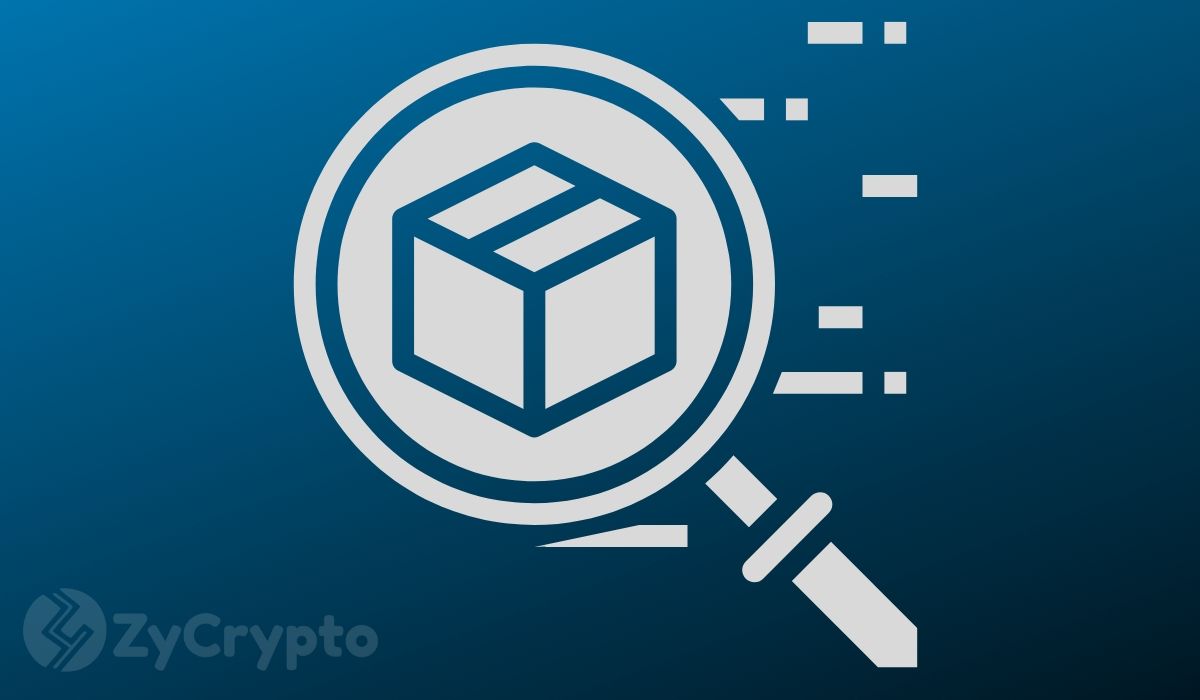 There is an increasing need for a better payment system than the existing legacy systems. This is because of the fast-changing global landscape across all sectors which requires more efficiency in all areas including payments. The COVID-19 pandemic is the most recent driver of demand for fast and contactless payments to avoid the spread of the virus.

These demands have necessitated the use of payment technologies such as blockchain which has become increasingly popular. Cryptocurrencies which are built on the technology can be used to transfer value cheaply and much faster than payment companies such as Paypal are able to offer. Users can transfer billions of dollars in seconds for a few cents as transaction fees in contrast to traditional companies which charge a certain percentage of the transfer amount.

The Senior Vice President of Product Management at Ripple, Asheesh Birla in his opinion says XRP can bring about a fundamental change in the finance industry with real-time payments. So far, Ripple has earned itself a name as a leader in blockchain-based remittance service. XRP serves as a bridge between currencies, thus providing liquidity for cross-border payments.

With Ripple’s transfer network RippleNet, users of the service can make real-time transfers to their loved ones and business associates at negligible costs. According to Asheesh, Ripple’s On-Demand Liquidity (ODL) makes it even better by removing the need for complex processes of processing payments.

“These financial institutions that utilize RippleNet also have access to its On-Demand Liquidity (ODL) service. ODL eliminates the complex IOU infrastructure by allowing financial institutions to leverage the XRP ledger and digital assets as a means of instant settlement to avoid pre-funding. This frees up their capital and guarantees competitive FX rates,” he wrote.

Ripple’s ODL service has already been adopted by mainstream payment companies like MoneyGram. In 2019, the company announced it will be increasing the coverage of ODL in its payments beyond just Mexico and the United States. Ripple already has a stake of about 10% in the company which means the two will be working together to improve MoneyGram’s services.

Ripple’s mission is to make funds transfer as easy as sending emails and with the automation of several other processes of man’s daily life, Asheesh believes the company is set to bring value and obliterate old systems that have failed to evolve. These changes he says will remain long after COVID-19 is gone as the society continues to evolve in search of a better life for all.