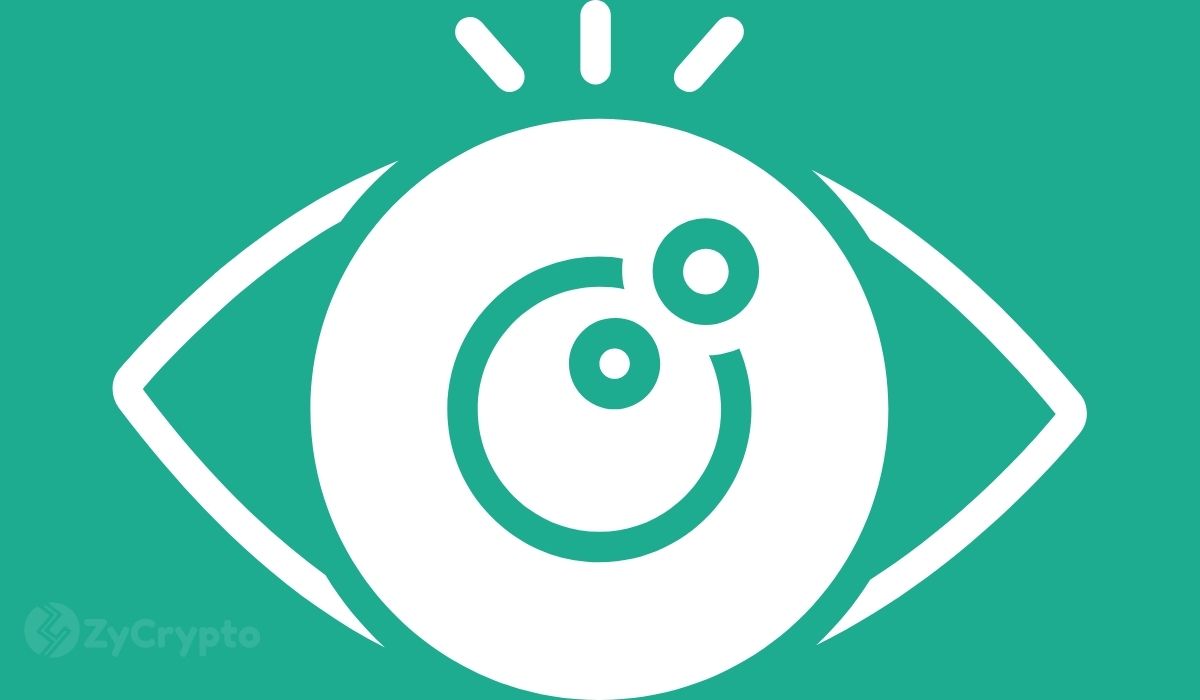 Altcoins have been dabbling between a bullish and a bearish storm since the year began. For the most part, the bulls have taken charge, forcing different assets to switch positions as the market cap surpasses the other. With the new month marking the mid-term of the first quarter of the year, the market could take a different form as trading activities intensify.

While many fundamental factors will affect the turn out of events, these three altcoins have gripped the community’s attention for the most part of the week. Particularly for bullish reasons dating from the month before. The generally shared sentiments are bullish, but the controversy surrounding some of these assets hint at a potential downward correction that could be recorded in the near term.

The unexpected rise of Cardano (ADA)

The massive selloff that hit the altcoin community in the last weeks of February somehow managed to skip Cardano. While Bitcoin and other assets were shedding between 15% to 22% in losses, ADA surged by 13% in the same week, bringing its estimated gains for the month to 269%.

Many critics have claimed that there is no reliable source backing the asset’s growth. But counterpoints with some noteworthy objective backings have suggested that Cardano is poised for a longer bullish run.

The Mary hard fork 127, which when completed will make Cardano a fully decentralized multi-asset, could be one of the reasons for the increased buying volume. More importantly, Defi, NFTs, and smart contracts can also be offered by Cardano going forward.

The asset has also been gaining attention from investment firms, one of which is throwing in $750 million to Cardano and Polkadot over Bitcoin, which it considers “useless”.

BNB: The underdog that shattered the rooftop unexpectedly

The month of February came with gifts for Binance Coin (BNB) and hasn’t stopped giving. From a beginning price of $43, BNB surged swiftly, accumulating gains that sent the asset to an all-time high price of $342 in the same month.

A slight decline followed, but the bulls quickly took over, and at press time, BNB has strived to maintain a positive price level from its February highs to now trade at $282. The monthly BNB burn from January 19th, two weeks after the 14th quarterly BNB burn, which cuts down a significant number of the asset’s supply may have triggered the spike in investment interest, as the value of the asset is expected to surge with the continuous reduction of supply.

The recent spike in BNB addresses indicates that investors are keeping tabs on the asset for obvious reasons.

Despite multiple lawsuits hanging over the network, Ripple’s native token XRP has made an interesting resurgence over the past months.

The asset sustained a 4.7% gain yesterday, despite a collective slump in market value. As Ripple awaits the court’s hearing, a decent number of investors are still anticipating a prolonged upward rally amid the backlash and boycotts from many crypto-users and exchanges.