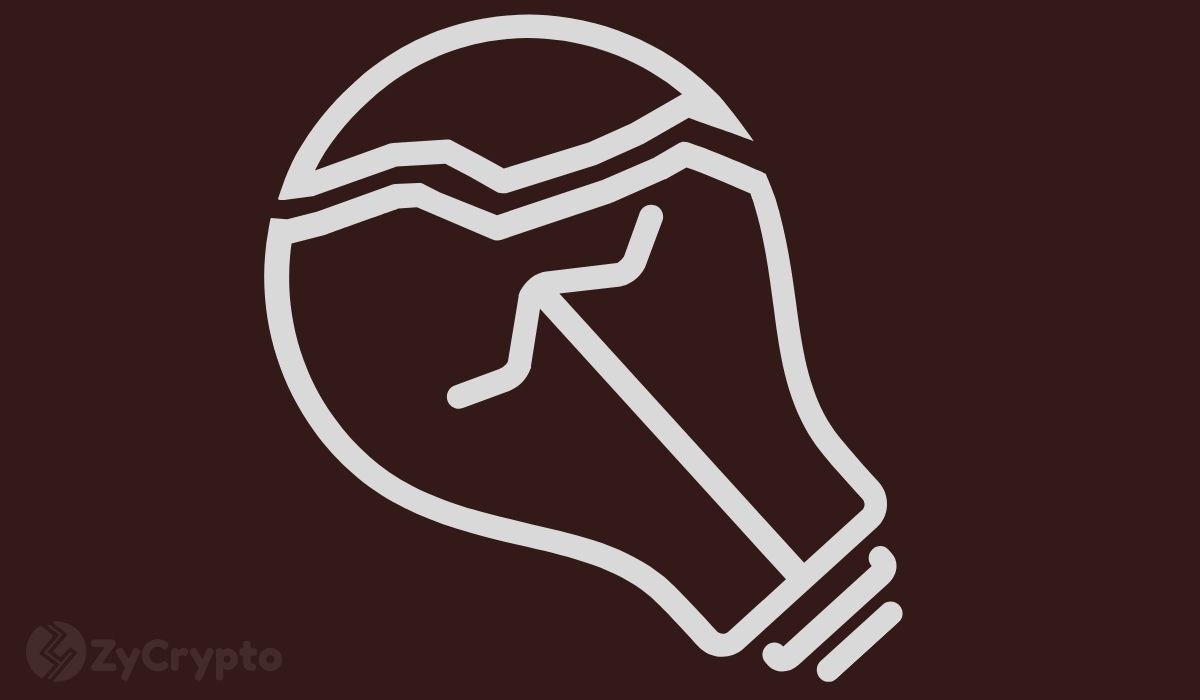 For many investment firms, bitcoin is perhaps the only asset worth buying. Its popularity and value give the asset unique credibility that other altcoins are yet to attain.

But for this Dubai-based global investment crypto fund, Bitcoin does not meet the requirements of a flagship digital asset. Hence, the firm’s decision to sell an astounding $750 million worth of the benchmark asset, in return for Polkadot (DOT) and Cardona (ADA). FD7 Ventures, which boasts $1 billion within its custody, will secure the aforementioned altcoins within 30 days to help raise the company’s positions in the ownership of these altcoins.

The managing director at FD7 ventures Prakash Chand, who gave a personal assertion of his views on Bitcoin, branded the asset a “pretty useless” one. Noting that most of Bitcoin’s credibility comes from its position as the introductory cryptocurrency.

“Aside from the fact that Bitcoin was first to market and society has given it meaning as a store of value, I think Bitcoin is actually pretty useless. He asserts. “Projects such as Cardano, Polkadot, and Ethereum are the foundation of the new internet and Web 3.0,” he added.

Bitcoin predicted to lose its spot to three altcoins

As the firm’s investors look to diversify their altcoin holdings, the conversion process from Bitcoin to Cardano (ADA) and Polkadot (DOT) is already in motion and is expected to be completed by March.

Chand, who has taken his time to study the market and carry out in-depth research on the altcoin market, predicts that Bitcoin will not be as valuable as some of the leading altcoins in the near term. According to him, altcoins like Ethereum, Cardano, and Polkadot will surpass Bitcoin in value in the near future.

“I’ve been lucky enough to spend lots of time with the brightest minds in crypto and I’m willing to bet that each of Ethereum, Cardano and Polkadot will be more valuable than Bitcoin within the next few years.”

Cardano (ADA) and Polkadot (DOT), the 5th and 6th most valued cryptocurrencies respectively, have performed tremendously well in the past. While DOT, released to the market in August last year, is fairly new, demand for the asset has managed to stay on the high side.

At last check, DOT is valued at $30, a 164% increase from its launch price of $2.90. Cardano which self defines as a “public blockchain platform for smart contracts” has outpaced many altcoins in market performance. Recently, the asset temporarily regained the third spot after a $580 million open interest catapulted its price above $1.

But even with both assets outperforming their counterparts, outpacing Bitcoin is a hurdle that requires both to scale up in momentum and adoption. It is therefore left to be seen how and when the marathon for the top takes off.