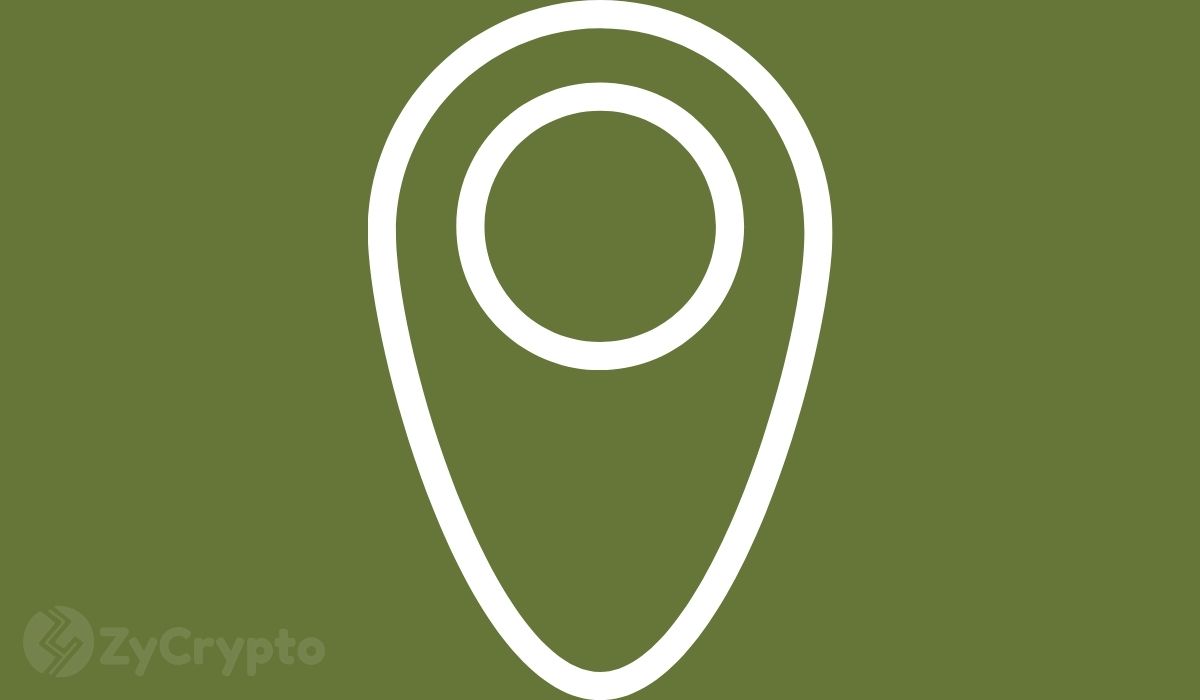 Cardano is fast approaching one of the important days in its history: March 31. On this day, the Ethereum challenger will become fully decentralized, delegating all the block generation to its community pools.

Cardano has been working towards becoming fully decentralized for eight months now. In July last year, the project launched the Shelley update, becoming a proof-of-stake blockchain platform. However, at the time, all the block generation was handled by federated nodes owned by IOHK, the company behind the project. This led to concerns over its centralization.

However, as IOHK notes in a new blog post, the landmark day marking Cardano’s decentralization is almost here. On March 31, the company will delegate 100% of the projects’ transaction processing to the community.

In the post, Colin Edwards, a Quantitative Strategist with IOHK stated, “At the end of March, we’ll reach another significant milestone for Cardano when we’ll see d, the parameter that governs what percentage of transactions are processed by the genesis nodes, get to zero. At this point, responsibility for block generation will be fully decentralized. In other words, Cardano’s network of 1800+ community pools will be solely responsible for producing blocks.”

Since deploying the Shelley update in July, IOHK has been reducing the percentage of transactions it processes. It did this at a rate of 0.02 for every 2% increase in community block production every 5 days. Currently, the community pools are processing 88% of all transactions.

Cardano has become one of the most vibrant crypto projects in the past year. IOHK has been implementing a series of developments as it seeks to create “the most decentralized and economically sustainable ecosystem of stake pools.” As Edwards observed in the blog post, IOHK intends on continuing to evolve the project in the future.

Cardano has also been implementing updates that have made it a strong competitor to the more-established Ethereum. On March 1, it launched the Mary hard fork, allowing users to create tokens on its network. According to Charles Hoskinson, the founder of IOHK, there are now over 400 tokens running on Cardano.

Hoskinson also revealed that Cardano will be launching NFTs soon. He added, “It’s one of several of the critical infrastructure pieces of products that we’re building and we’ll announce a little bit more about that. […] Bubble or not, it’d be nice to have it. There are so many gifted artists and game developers who have reached out to us.”

The ADA token has been one of the biggest beneficiaries of the positive developments. ADA opened the year at $0.18 before shooting up to hit its all-time high at $1.49 a week ago. It has since then retraced but is still trading above $1.

According to a Dubai-based finance firm, ADA will shoot up 2,000% in the next 2-3 years. FD7 Ventures published its analysis in which it claims ADA, Polkadot (DOT) and Ethereum (ETH) have the biggest potential to shoot up.

Prakash Chand, a managing partner at the firm commented, “In my opinion, these 3 projects are going to start disrupting industries across the board—from Healthcare to Real Estate to Financial. As a technologist I strongly do feel ADA, DOT, and ETH have greater potential to change the world with meaningful projects.”