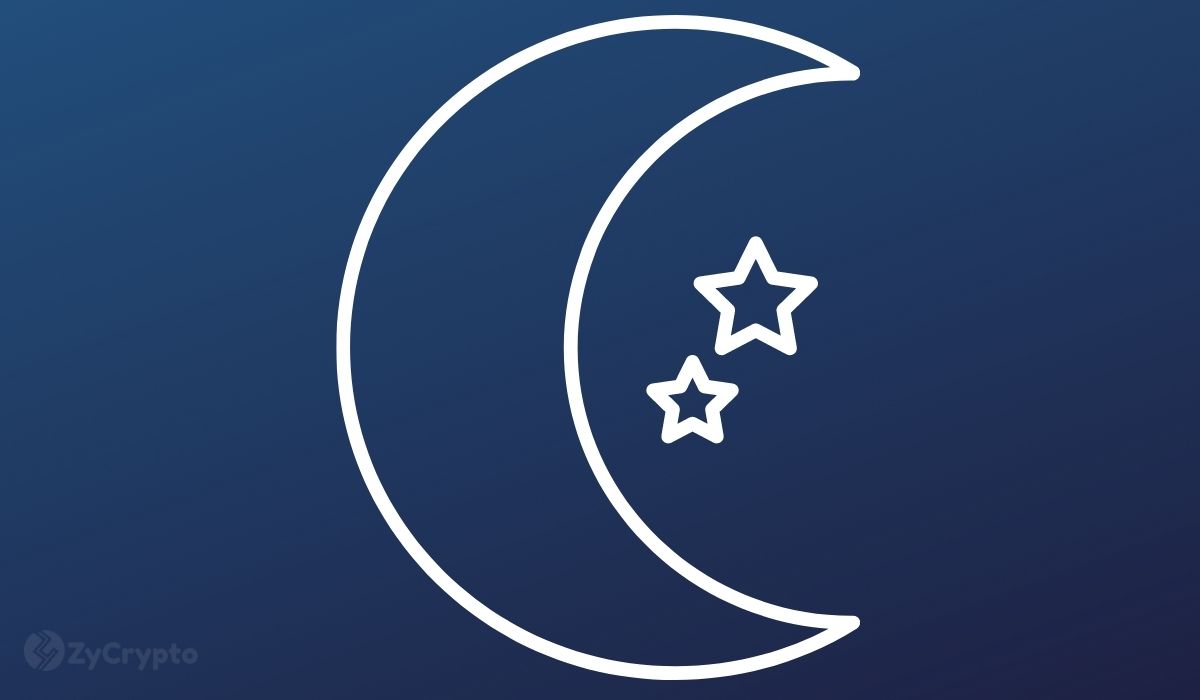 The year 2021 has been a great year for most cryptocurrencies. A lot of altcoins have posted impressive performances in terms of the valuation and adoption of blockchain networks. Several of the top performers this year are looking poised to extend their spectacular price growth into 2022.

A few altcoins look promising going into 2022 for their price performance and adoption in 2021 and the promise they hold for the future.

Dogecoin (DOGE) is one such altcoin. The cryptocurrency which was created as a parody of Bitcoin has been impressive this year. The price is up around 2,956.4% year-to-date (YTD). It has shown its potential price-wise as it surged to an all-time high (ATH) price of $0.75 in May.

While its current price of around $0.19 is a telling 74.6% drop from its all-time high, the meme coin holds promise going into the new year. This is due to the backing it constantly gains from key market players including the CEO of Tesla, Elon Musk, and Mark Cuban, the billionaire owner of the Dallas Mavericks.

The Tesla boss even recently announced plans to accept DOGE for the electric vehicle company’s merchandise. This is likely to happen in 2022 and will be a key driver of Dogecoin adoption as well as a price hike.

Cardano (ADA) also had an impressive year in price and adoption wise. Year-to-date, ADA is up 698.4%. The Cardano network’s native currency reached its all-time high of around $3 back in September on the back of the network reaching a significant milestone of activating smart contract capabilities.

Currently, ADA is trading at around $1.43, – a 53.1% decline from its all-time high price. However, prices are expected to increase as the novel smart contract capabilities of the blockchain get put to use as the myriad of DeFi platforms that are under development come to fruition in the new year.

Another altcoin that is expected to pick up in the new year is Ripple’s XRP. The digital asset has grown 317.2% YTD. According to the Ripple CEO, Brad Garlinghouse, 2021 has been one of the best years for the blockchain network as its adoption has gained new grounds internationally.

Ripple has seen its XRP based On-demand liquidity (ODL) service being adopted by international key players including the UAE, and Japan. Ripple has also had the privilege of partnering with several key players to bring new use cases, including NFTs and CBDC issuance, to the XRP network.

As all this has been despite the feud with the SEC, market participants are speculating that when the case, which is predicted to go in Ripple’s favor, ends in 2022, the price of XRP will see an explosive surge that will propel it to new highs.

They have both seen a lot of adoption in 2021, especially from institutional investors. The Solana network, which is billed to be an “Ethereum killer” has put up a strong competition for Ethereum but is still some distance away from measuring up to it. The prices of SOL, as well as SHIB, are expected to rise as their adoption heightens in the new year.