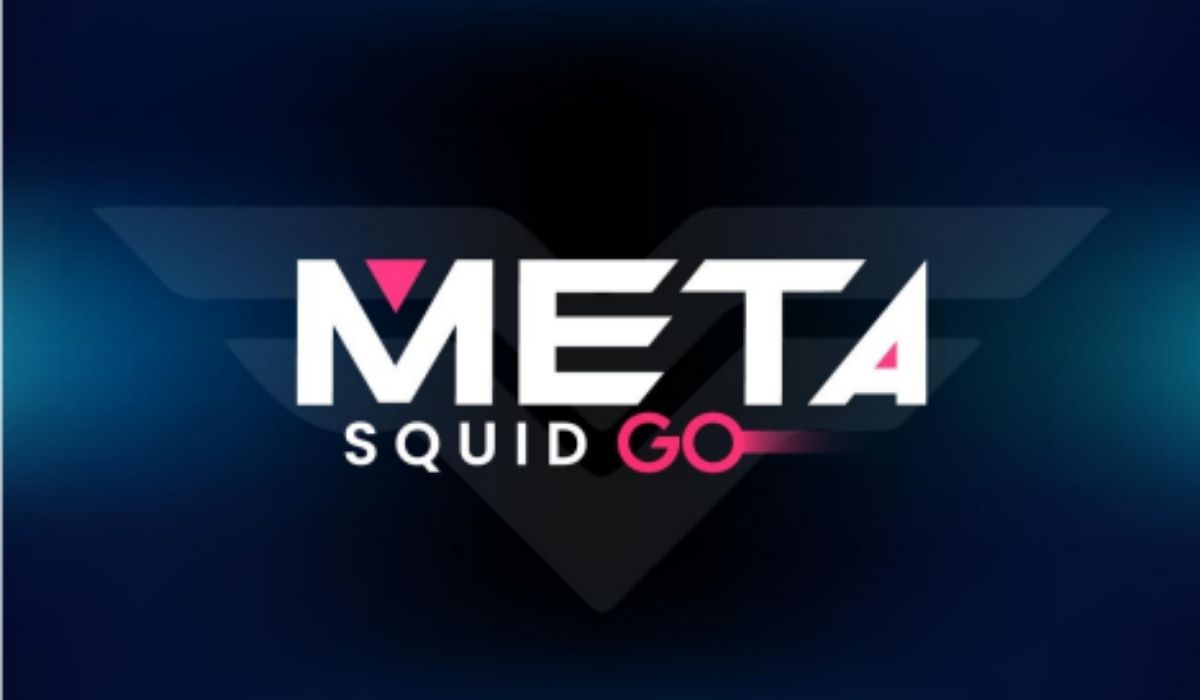 MetaSquidGo is a Web-based multiplayer online game, consisting of a strategic approach of PLAY TO EARN, through $MSQUID and $MWON. It is based on Meta technology consisting of a distinctive NFT gaming ecosystem, including various features on Marketplace. Players can win $MWON through Metaverse, depending on how much he involves himself in the game; as much he plays, he wins $MWON.  Alongside, players can sketch their own customized NFT characters through  $MSQUID and play with those NFT characters on Metaverse. MetaSquidGo consists of 15,000,000 total supply. However, 20% of total income is supplied for Staking, stabilizing its token in the Marketplace. Players can also win rewards in Metaverse through playing. This diverse platform introduces mainly two games, one is “Red light, Green Light ”, and the second is “Squid Arena ”.

As the title says, in the game, the red light is the command of stopping for a player,  and the green light is a command of moving. A colossal doll plays the role of an observer to check whether the player is playing correctly or not. If the player moves in the red light, the guards shoot him, losing the game.

The Squid Arena is a survival game where four players kill the opponent. In the end,  one who survives gets a reward.

Along with gaming, this diverse platform provides earnings while playing for its players. It includes two distinctive cryptos, $MWON and $MSQUID. Red light, Green Light game is sketched to earn tokens through an airdrop. Players get $MWON when he wins, but they can play this game once a day. Although, if he wins the game, then he has to play again, and if he also wins the second one, then he is rewarded by $MWON; otherwise, he loses. After, every 24-hour the game gets again recharged for providing additional income to its players. Alongside, In Squid  Arena, the players who survive in the end, also rewarded by $MWON through an airdrop.

In Squid Arena, players can buy characters, weapons, skins, and so on by utilizing the token $MSQUID.

Additionally, 3% of every transaction supplies to marketing and advertising firms to facilitate an effective growth of the platform. Although, 3% is distributed among the team of developers and workers. Furthermore, 3% invested voluntarily to facilitate smooth circulation in the Marketplace. And, the remaining 9% utilized Game  Development, maintenance, and other services of the platform.

However, each transaction of $MSQUID includes 7% tax, where 6% is allocated for auto Liquidity Polls, and 1% distributed among MSQUID token holders, which is another source of earning for the players.