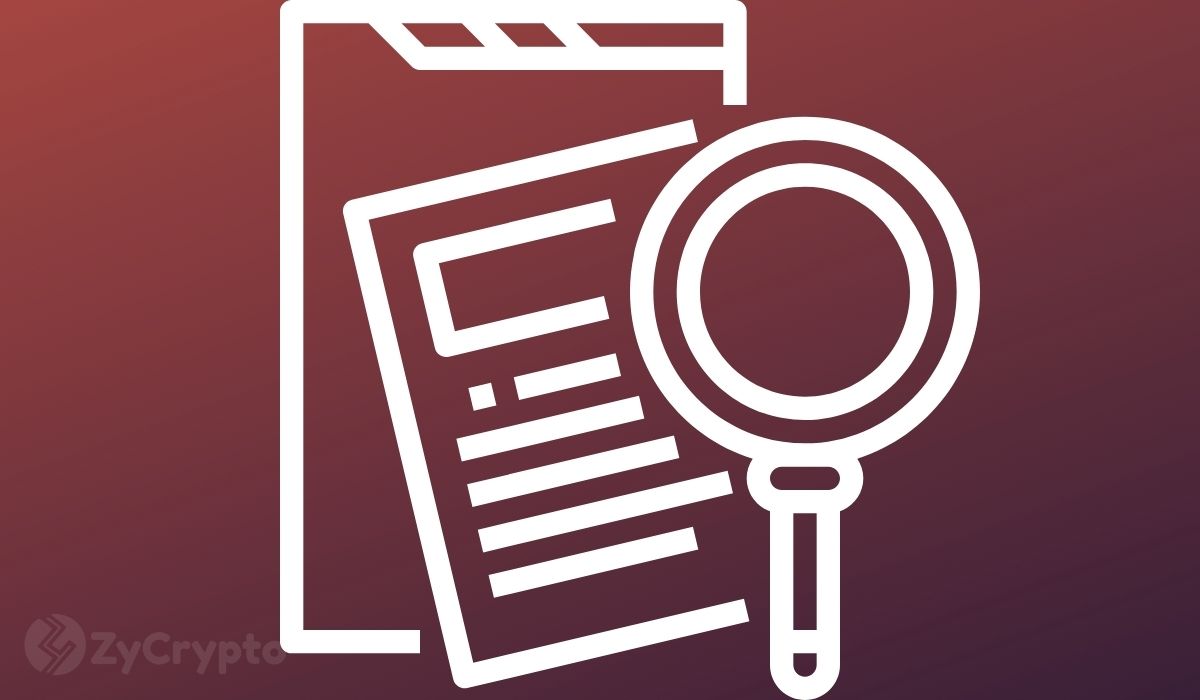 Despite the time that has passed since the U.S. Securities and Exchange Commission (SEC) filed its lawsuit against Ripple, the commission is still failing to answer critical questions about the legal status of Ethereum and the entire cryptocurrency industry according to Ripple’s CEO, Brad Garlinghouse.

The chief executive took to Twitter with a long thread to mark the passing of one year since the SEC sued Ripple, the co-founder of the company Chris Larsen, and himself for sales of XRP tokens. The SEC accused the FinTech company of failing to register the token as a security. At the time the allegations were brought against Ripple, XRP was already established as “a public crypto” and had been trading on the open market for over 7 years according to Garlinghouse.

Garlinghouse also stated that at the time, he noted that the move by the SEC was not only against Ripple but the entire cryptocurrency industry despite the general conception that the move was only targeted at Ripple.

The Ripple executive stated that time had shown to the public that the SEC was out to get the entire crypto industry. Garlinghouse pointed out several issues with the SEC’s handling of the crypto industry to buttress his point. For one, he noted that Gary Gensler, the chairman of the securities regulator, was not only taking an aggressive “anti-crypto” approach but was also actively seeking to expand the commission’s oversight of the industry – an approach that has seen companies moving out of the U.S.

He also noted that despite the time that had passed since the Ripple lawsuit began, the SEC has refused to provide answers that would have clarified matters in the crypto-industry. Paramount among these questions is the legal status of Ethereum which has caused a lot of confusion.

“Ignoring its prior statements, the SEC today won’t answer questions about the legal status of ETH, much less anything else. Is the agency actually living up to its mission of protecting investors with regulation by enforcement & what Hester Peirce calls ‘strategic ambiguity?'” Garlinghouse asked.

Garlinghouse also adds that while cryptocurrency companies were willing to comply with regulations, the SEC has failed to provide clarity for them, but had instead tagged the industry the “Wild West.” To surmise, the executives encouraged market participants to reach out to members of Congress to set in to curtail the excesses of the SEC.

Ripple has had a great year despite the lawsuit

The regulatory troubles aside, Garlinghouse highlighted the wins that Ripple and XRP as well as the cryptocurrency industry had recorded in 2021. In the year, Ripple has strengthened its international financial services.

Garlinghouse highlighted that in 2021, XRP-based On-Demand Liquidity (ODL) payments accounted for 25% of dollar volumes across the blockchain. Ripple also saw new adoption of its ODL services by new customers including Japan and the UAE.