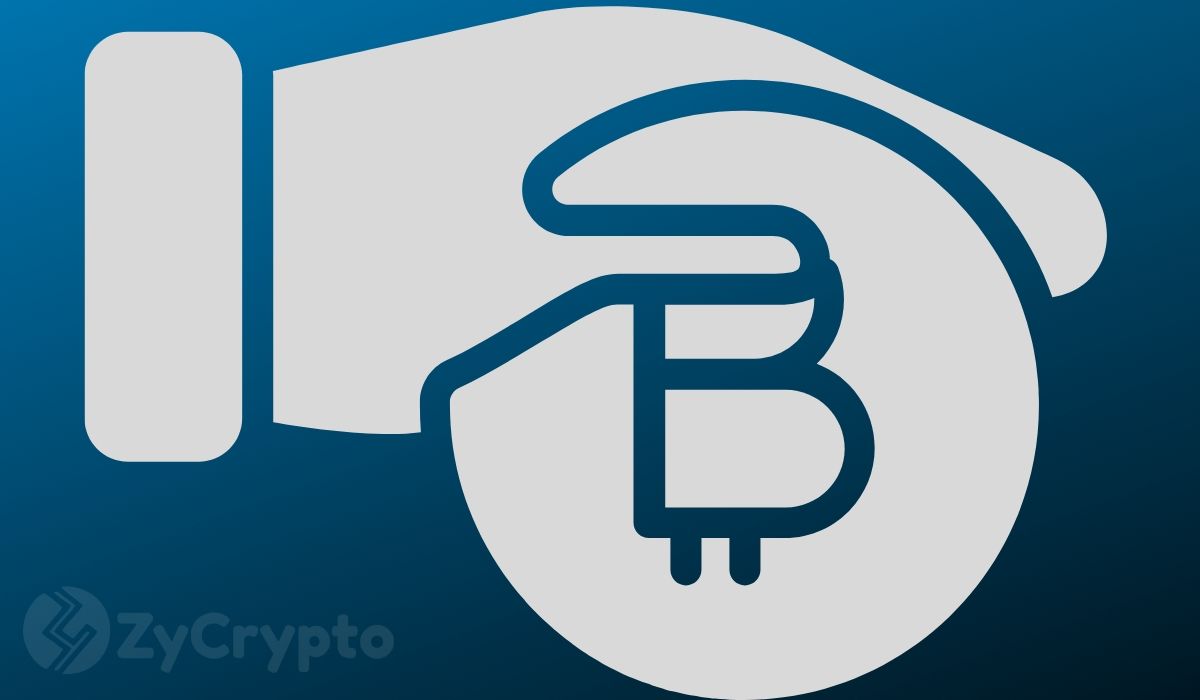 After witnessing an abject failure of the legacy financial system, Satoshi Nakamoto created Bitcoin a little over 11 years ago. The OG crypto represents the very fast pass at changing the current broken system.

Nonetheless, not everyone is a fan of the concept of financial utopia that bitcoin promises. For instance, US President Donald Trump has publicly trashed the cryptocurrency. Others include billionaires like Mark Cuban and Warren Buffett.

It comes as no surprise when someone outside the crypto space throws shade at the king of cryptocurrencies. However, when an industry leader does it, it is a bit rattling. In a Twitter conversation a few hours ago with some crypto enthusiasts, CTO at Ripple and XRP ledger architect David Schwartz revealed that he has been dumping his bitcoin stash over the years.

Schwartz noted that he does not own millions of BTC but he has not lost the keys linked to any of his coins. When asked by Blockstream CEO Adam Back whether he is still pro-bitcoin and subsequently selling XRP to buy BTC, Schwartz responded with a resounding no.

He explained that while he remains bullish on the flagship cryptocurrency, he has been gradually selling his coins for the past couple of years due to the “level of risk” associated with the digital asset.

This whole discussion started after Adam Back spoke about the identity of the mysterious bitcoin creator. Regarding the matter, Back commented that “we are all Satoshi” and BTC is “better as a decentralized digital commodity without a founder”.

Ripple engineer Nik Bougalis chimed in on the conversation, citing that he completely agrees with Back about Satoshi’s decision to remain anonymous for the good of bitcoin’s decentralization design. “The fact that Satoshi not only realized this but acted on it showcases both his brilliance and his principles,” Bougalis added.

When one Twitter user by the name Jaime Neufer suggested that Ripple’s David Schwartz has all the markings of the bitcoin creator, Bougalis postulated that he is certain Schwartz is not Satoshi because of his code and writing style which basically doesn’t match the pseudonymous creator’s.

David Schwartz also insisted that he is definitely not Satoshi, arguing that it’s more likely that Satoshi was a small group of people owing to the incredible set of skills demonstrated and the immense amount of work that was put into bitcoin.

Schwartz then averred that it’s much more reasonable to say he was part of the group that created bitcoin than saying he single-handedly came up with Bitcoin. However, he only came to know about the cryptocurrency in 2011.