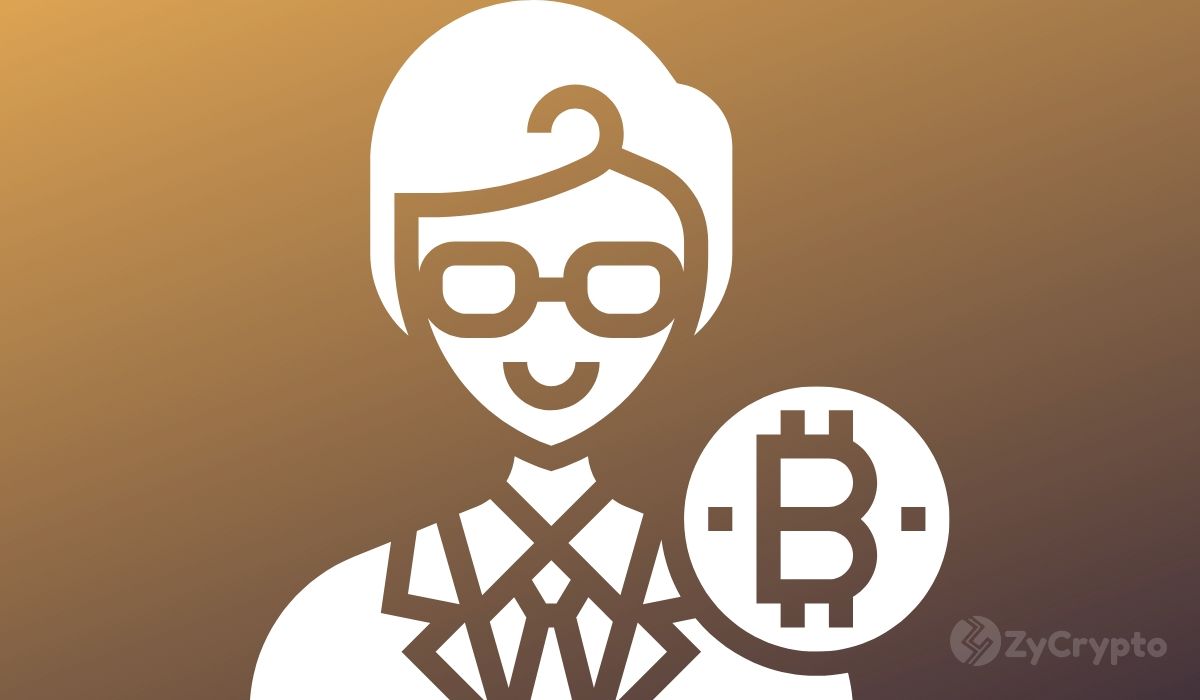 A discussion on the identity of Satoshi Nakamoto has led Adam Back, the CEO of Blockstream, to issue an official denial on the case of being the Bitcoin creator.

Adam Back describes himself as a cypherpunk and cryptographer. He is also the hashcash inventor which is used in Bitcoin mining and has a Ph.D. in Computer Science. His level of expertise and experience with cryptography puts him in a small group of candidates who could know or even be Satoshi.

An excerpt from a 40 minute YouTube documentary on the possible identity of the mysterious figure inspired Twitter user @ggmesh to allege that Adam Back is the creator of Bitcoin.

“it is inconceivable a man of your background would have ignored bitcoin for so many years (during an academic hiatus from 2005-10 when you moved to a tax haven). Unless you are its creator.”

The user went on to elaborate on the accusation.

Those coins will move one day.  And you deserve them.”

But Back denied the social media accusation with a simple “not me.”

“All credible candidates have said emphatically that they are not Satoshi, odd pretenders are non-credible. We’ll likely never know, effectively there is no Satoshi – we have to think for ourselves. This is good, leaving was one of the wisest things he did.”

A twitter user responded to Back saying that they believed it could be Hal Finney or Nick Szabo behind the Satoshi Nakamoto moniker. But Back once again came back with some wisdom.

“FWIW they both said it wasn’t them also.

We’ll never know – many cypherpunks had no social media footprint, and anon posts.

Probably a digital ghost, who burned the nym to be safe.

Bitcoin is better as a decentralised digital commodity without a founder.

We are all Satoshi.”

Back wants the community to focus on the future of the cryptocurrency space rather than wondering who Satoshi is.

“I agree with this statement.

credit is irrelevant, outcome is what counts also.”

As Bitcoin matures and its community grows in size it only becomes harder to control. Many cryptocurrency entrepreneurs seem to agree that the identity of Satoshi Nakamoto becomes less important with each passing day.