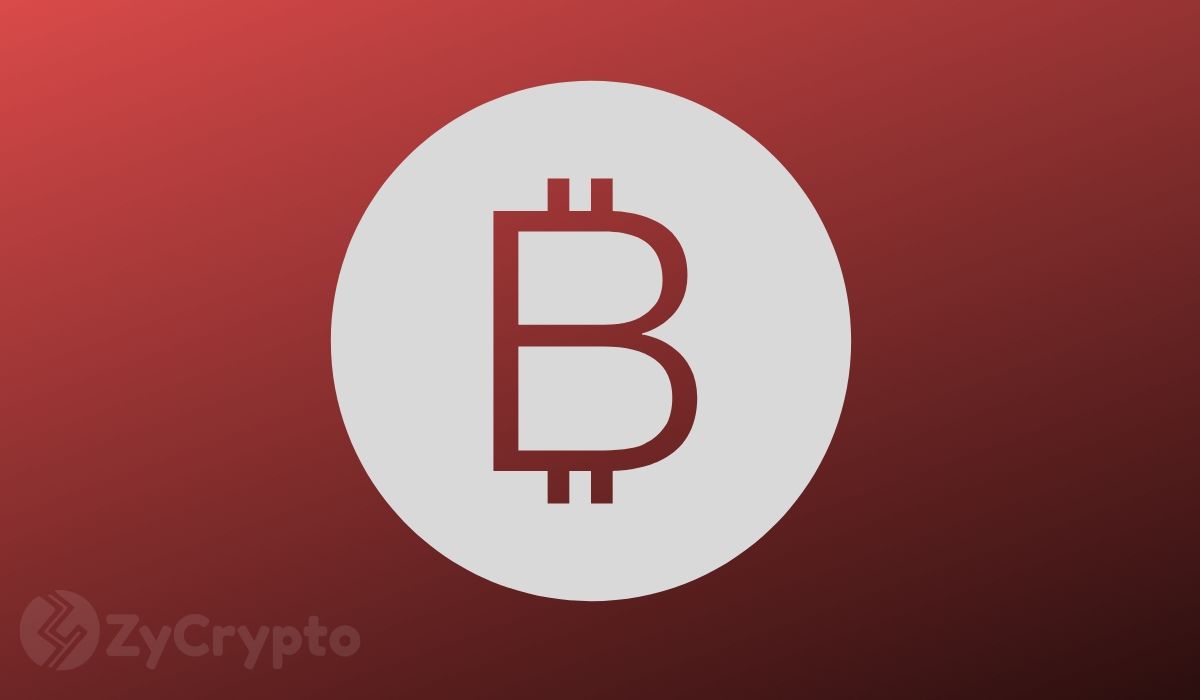 It’s a fact that Bitcoin has had its share of trouble, facing resistance from various quarters of the economic sector and legal authorities, but no one would really expect the US President himself to be vibrantly opposed to the world’s dominant cryptocurrency. Well, apparently, US President Donald Trump has major beef with Bitcoin, and he has actually tried to “deal” with it.

According to leaked reports from a soon-to-be-published book written by a former National Security Advisor who served in the Trump Administration, the President went as far as ordering the Treasury Secretary to “go after Bitcoin.” The book is titled, “The Room Where It Happened,” and is written by former NSA John Bolton. Bolton exited the administration after falling out with President Trump.

Not A Fan Of BTC

Trump’s attempt to curb the rise of Bitcoin shouldn’t come as a surprise, especially because he has, in the past, expressed his dislike for it. Back in July 2019, Trump sent out a tweet, letting everyone know that he’s not a fan of Bitcoin and any other crypto because they’re unregulated. He also mentioned the use of cryptos by criminals as another reason for his unwelcoming spirit towards Bitcoin.

Granted, it’s understandable to some extent that the leader of the free world would want to “do something” about a new and uncontrolled financial system that threatens the hegemonic power of the US dollar on a global scale – no matter how ironic it may appear. Indeed, Trump is of the opinion that the US Dollar will and should always be the dominant currency in the world, a spot that Bitcoin is aggressively contending for.

True to his word, Trump’s administration made sure that Bitcoin futures were approved in October 2019, a move that could be seen as an effort to impede the rise of the crypto powerhouse.

Trump has been known to use twitter to let out his thoughts, and he did exactly that by tweeting to defend himself against the allegations as reflected in John Bolton’s book. In a tweet, Trump claims that John’s book is “full of lies and fake stories.”

Apparently, the Department of Justice, too, doesn’t like the content written in “The Room Where It Happened,” and it has moved to court to seek an injunction against the publication of the text.