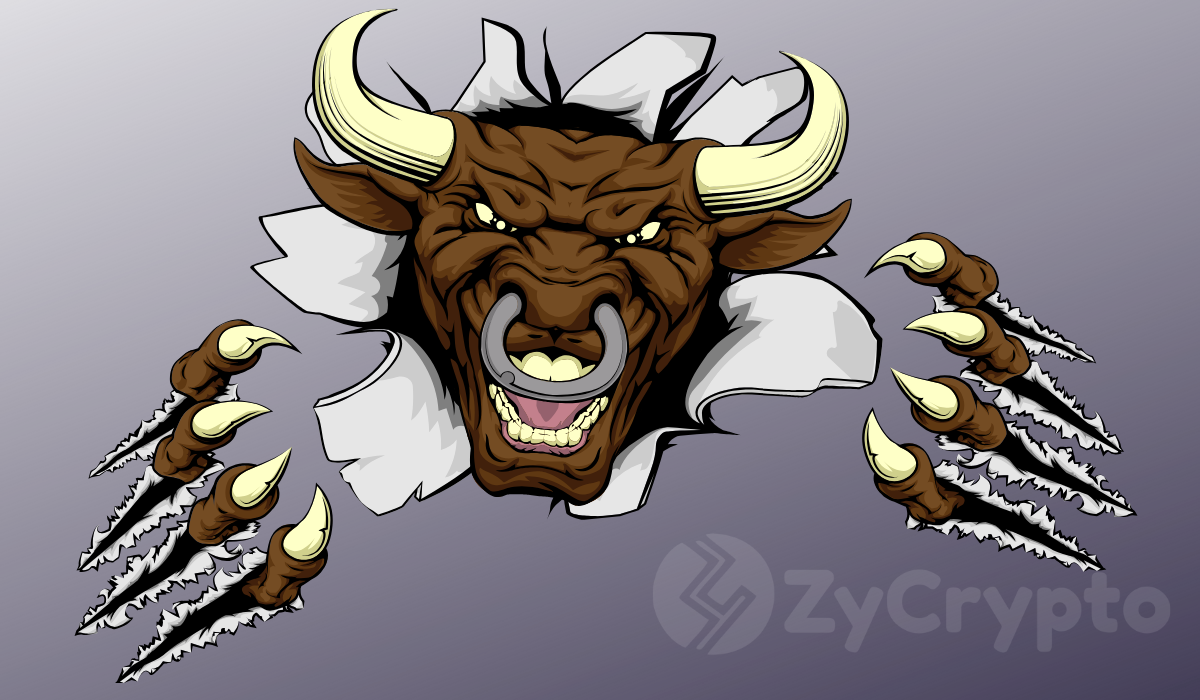 The president of the United States, Donald J. Trump voiced his opposition for cryptocurrency, with main focus on bitcoin and Libra via a thread of tweets on Friday morning (Asian time).

This is the first time that the ‘most powerful man’ on earth made public comments regarding the cryptocurrency space. It is not clear as to what prompted Trump to post his opinions on bitcoin, Libra and cryptocurrency in general but some people speculate that he was responding to the Fed’s Chair, Jerome Powell, previous comments on bitcoin, Libra and other related topics.

Trump’s tweets were not favorable to bitcoin or the general cryptocurrency market. Nevertheless, the views barely affected the prices of crypto assets. Crypto traders and investors were not shocked and these views did not seem to leave any negative impression on the crypto markets.ill

According to Trump, Facebook’s Libra will have “little standing or dependability.”

He also acknowledged the competition Libra will pose to banks citing, “If Facebook and other companies want to become a bank, they must seek a new Banking Charter and become subject to all Banking Regulations, just like other Banks, both National and International.”

The US President concluded his tweets saying the US Dollar is the only ‘real currency’ in the US. He stated, “We have only one real currency in the USA, and it is stronger than ever, both dependable and reliable. It is by far the most dominant currency anywhere in the World and it will always stay that way. It is called the United States Dollar!”

Albeit Trump took a swipe at bitcoin and other cryptocurrencies, the crypto community believes this is a major event for cryptocurrency since it’s the first time the sitting president of the United States has publicly spoken on bitcoin and the cryptocurrency ecosystem at large. Today marks the day when Trump’s comments put bitcoin in the full glare of publicity. This comes after Fed’s Jerome cited that bitcoin is a store of value just like gold.

The CEO of Coinbase tweeted in response to Trump’s disdain of bitcoin saying, “Achievement unlocked! I dreamt about a sitting US president needing to respond to growing cryptocurrency usage years ago. “First they ignore you, then they laugh at you, then they fight you, then you win.” We just made to step 3 y’all”