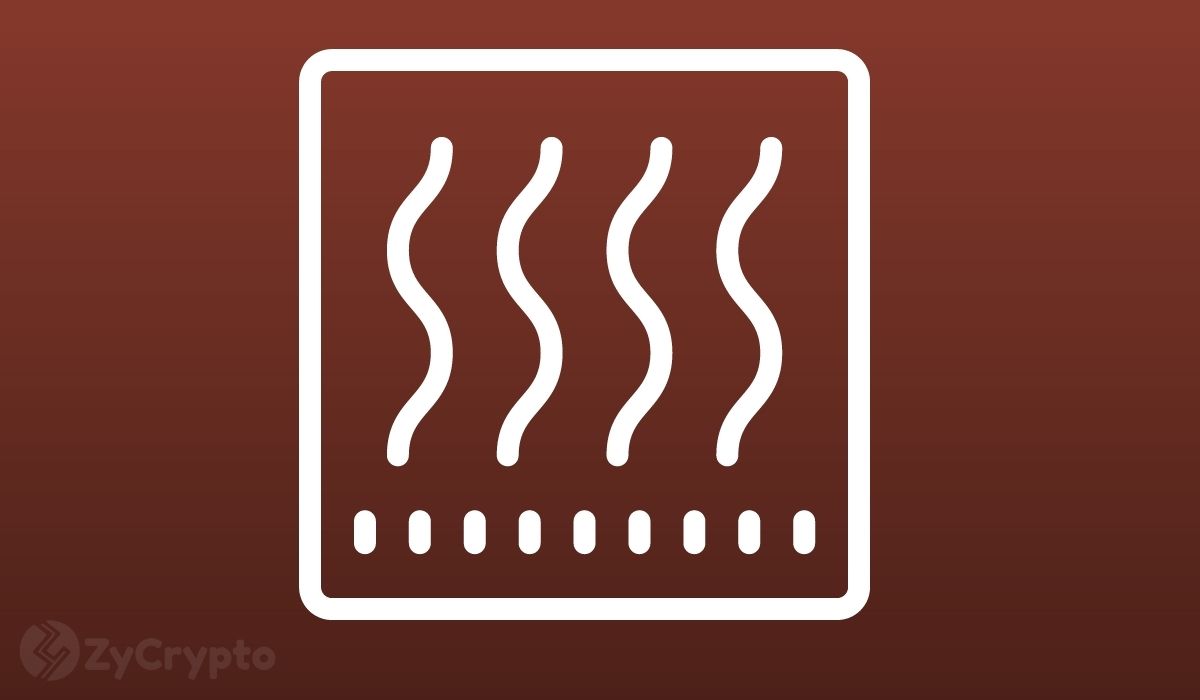 China is now pressing about banning crypto mining, trading, and exchanging after being hypocritical about it for quite some time as it was still being utilized despite previous limitations.

And following the latest ban on crypto which now prevents exchanges from providing services to users in China, exchanges like Huobi and Binance are responding by deleting and ending contracts with users from the country.

Meanwhile, there has been a mass exodus of crypto mining operations from China – for at least three months now, from big to small mining farms. And like the re-adjustments seen with mining hash rates after the massive closure of mining businesses in China, the market will most likely absorb the current shocks from the ban on crypto exchanges in China. China held a 46% share of the global Bitcoin mining hash rate before the mining bans but after one month, almost an equal amount of the hash rate had returned online.

China, it appears, wants to ban publicly-issued cryptocurrencies to advance its central bank-issued digital currency that is set to replace the Yuan. The country has been piloting the CBDC for some time now. And whether this is what other countries will do after their CBDCs is still yet to be seen. However, the new directive by the People’s Bank of China (PBOC) will most likely have no substantial effects on the crypto industry on a long-term basis.

First, because it is still not illegal to own cryptocurrencies in China. And second, these users will most likely turn to use decentralized exchanges. Third, because markets appear not shaken following the recent limitation on crypto by the People’s Bank of China (PBOC).

Despite the new restrictions on exchanges, Bitcoin seems to be responding well in terms of prices. Not any huge price crashes have been witnessed so far after the ban despite BTC’s price tumbling to $41,114 on Sunday and the slowing down of a previously forecasted bull run.

In fact, the announcement to prevent crypto transactions is now being seen as more of a blessing in disguise. Decentralized exchanges are now reporting a massive hike in trading volumes.

Even as Bitcoin’s price remains shaky, the price of Uniswap token UNI, which is a platform token on Uniswap decentralized exchange, is up by over 15% in the last 24 hours. 1inch and SushiSwap (SUSHI) also registered some price gains following the ban.

It is predicted that these platforms, which have for a long time been termed as much better than centralized exchange platforms, will also become dominant in case the United States increases regulation on Bitcoin and crypto. Head of Synergia Capital Denis Vinokourov hinted in a chat that the crypto industry would turn to decentralized platforms following these prohibitions.

Already, US Security Exchange Commission Chair Gary Gensler has been issuing persistent warnings on crypto operations even as the United States awaits a statement on its CBDC and the possibility of launching a digital currency to replace or operate alongside the dollar. Plus the infrastructure bill, which will be voted by the US House of Representatives this coming Thursday, isn’t much welcome for some crypto businesses.