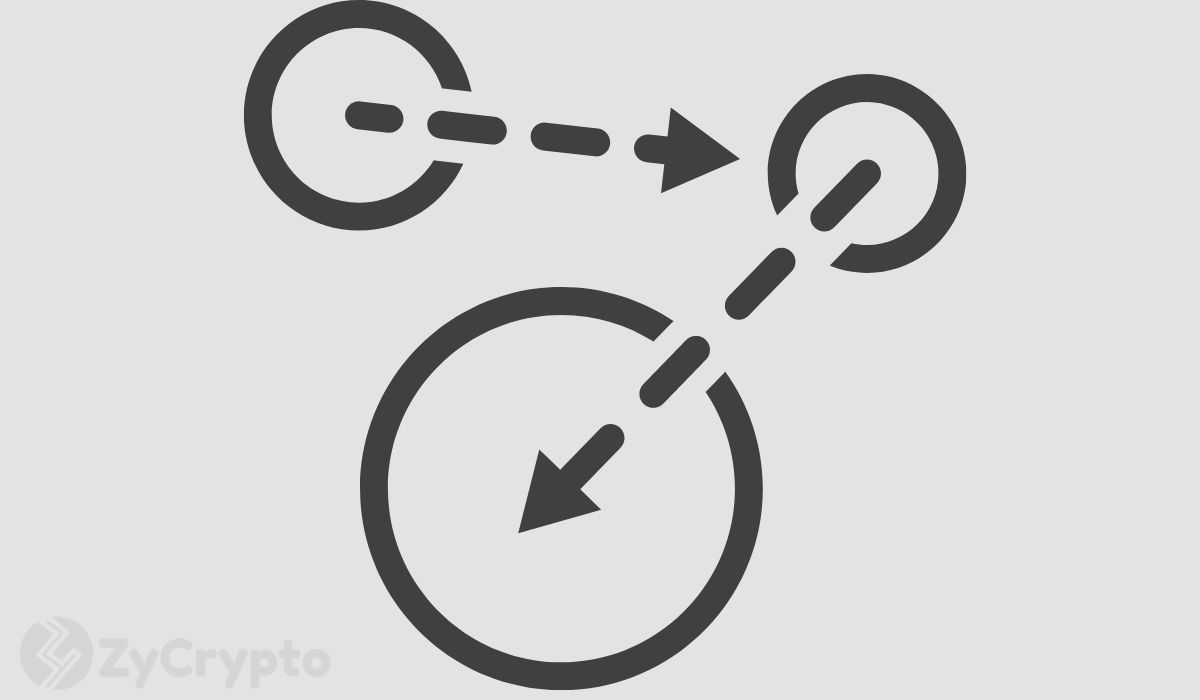 Discussions on the closing price of Bitcoin have surfaced since the beginning of the 4th quarter. Many market observers, investors, and traders have a thing or two to say about where prices are headed, especially as the market is constantly struggling to beat the fundamental bearish storm that has plagued it since May.

The Bitcoin stock-to-flow model essentially uses a stock-to-flow ratio to weigh the price value of the big bull. The number of Bitcoins in circulation at a given period, coupled with the incoming flow of newly minted Bitcoins are used as price pointers/determiners. The S2F model had predicted that Bitcoin would hit at least $88,531 by the 20th of July. However, the market took a different turn.

Despite this, the model has been accurate in predicting September lows, and the previous April price high. According to data from the model, Bitcoin should hit at least $100,000 by December. However, the time model points to a different and more bearish direction.

Precisely $30,000 is the expected closing price for the year using data from the time series model, which is a specific way of analyzing a sequence of data points collected over an interval of time. With both information at investors’ tip, the majority is subjectively hoping that the former will be the outcome for Bitcoin. PlanB himself holds this view, as he wrote in a tweet;

“So what will Bitcoin  Dec’ closing price be?S2F model says $100K, Time model (logarithmic regression) says $30,000. Next couple of months will be Interesting. My money is on S2F, of course.”

Objectively, the market is also anticipating an upward correction, given that on-chain metrics are also signaling a very bullish long-term price pattern. Per our previous report, the September bear market is usually preceded by a strong bullish correction.

Notably, the Bitcoin supply that has been dormant for at least 1 year is starting to bottom out at 54.2%. This is yet another hint that investors are securing Bitcoins in large amounts. Similarly, miners have also been stacking their bags since August.

Meanwhile, the current market movement shows the asset is correcting upwards, following the market crisis. Altcoins have also followed suit with Solana notably gaining as much as 10% within the past 7 days. Bitcoin has also managed to stay above $ at press time.