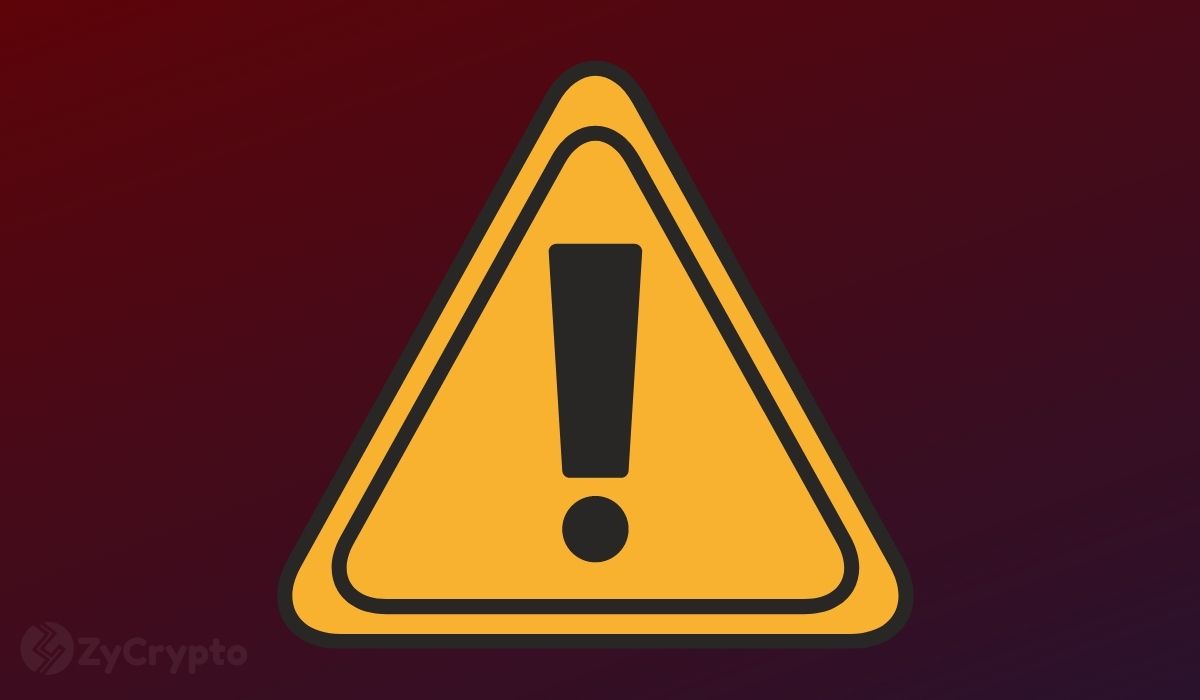 Bitcoin has dropped 6.55% in the last 24 hours to trade at $33,068 and bringing the weekly low to 17.66% in an event directly related to the massive crackdown of bitcoin mining farms and trading in China.

The crackdown started in late May, and immediately led to a 30% drop in the price of Bitcoin, causing the entire cryptocurrency industry to lose billions. So far, many bitcoin miners, including those in Inner Mongolia and in Sichuan province have been forced to permanently close down their farms, with many relocating their businesses to more, mining-friendly locations abroad.

On May 21, a state council headed by Vice Premier Liu He officially stated that for the first time in the history of cryptocurrencies, China would be suspending crypto mining and trading activities in the country.

In addition to frustrating the price of bitcoin, the crackdown has also led to a significant drop in the price of cryptocurrency mining equipment in China, which is also the world’s biggest producer and exporter of mining rigs.

According to Jiang Zhuoer, founder of one of the largest bitcoin mining pools, BTC.TOP, the firm, and many others in China would be forced to take their businesses overseas.

“In the long term, nearly all of Chinese crypto mining rigs will be sold overseas, as Chinese regulators crack down on mining at home.”

Up until the crackdown, China hosted over 70% of the total global mining hashrate, but the ongoing shutdown will eventually distribute crypto computing to foreign markets, especially in North America and Europe.

Some analysts have predicted this to be positive news for Bitcoin, whose price and hashrate often fall under the heavy influence of mining trends in China. Crypto Investor Lark Davis said on Twitter:

“We are undergoing a huge miner shake up and shake out, this China crackdown is the biggest and most serious ever. Expect geographic hashrate distribution to happen in the next few weeks. This is good! #bitcoin.”

Texas Likely to Absorb Some of China’s Mining Business

Texas is one of the hotspots for miners in the US, due to its affordable energy prices and its huge investment in renewable energy sources which account for up to 20% of its energy supply.

The Mayor of Miami also capitalized on the displaced mining business in late May, by launching plans to make the city a bitcoin mining hub.

The latest report by South China Morning Post shows that prices of GPUs, which were selling at a high premium in early 2021 and a waiting list of close to six months have fallen by around 66% following the crackdown.  Meanwhile, in Australia, GPU stock markets are recovering to pre-pandemic levels of around 5-10% as mining in the county starts to pick up.