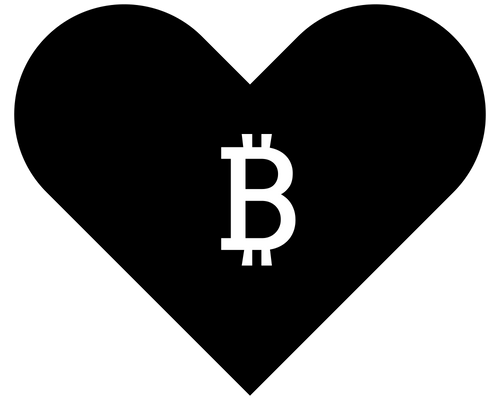 Bitcoin’s recent performance on the cryptocurrency chart has not been good. For quite some time now, the biggest cryptocurrency has dropped considerably in value, even hitting its low $5,787 Sunday afternoon. this undesirable feat marked over a 70% decline in the value of bitcoin, after its remarkable run which saw the coin almost reach $20,000 in December last year.
This has thrown bitcoin holders and crypto enthusiasts into a state of doubts, bringing the coins’ supremacy over others in the market under serious scrutiny. Considering other altcoins to invest in now has been on the lips of many analysts as the skepticism surrounding bitcoins future grows.
However, in spite of the recent events, bitcoin still remains the heart of the cryptocurrency world and it’s about time people remembered that. For starters, the coin is the largest coin on the crypto market, amongst the over 1500 coins in existence. Its position at the top was hard earned and not a fluke and should be acknowledged for that matter.
Bitcoin’s price movement generally has an effect on prices of the rest of the coins. It isn’t always as expected but there is the existence of some familiar trends. This can be attributed to the fact that, almost every major crypto exchange offers bitcoin trading pairs, where bitcoin can be traded for altcoins, instead of altcoins for fiat.
Bitcoin, being the biggest coin in terms of market volume, cap, and popularity has given it some weight, enough to influence the other coins in the market.
When the price of Bitcoin goes up, it takes altcoins for a run as well. Likewise, when it experiences a drop in value, it depresses alts as money enters into fiat. Bitcoin can also cause a spike in the value of altcoins.
Many altcoins have been designed to perform better than Bitcoin or even to overtake it as the biggest coin but the truth is that many altcoins owners are the same people that take gains or cut losses from altcoins to buy Bitcoin when it is blowing up and then run back to altcoins or to fiat/USDT when Bitcoin starts to drop.
If there’s anything that bitcoin has shown us in the crypto world, its resilience. Its ability to bounce back from a slump is one of its strongholds. The coin was once trading at $900 but made it all the way up to $19,000, prove that anything is possible and if there’s a coin who can perform wonders, it sure is Bitcoin.