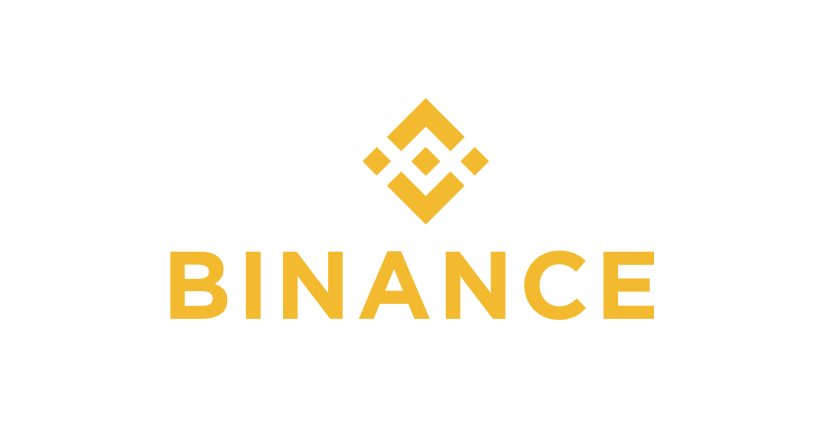 The past 24-hours has seen a surge in trading value with two new cryptocurrency exchanges surpassing Binance with a distinctively larger trading volume.
According to data from coinmarketcap, the two platforms seem to be giving Binance a run for its money as they both overthrew the world’s leading cryptocurrency trading platform whose trading volume in the last 24 hour was a little over $800 million.
Coinbene an exchange platform based in Singapore traded at a volume of over $2 billion, right behind it is Bit-Z, a Hong-Kong based cryptocurrency exchange with  a trading volume of over $1 billion in the span of 24 hours.
THEIR REVENUE MODEL
The revenue model known as “trans-fee mining” is an opposite of the typically used fee payment medium. Rather exchanges issue their own tokens and pay to customers in return for their normal transaction fees in form of cryptocurrency.
While critics think it presents itself as an ICO, it hasn’t failed to skyrocket its adaptors to become one of the most valued exchanges.
CRITICISM FROM BINANCE’S CEO
The Ceo of Binance Zhao Changpeng has joined critics to establish his distrust for the cryptocurrency models, this is coming in the same week that Binance recorded loss of over $30 million to hackers. Although Binance is still in the process of recovery, the competition seems to be mounting by the hours.
Suggesting that the medium doesn’t present itself different from an ICO, Zhao explained on his Weibo last week saying

He further went on to question the possibilities of reliability on the long run citing that it may be dependent on some form of manipulation in order to sustain stability. In his words ;

“If an exchange doesn’t get revenue from transaction fees and solely profits from the price of its token. How would it survive without manipulating the token price? Are you sure you want to play against a price manipulator? The same price manipulator who controls the trading platform?”

Close examination is strictly placed on ICOs in China as scams are unveiled on a weekly basis and it is uncertain how the Chinese authorities will handle the new exchange platforms, especially because of its swiftness in trading value.
Zhao Changpeng

And, questioning the long-term view for such platforms, Zhao pointed to the potential for manipulation: