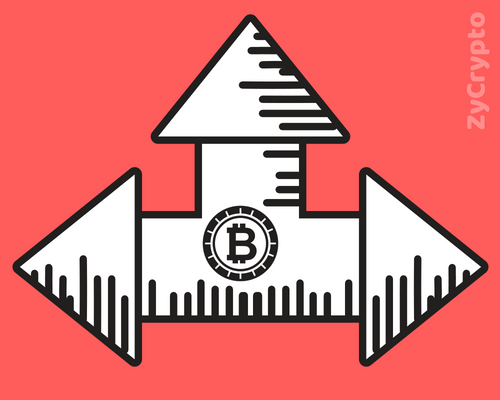 Despite the fact that Bitcoin has caused a massive rise in the digital asset industry, the Coinage CEO, Chad Pankewitz believes that Bitcoin has been the reason why the market is not doing well. He, therefore, suggested that the market should move away from it. “From a long-term perspective, we want to take a stand, and the first steps toward moving the market away from being tied to Bitcoin,” he said.

According to him, the number of emerging products in the market must go beyond being tied to Bitcoin. There are many cryptocurrency projects being invented, ranging from apps to smart contracts.

The CEO of Coinage believes that the fact that these individual projects have different teams, findings, models, and the utility gives them enough reasons to be valued on their own merits. “We believe these companies’ valuations should not be tied to Bitcoin and should be valued on their individual merits, much like a traditional stock market,” he said.

The move away from bitcoin will make way for a more stable and US dollar backed currency like Tether to be used.  Tether was designed to always trade at $1 and has become one of the most stable cryptocurrencies in the market.

Chad Pankewitz seems to have a problem with how complex the Bitcoin denomination is. To him, numbers are very important in trading, and comparing the US dollar to the decimal values of Bitcoin imposes much difficulty to investors in the market. He said to reporters that it is important for a trading pair to have at least one stable asset to reduce risk on the half of investors.

The volatility of Bitcoin is the main issue as Pankewitz indicated

Out of the numerous cryptocurrencies in the system, only a few offer a dollar or Tether pair option for cryptocurrency trading. As of now, Bitcoin pairs have the most trading pair options in the market.

Ethereum, Litecoin, and Bitcoin cash were projected to offer a competition to Bitcoin by surpassing it in market cap, however, they have not risen to the standard as expected. The suggestion of a more stable currency to be used in place of bitcoin seems a plausible idea, however, it does not seem to happen anytime soon.