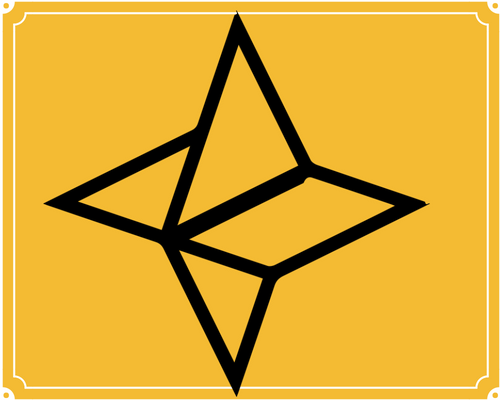 Nebulas Rank’s new Yellow Paper is one of the industry’s market-based data which gives cryptocurrency investors the much needed insight into the various smart products available in this market. Be it value discovery, smart contracts or blockchain users, Nebula is aiming to capture this entire user segment, with the latest algorithm expansion.

Where speculation is the order of the day, in cryptocurrency world, Nebulas Foundation is a trend setter. It has been one of the few to research blockchain technology in the perspective of the consumer and build the intuitive Nebulas blockchain.
This has become the core algorithm about which the entire ranking system is further developed.  The Yellow Paper takes this core mechanism through a higher evolution bringing further insight for the users, allowing them to discover blockchain or to measure value of block chains and even examine smart contracts is more detail.

Nebula’s initial version, Nebulas Mainnet (1.0 Eagle Nebula) was a benchmark in the industry when it was first launched. More importantly it fills up the decentralized applications (dapps).
One of the biggest developments in the blockchain technology is ‘dapps.’  The efficiency in search methods is least and it is a challenge to understand blockchain application apart from smart contracts.  It is indeed a limitation when using PageRank , since it does not cover the entire range of information required and the value evaluation criteria in blockchain.
For the first time in blockchain technology the key code of a ranking system was declared. ‘Nebulas Rank’ has placed it key code to open access platform in the first week of June. It is the very first time that blockchain value scale in China was implemented with the Nebulas Rank.

Measuring value of blockchain is possible with ‘The Nebulas Rank Yellow Paper,’ since it uses the basic algorithm of Nebulas Rank and expands it exponential to allow users to optimize chances of smart contracts and discover blockchain applications. Nebulas Rank was developed in September 2017 in order to provide a solution for value measurement and to discover blockchain.
The Nebulas Rank will measure the digital currency in circulation, along with other parameters such as economic outlook and account contribution degrees.  Wilbur function, is the basis for Nebulas Rank and is built to cancel manipulation. The proofing of this algorithm against manipulation guarantees fairness standards in terms blockchain incentive mechanism.
Besides, one of the classifications used is the Yellow Paper dual taxonomy of Nebulas Rank  – which will be the ‘Core Nebulas Rank and Extended Nebulas Rank.’
The dual naming is used refer to following factors – “the median value of assets of a factor account over a certain period of time measures of the degree of access of the account within a certain period of time.”
It also provides variation in the calculation methods for value scales in these applications as well as the blockchain space. Hence, the ideology of Nebulas is further expanded and reiterated in the Yellow Paper as it matches the needs of the users, exactly.