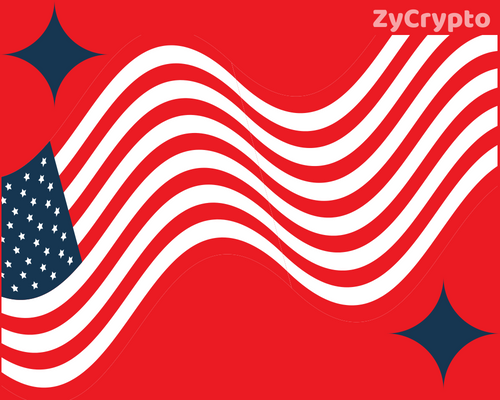 Cryptocurrency news has taken over websites, papers magazines over the past year or so and for those looking to invest, knowing exactly what that entails and whether it’s a worthwhile venture can be difficult. With unclear regulations and volatile pricing, knowing the best locations from which to operate is just one step in the investment battle but luckily, we’re here to help you.
Are US-friendly online trading platforms a good place to start? Would Europe be a better alternative? Here, we’re looking at whether or not the US is the best place for cryptocurrency investors.
US Regulation On Cryptocurrencies
As far as regulation is concerned, the USA is arguably a grey area in terms of clarity. With the FCEN (Financial Crimes Enforcement Network) had clearly stated that “virtual currency does not have legal tender status in any jurisdiction” the borders of that statement are a little blurry. For a start, not every state within the US has the same definition of Bitcoin or altcoins in that some states claim it’s a commodity, and others a security.
With this lack of clarity, being able to clearly regulate the entirety of the cryptocurrency network across the entirety of the USA is essentially a losing battle and considering that these currencies operate on decentralised networks, policing it is even more of a battle.
With that in mind, the USA is still technically up and running a cryptocurrency location – but is it necessarily the best place? Read on to find out.
Are There Any Crypto Hubs In The US?
The USA is well-known for its reputation as one of the most developed countries in the world and as a result, is home to countless innovative tech hubs, including locations dedicated to FinTech. Some of these hubs will, of course, promote and celebrate the world of cryptocurrencies, but beyond these financial technology hubs, there are actually a number of hotspots in the US for cryptocurrencies:

For those aware of CoinDesk and their recent Consensus conference, you’ll already be well aware that New York is well and truly in the cryptocurrency spotlight. The Big Apple might be home to Broadway, the Statue of Liberty and Times Square, but the streets and towering skyscrapers of NYC hold so much more than just sightseeing opportunities and cryptocurrency development is just part of it.
New York is one of the leading financial hubs in the world, and so it’s only right that these financial technologies have been swept up in the diverse nature of the city but more surprisingly, consumers can expect to see more than 23 ATMs across the state and has a number of establishments accepting Bitcoin in particular as a payment option.

Silicon Valley is another unsurprising addition to this list. This Californian location is arguably the tech hub of the entire globe and so it’s only natural that cryptocurrencies have found a home here. With a record 500+ places accepting cryptocurrency payments and a healthy start-up culture that has seen countless companies find funding for their ventures, Silicon Valley is certainly still holding its own as one of the top FinTech capitals in the world.

Chicago has certainly held its own in the past year or so in the world of cryptocurrencies. This city was already a hub for all things trading but has gone on to open its arms to all things crypto and blockchain. You’ll even find the Chicago Blockchain Center here, which has opened its doors to interested parties not only from Chicago but from across the globe.
This is one of the most well-known centres of its kind, promoting community talk, networking and even providing an education into the wide world of cryptocurrency and blockchain technology.
The US is still a bit of a blurry area in the way of blockchain and cryptocurrencies, but there’s no denying that there are some valuable hubs here for investors looking for a place to settle. From the bustling streets of New York to the Blockchain Center in Chicago, the US still certainly holds its own in the cryptocurrency journey.