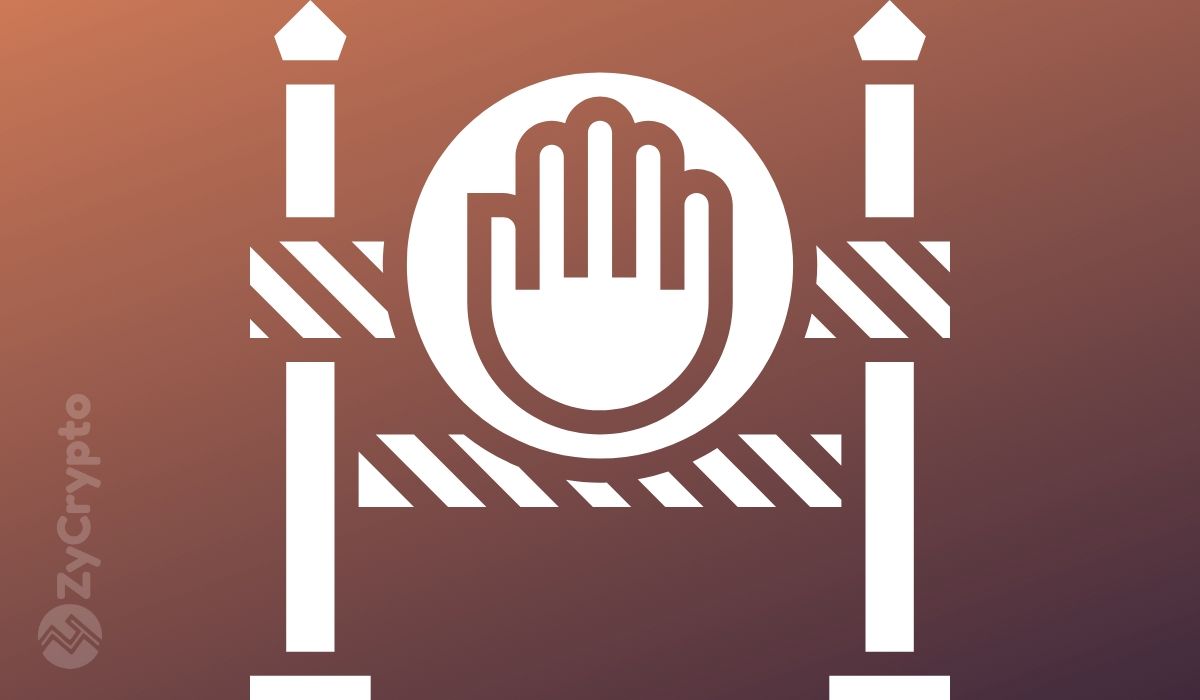 Since the creation of Bitcoin in 2009, cryptocurrencies have been a very controversial issue for many of its users. Some explain how their prices will soar in a few years, while others like Nouriel Roubini show with elaborate graphs about how they can fall to zero.

Vitalik Buterin spoke about this phenomenon in a tweet published on April 6th. The Co-founder of Ethereum talks about baseless predictions made by many influencers, analysts and market pundits during the last 2-5 years that are nowhere near to what has happened during this 2020. He also stressed the need to be careful about opinions, because what might be a bullish comment for some people, can influence others to such an extent that they can lose everything in a desperate transaction.

In a reply to the tweet above, Buterin posted a screenshot of a tweet where John Mcafee himself said he would eat his genitals if bitcoin didn’t reach $1 million by the end of 2020 – something that is unlikely to happen unless some extraordinary event occurs.

Cryptocurrencies crushed 2017 with an overwhelming acceptance from users and investors. As a result, the well-known influencers —people who had some credibility in the technological or financial environment— appeared in social media, causing an uncontrolled movement of the prices in the whole ecosystem.

Just as an example, Verge XVG one of the currencies that caught everyone’s attention in 2017 increased its price by more than 2000% during December of the same year, thanks to a tweet published by John McAfee. Today it is ranked 83rd in market capitalization and lacks the same power that it had at the beginning of 2018.

Users in full confidence of a rise tweeted that verge could even be the new Bitcoin.

Reddcoin was another coin that spiked over 3000% in one month, thanks to another tweet by John McAfee on December 24th, where he dubbed it the “coin of the day” on his twitter, referring to it as “the only currency that many children under the age of 10 have ever known”. It is currently worth $0.0006 and ranks #135 on Coinmarketcap.

So perhaps it may be a good idea to hearken to Vitalik Buterin and take some of these predictions with a *huge* pinch of salt.