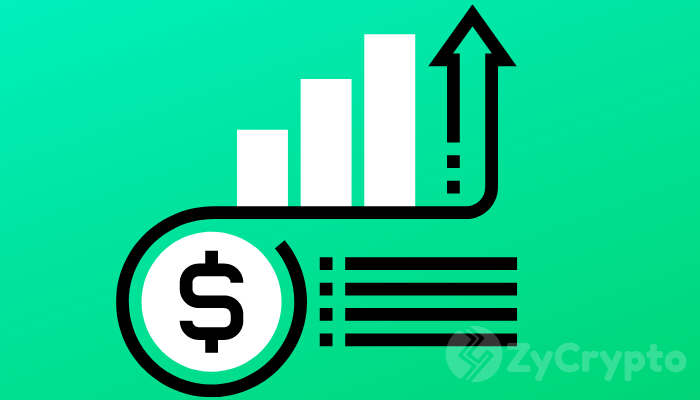 The cryptocurrency market is becoming more disturbing as there seems to be no short term hope. This is more troubling for Bitcoin holders and enthusiasts as the number one cryptocurrency’s future is getting more uncertain after raising their hopes and expectations.

Renowned Bitcoin bull and 2020 U.S presidential candidate John McAfee says there is no cause for alarm as the recent price dip for Bitcoin is only a normal weekly fluctuation. McAfee falls back on history to assure the crypto community that Bitcoin is still going higher and minor pullbacks or what he refers to as fluctuations should not make them lose hope.

He further said he is still convinced his 2020 price prediction of $1 million for Bitcoin will still be realized despite the seemingly bleak future of the top cryptocurrency.

Being one of the most diehard Bitcoin bulls in the space, McAfee had earlier in 2018 predicted that Bitcoin will hit $1 million by the end of 2020. To prove his level of confidence in this bet, he added a promise to eat his manhood on national T.V if the bet doesn’t come to pass.

While this sounds like a crazy and expensive bet, McAfee has said repeatedly that it is simply based on maths and not some wild guess. His calculations are based on the historical performance of Bitcoin from which he projected the asset will be $1 million by the end of 2020.

He has included altcoins in his predictions recently, this time including MTC and Apollo, the likes of which he says will rise 10 times more than Bitcoin. McAfee has also predicted that privacy coins such as Monero (XMR) will see a price gain several times bigger in the near future despite the currently rough market.

Bitcoin has recently been dominant on altcoins and now it is also in a serious bleeding situation. While it is uncertain how long this will take, several other Bitcoin bulls such as Max Keiser also see Bitcoin breaking out and making significant progress in both the long and short term. Keiser, however, believes altcoins will die as Bitcoin continues to surge. Only time will tell which of the two forecasts are right.

Disclaimer: The views and opinions expressed here are solely those of the author and do not necessarily reflect the views of ZyCrypto. none of The information you read on ZyCrypto.com should be regarded as investment advice, Every investment and trading move involves risk, you should always conduct your own research before making any investment decision.