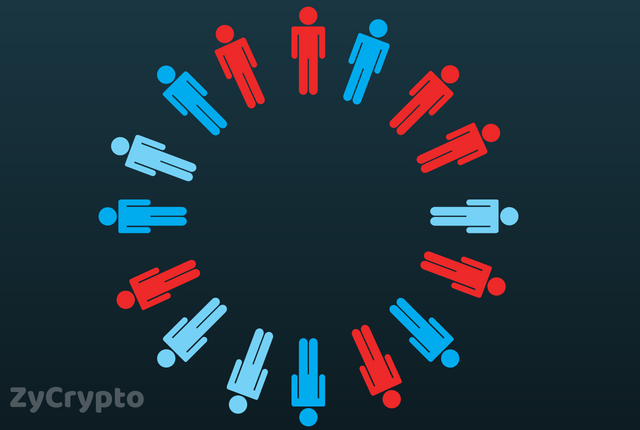 In a new “tweet storm” as the Ethereum founder tagged it, Vitalik Buterin, who has always been carrying his community along shares the journey so far and achievements of the Ethereum’s Casper research and related technologies.
In his tweet, it was mentioned that the quest of changing the Ethereum blockchain algorithm from a Proof-of-Work which it’s currently running to a Proof-of-Stake, which is said to make the community better and most importantly, make it less expensive for the community to engage in transaction processing on its blockchain actively started in early 2014.
The first attempt as he reiterated was with the Slasher algorithm. Though it introduced some important updates, Slasher came with a whole lot of challenges which included “long-range attacks” where “attackers withdraw their stake from deposits on the main chain and use it to create an alternate ‘attack chain’.”
Those challenges led to Vlad researching on a new design mechanism which was the start of the Casper project. The Casper project was to be an improvement on traditional Byzantine fault tolerance which in his own opinion was lame and needed to be re-invented from the ground up which brought about the Correct by Construction (CBC) algorithm.
Vlad’s research clearly got Vitaliks attention, and all efforts were put into making the Casper the winning protocol that will drive the Ethereum blockchain. With some modifications from the founder himself, the project was making headway with the new modification called the Casper the Friendly Finality Gadget (FFG).
Vitalik has also made it clear that the proof-of-work algorithm, which currently is in operation would not be kicked entirely off as many media reports have claimed but the two algorithms, PoW and PoS will run side-by-side to strengthen security on the network.

“In the initial version of Casper FFG, proof of work would “run” the chain block-by-block, and the proof of stake would follow close behind to finalize blocks. Casper CBC was full proof of stake from the start,” Vitalik said.

In Vitalik’s word, the goal of these updates isn’t just to make the blockchain better but also to prevent one major problem which faces blockchain projects, which is an attack on the network which allows some set of people dominate and manipulate operations on the blockchains such as the 51% attack.
Though the first version of the Casper project has been released on Github, which is said to be a huge step forward towards a better Ethereum platform, the full upgrade is slated for 2019 if all goes well.

ETH 2.0: Vitalik Buterin Explains How The Future Of Ethereum Will Evolve