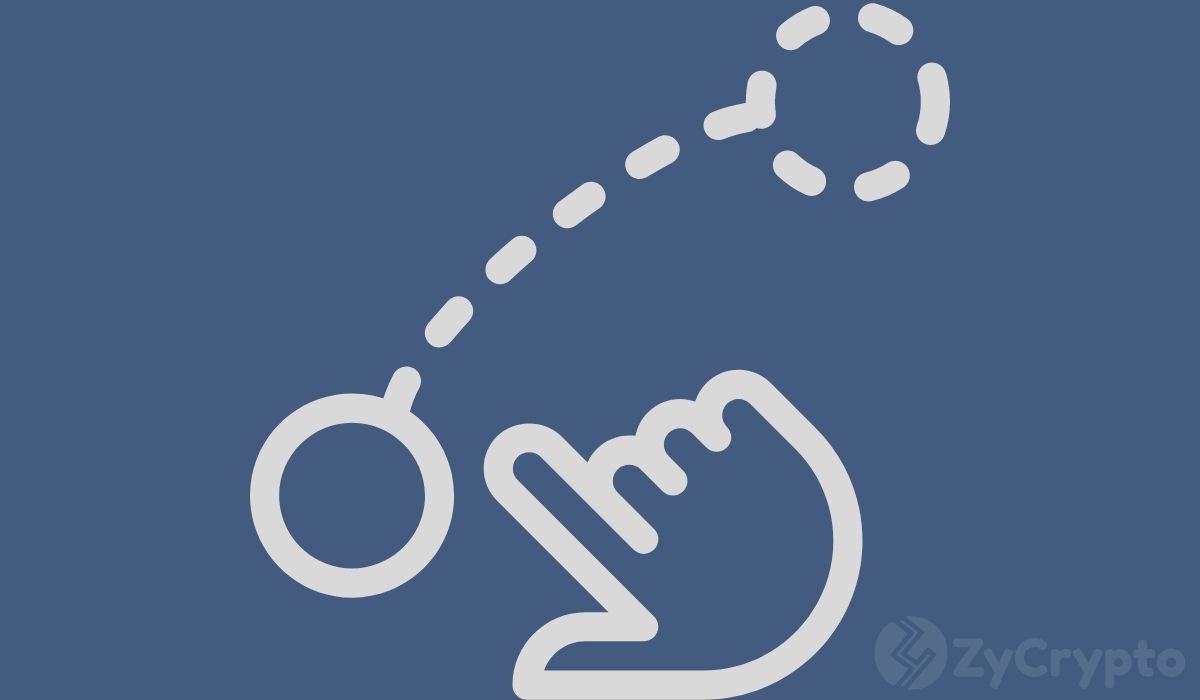 Ripple’s XRP, the world’s third-largest cryptocurrency by market cap, will have an epic rally in the coming weeks, after failing severally to live up to its investors’ expectations over the years.

According to PAC Global founder, David Gokhshtein, “$XRP will put ridiculous numbers in the next few weeks.”

Many investors and especially the XRP army, seem to believe in the potential of XRP. The coin however has taken the time and is short of failing to attract its target market, which is mostly enterprise.

On November 24, XRP breached $0.76 XRP as whales loaded up ahead of the overhyped Spark airdrop’s screenshot on 12 December by Flare Network to XRP holders, in a 1:1 ratio. The massive reward program features prominent exchanges like Coinbase, Binance, Kraken, Poloniex and OKEx and will distribute over 45 billion tokens until June 11 2021.

Ripple has invested a lot in the groundwork, infrastructure, and partnership with governments and huge institutions in banking and other sectors to prepare XRP for global adoption. But despite increased institutional investments into Bitcoin in the second half of 2020, many of the investors seem to be avoiding XRP or are barely vocal about XRP.

Due to the scalability issues on Bitcoin and Ethereum’s network, Ripple is often viewed as the most viable option for a payments network, especially for big business. It offers higher efficiency in terms of cost, speed, and energy consumption.

Despite high suitability, XRP’s product adoption rate is low, and hurdles from US regulators have caused banks to stay clear of most of the existing decentralized services. Back in August, crypto analyst Timothy Peterson said that $XRP may never reach $1 let alone $10.

“The user growth just isn’t there and digital fiat is a threat. It is one of Grayscale’s smallest funds, so it doesn’t seem like there’s much investor interest either.”

Ripple vs. the US Government

In the past few weeks, Ripple CEO Brad Garlinghouse has been on a rant against the US SEC’s intentions to stifle crypto innovation by putting in measures to regulate crypto like traditional finance.

In the latest development, Garlinghouse said that the US SEC is now directly attacking crypto by limiting crypto innovation in the US to Bitcoin and Ethereum.

“Today, the SEC voted to attack crypto. Chairman Jay Clayton-in his final act-is picking winners and trying to limit US innovation in the crypto industry to BTC and ETH.”

According to Garlinghouse, the SEC is also gearing up to sue Ripple for allegedly conducting an illegal securities sale.

Compared to both BTC and ETH, Ripple has underperformed by a huge margin as data from MarketWatch shows that XRP has a Year-To-Date (YTD) performance of 144.6% in contrast to Bitcoin’s 216% and Ethereum’s 369.5%.