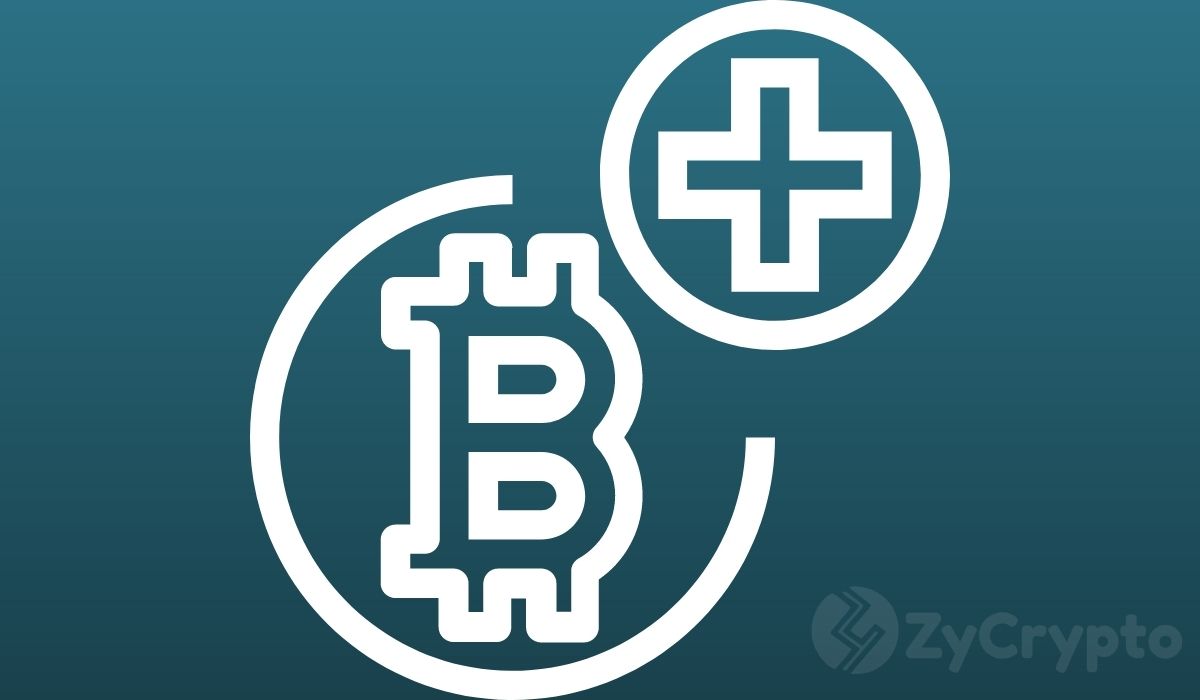 Grayscale is buying Bitcoin more aggressively than ever, as demand and value for the top digital asset continue to soar from both existing and new investors.  According to finance and technology Writer Kevin Rooke, Grayscale adding over 12,000 BTC in a single day is extremely bullish for Bitcoin.

The purchase shows that Grayscale spent over $290 million to buy BTC in one day, compared to approximately the same amount in the previous week.

“That’s more than the 11, 512 BTC they added during all of last week, when Bitcoin broke its ATH.”

Grayscale’s Growth Is Driven By High  Demand for BTC

Bitcoin’s increasing value saw the top coin break above its previous all-time high of $23k to $24K in two days, due to the high demand for Bitcoin especially from institutional investors who have been key in driving the current bitcoin rally.

As Bitcoin’s price continues to soar, some investors are on the lookout for new all-time highs to trade BTC for profits. Others are however looking at corrections as good entry points into the market or opportunities to add more BTC to their portfolios.

As the world’s biggest digital assets management fund, Grayscale has been one of the top Bitcoin buyers and custodians. Grayscale currently manages $15.9 billion worth of digital assets, with its Bitcoin Trust accounting for $13.59 billion. The firm said the growth of its fund is a direct reflection of the fast-growing demand for the digital assets class.

“Our 3Q20 #investment report isn’t just a set of record-breaking figures. It’s a clear reflection of the fast growing #investor demand for the #DigitalCurrency asset class.”

BTC’s soaring prices and higher targets have made people more reluctant to sell in anticipation of higher value in the future. This has led to a decreased supply of BTC on exchanges and Over-the-Counter (OTC) BTC desks.

Meanwhile, the latest Grayscale BTC purchase is about 14 times more than 900 BTC, which is the number of BTC mined per day. MicroStrategy has also purchased 70,470 BTC in total after recently announcing an additional purchase of 29,646 bitcoins for $650 million.

In the last six months, a total of 185,000 BTC has been mined while Grayscale has purchased 210,000 BTC in the same period, meaning that the firm has been buying up more bitcoins than the amount issued, indicating a supply crisis.