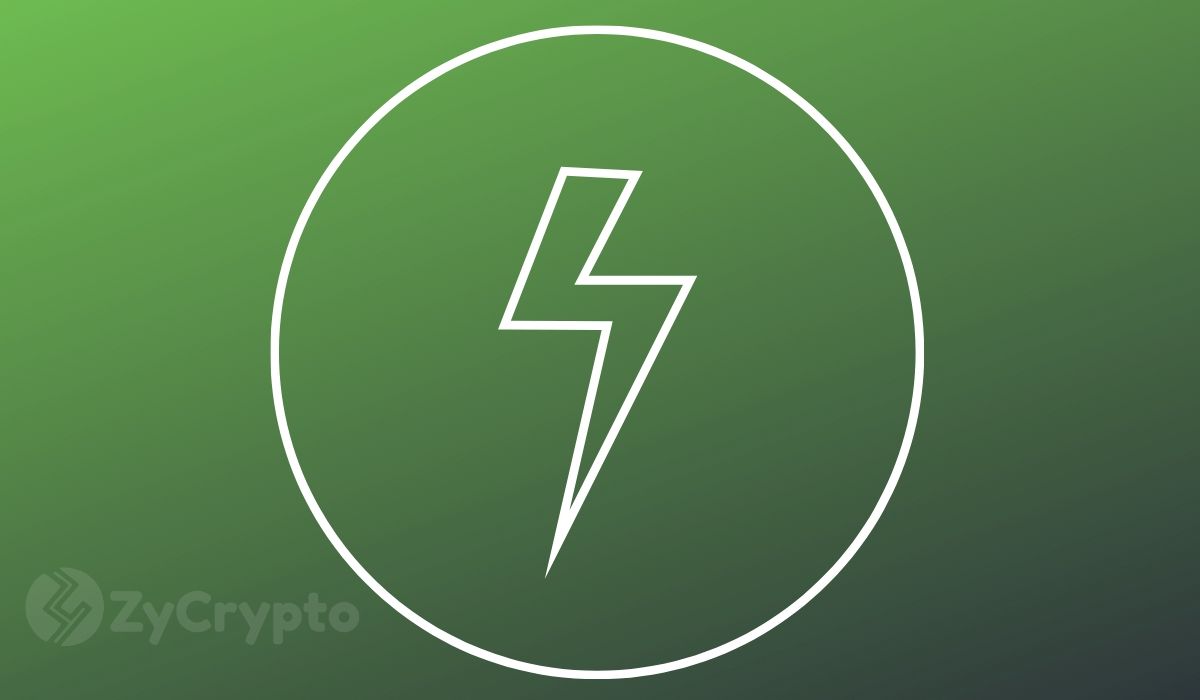 Venture capitalist Tim Draper, an avowed bitcoin bull has always stood with his quarter-million-dollar price prediction for 2023. While speaking during the just-concluded Malta AI & Blockchain Summit, he doubled down on his previous prediction explaining that this high target will be possible because of Bitcoin’s Lightning Network.

On the question of which catalyst will push the prices to that level, he cited innovations like Lightning Network, OpenNode, and others that facilitate fast transactions within the network. He went ahead to state that these features make bitcoin not only a store of value but also a viable tool for micropayments and generally retail.

Less than three months ago, the bitcoin perma-bull spoke about his lofty $250,000 price prediction, noting that it was actually modest.

Meanwhile, bitcoin is presently trading at $8,802.67. It’s a far cry from Draper’s $250,000 target but if his theory is valid and the Lightning Network indeed pushes the price, there is much to look forward to in future.

Will Tim Draper Be Wrong This Time?

Multiple experts in the crypto sphere have made bullish projections for the price of bitcoin in a few years to come; including the not-so-conservative $2 million by 2020 forecast by Antivirus guru John McAfee.

Today, popular altcoin trend forecaster, Marius Landman said bitcoin will hit $1 million but only after it experiences “super hyperinflation”. In plain terms, he predicts a major slump before the price soars to $1 million. Landman also warned about the coming two “subito Motus” – which means sudden movements in Latin – for Litecoin and Bitcoin that will “leave uninformed investors, Elliott Wave Analysts and Technical Traders scratching their heads”.

While bitcoin predictions abound, Draper’s stellar track record for forecasting the price of bitcoin makes it hard to take his bullish prediction lightly. In 2015, Draper predicted that BTC would surpass $10,000 by 2017 year-end. At the time of making the forecast, bitcoin was valued at less than $450. This prognostication came to pass as BTC surged to almost $20,000 in late December 2017.