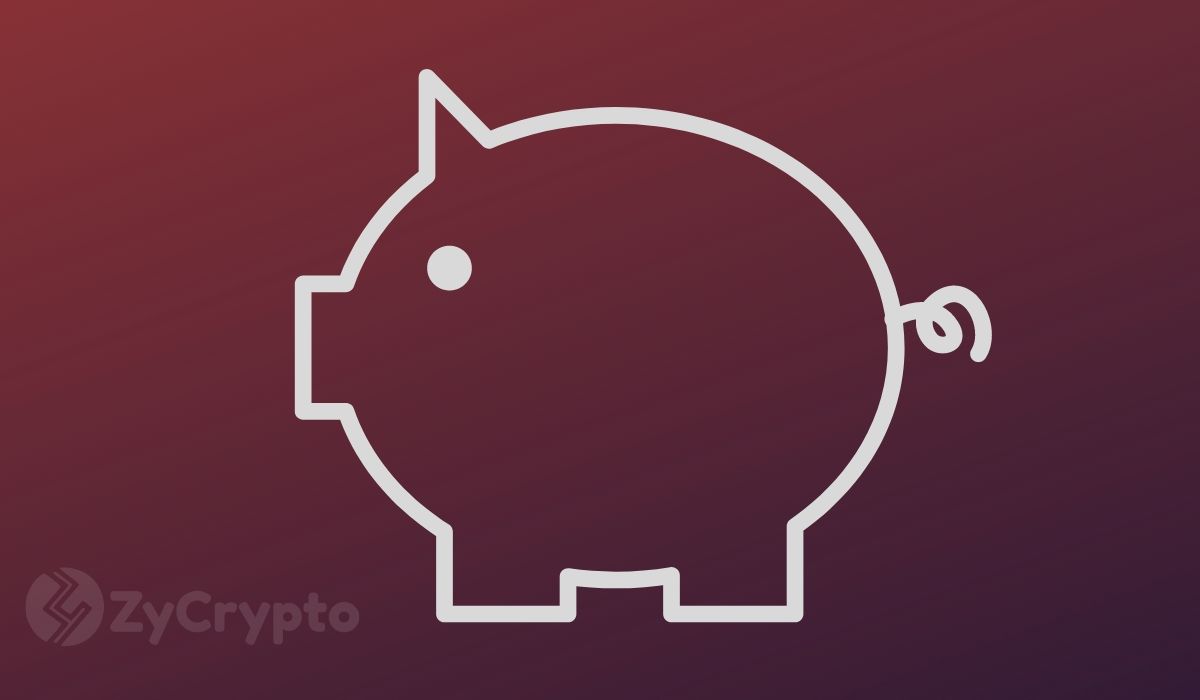 Liquidity is essentially the ability to convert your cryptocurrency or asset into cash quickly without the price fluctuating too much. Liquidity can be an important factor when investing in anything, especially when it comes to cryptocurrencies. While most stocks traded on major exchanges enjoy enough liquidity, most cryptocurrencies don’t.

In fact, according to a tweet by Willy Woo, an investor and cryptocurrency analyst, only the top 40 coins listed on Coinmarketcap have enough liquidity.

Investors want liquidity at entry and liquidity on exit. Very few coins have credible liquidity to be good investments. pic.twitter.com/3kXgn3NWjV

Woo states that Coinmarketcap has currently listed 4978 coins but only the top 40 have minimum liquidity. Woo mentions that investors want liquidity at entry and liquidity on exit and because only a few coins have credible liquidity, most of the others are simply not good investments.

Most twitter comments pointed out the fact that the majority of coins are simply too new and haven’t had the 10 years Bitcoin had. Other critics have mentioned the fact that a few scam coins like Bitconnect did have a lot of liquidity but that didn’t make them a good investment.

It’s important to note that even Coinmarketcap is not necessarily the most credible source when it comes to crypto trading volume. Liquidity is also relative and depends on the market valuation of each coin.

In terms of your overall assets, it’s crucial to own some liquid assets that you can sell quickly if needed. This doesn’t mean illiquid investments are bad, in fact, they can have huge potential for long-term gains, however, you need to ability to hold onto them long enough without having to sell.

Another twitter comment pointed out the fact that investments in startups are usually very illiquid but they can still become great investments. Woo does agree with this and said he didn’t want to dilute the main message by talking about it.

I was going to add a 2nd tweet to cover it but decided it would dilute the message. The exception is the tech investment cycle where you invest with assymetrical knowledge and sell when it matures. It’s a specialisation / job.

The conclusion is that volume shouldn’t be the main criteria for deciding which project is good or bad, however, it should be an overall important factor when investing. If an investor has enough liquid assets, he can invest in illiquid projects that have great potential.

Every Crypto Trading and Investment Activities Involve Risk. This Article Is Provided For Informational Purposes Only And Shouldn’t Be Taken As Investing/Trading Advice.