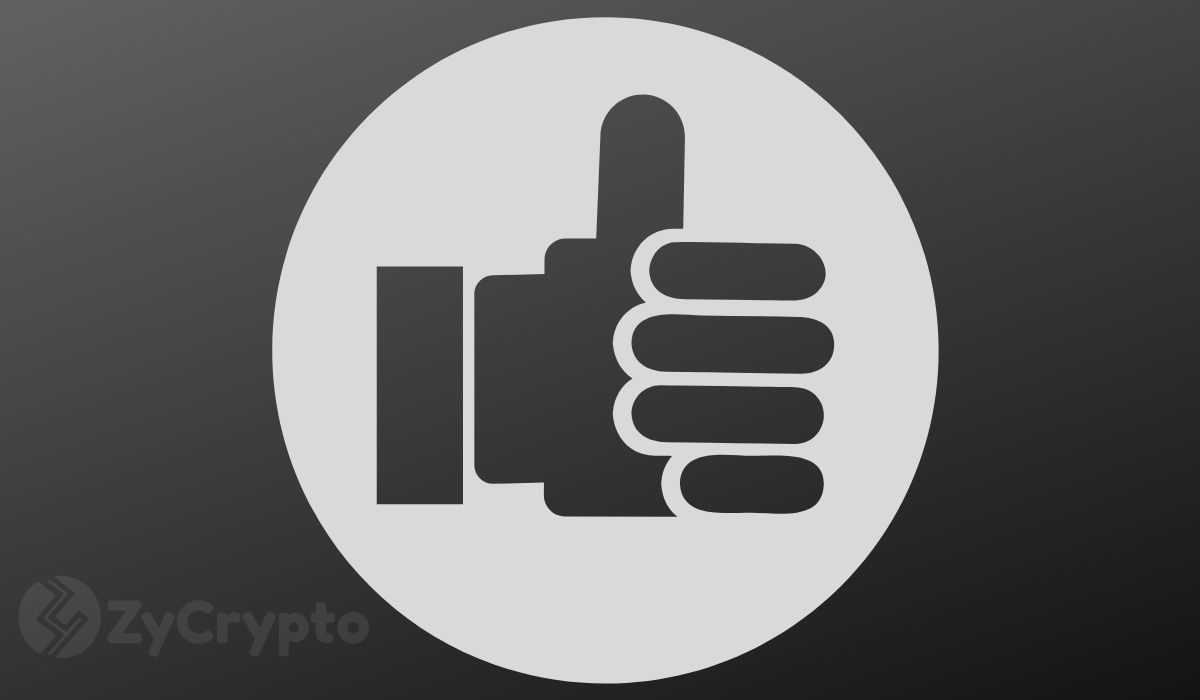 As Libra made its way through the Congress on the 24th of October amidst criticism, there were mixed reactions from both the Congress and the entire Cryptocurrency space.

Although Libra has been facing backlash since its proposal, the Congress seemed to tackle the proposed stable coin with a lot more intensity. Surprisingly, one of the congressmen present took to Twitter to pledge his full support for the proposed Stable Coin.

Senator Mike Rounds of South Dakota took to Twitter to speak up about the financial breakthrough cryptocurrency provides, that is; a more affordable banking option. Noting that Cryptocurrency is an innovation that should be promoted and not rejected, he affirmed the fact Cryptocurrencies are “here to stay”.

“We should be encouraging innovation in cryptocurrency, not discouraging it. Mobile payments and cryptocurrency are here to stay – and have the opportunity to give consumers more & cheaper banking options.”

The Republican Senator also penned a letter to Anchorage Trust Company, a Libra Association Member, in which he expressed his disappointment over the responses from his “colleagues” towards Libra and its Association. Part of the letter read “it is profoundly disappointing that my colleagues chose to address your peers in such an ominous tone”.

Rounds who noted that the reaction from the Congress could largely slow down the many innovative possibilities that Cryptocurrency proposes, affirmed that Cryptocurrencies are indeed promising and could place the United State as a top player in tech against its Chinese rivals.

When quizzed by a Yahoo Finance reporter on his stances, Rounds clarified that his support for digital currencies goes beyond his support for Libra as he mentioned that the United States is largely behind on Cryptocurrency adoption against other countries.

The Senator conclusively stated that instead of stomping out Cryptocurrencies, the implementation of better regulatory policies should be prioritized by the United States. Speaking to the Congress, Mark Zukerberg hard previously mentioned the limitations Libra would face as the global currency it is intended to become in other countries if it was only pegged to the USD.

In response to this, Senator Rounds conclusively stressed that it is all dependent on regulatory policies. According to Rounds, if regulatory policies are not friendly to the Libra movement, then the Cryptocurrency might not include the USD amongst the many other international currencies it will depend upon, thus affecting its value.