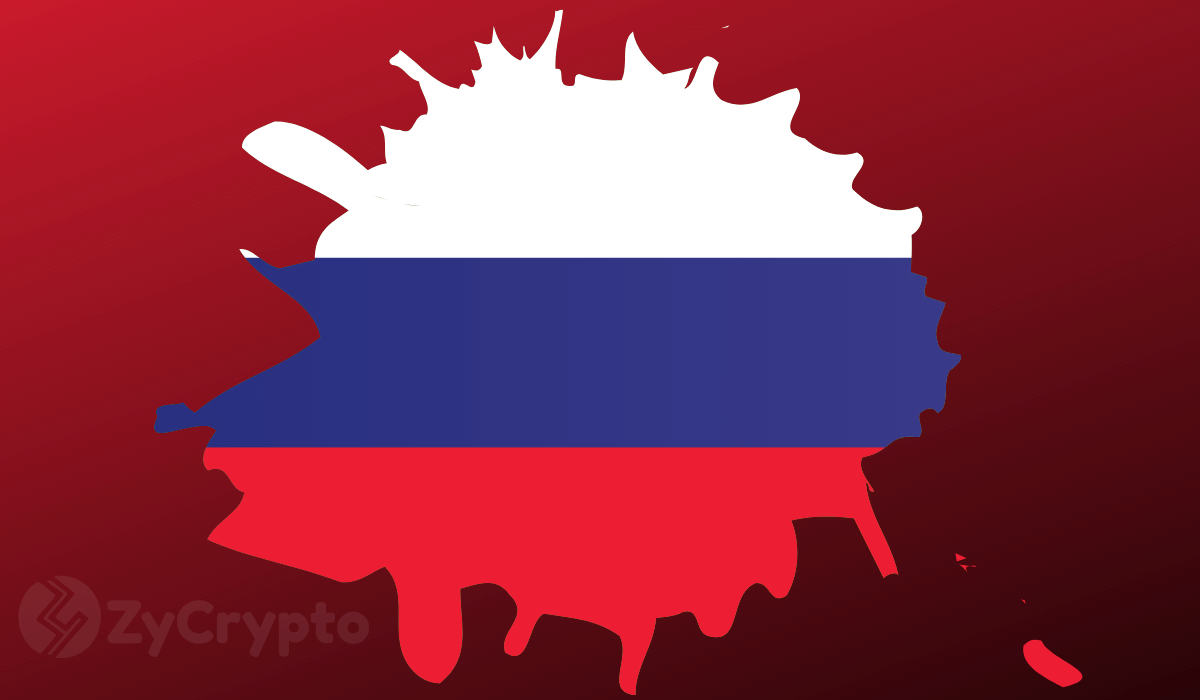 Russia’s cryptocurrency journey has been somewhat of a bittersweet one. When cryptocurrency burst onto the financial scenes, there wasn’t much of an interest from Russia. However, since the blockchain technology, which was the underlying technology for cryptocurrencies, was highly reliant on Russian development talent, the dawn of the crypto era in the country began to receive some recognition.

Many government agents, as well as state-owned and controlled businesses soon, developed an interest in the blockchain technology, given its enormous capabilities. With interest in Blockchain growing, the subject of cryptocurrencies was, however, missing, as many of these same agents refused to acknowledge them.

Cryptocurrencies after a while were deemed illegal by Pavel Medvedev, a financial ombudsman, further saying that any attempt to substitute cryptocurrencies for conventional money was a criminal activity.

Russia later announced it planned to unveil its cryptocurrency, the ‘CryptoRuble,’ which was publicly backed by their President, just a few months after labeling cryptocurrencies a thing that can “cause serious risk” and is only associated with crime.

Russia has since been going back and forth with cryptocurrencies, with some government officials suggesting a primary clamp down on them, while others are ready to give it a shot.

This was evident in the CBR’s decision to ban and block websites, which were selling digital currencies. This decision came just after a month when the country’s Finance Minister stated that it was high time the country accepted the idea of cryptocurrency in the country.

Russia has since attempted on many occasions to define cryptocurrencies legally. The President of the country, the Financial Action Task Force and the Local Supreme Arbitration Court, has, on two times, ordered Russian lawmakers to introduce a regulatory framework for cryptocurrencies.

Just last week, in a bid to regulate digital coins, the Russian government announced that they plan to classify cryptocurrencies into three legal categories. Cryptocurrencies are being reviewed as to what needs to be classified under virtual assets, technical tokens, or digital financial assets.

Even though Russia is yet to accept cryptocurrencies fully, many experts believe this announcement is a step in the right track, since they are making an effort to regulate the crypto space officially. However, just as Russia has demonstrated in previous years, their stance on cryptocurrencies, many investors also believe that the country will soon take a step back in this journey.

Reports have since emerged on a new proposal being drafted by the Russian government, which somehow jeopardizes the anonymity of cryptocurrencies. In addition to that, it is still unclear as to whether digital financial assets will be allowed in the country.

When it comes to cryptocurrency, Russia has only been giving out mixed signals, and as to whether they plan to embrace it fully, remains unknown. One factor, however, remains the same, and that’s the enormous possibilities the crypto market could benefit from, should a powerhouse in world finance such as Russia decide to accept cryptocurrencies fully.