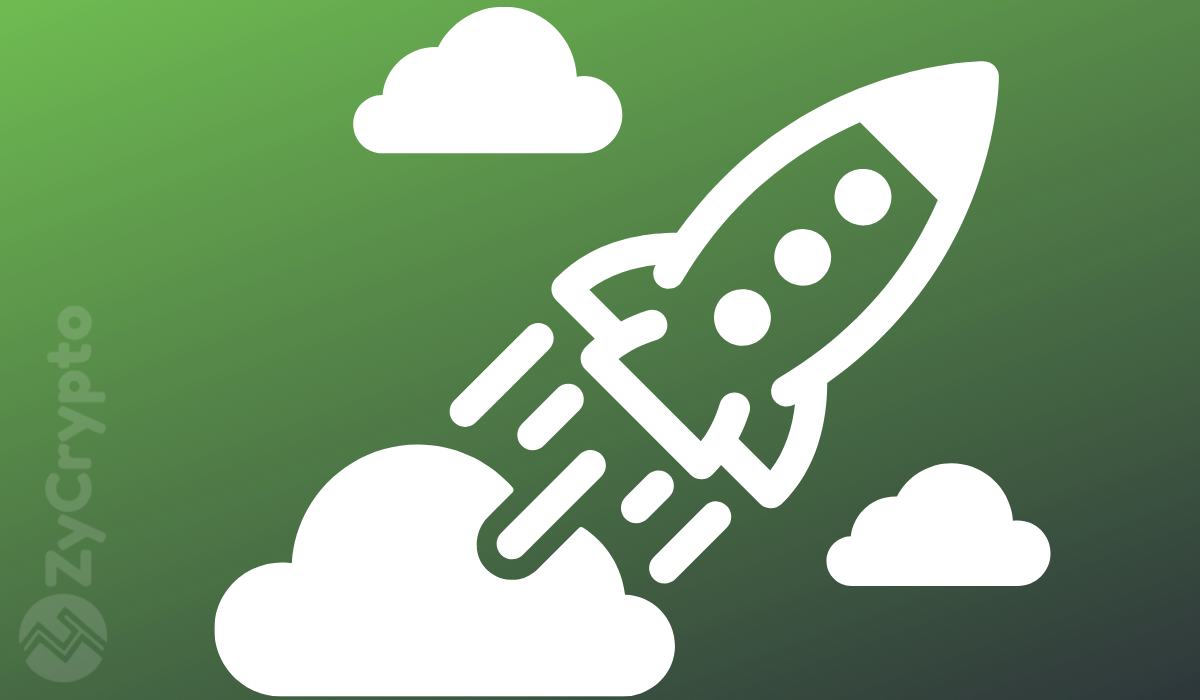 Bitcoin compulsorily has to share the crypto center stage with altcoins. However, this might be an extremely generous way to put it because Bitcoin isn’t just the first major decentralized digital currency, it’s also the asset with the highest price, popularity, and market dominance as well.

Bitcoin has seen better days even in 2019 with a market dominance shooting past 70% and rising almost as high as $14,000 a few months ago. However, things are not so great for BTC at the moment, suggesting that now might be a great time for the altcoin season to set in.

Bitcoin is currently trading around $7,658 with a 65% market dominance. On one hand, this is extremely disappointing for the Bitcoin community. However, on the other hand, it just might be good news for the altcoin community who are now expecting the altseason.

What is usually obtainable is that Bitcoin carries the rest of the market along with it. So a lot of the time, altcoins rise and fall when Bitcoin soars and sinks. Recently, it would seem like the altcoins are starting to move independently of Bitcoin, giving some credence to the idea that altseason – a period where altcoins perform impressively and without influence from Bitcoin – might just be around the corner.

For a long time now, Ethereum (ETH) and XRP have been the two largest altcoins and if altseason is to be expected, these two assets would most definitely lead the way.

ETH is the market’s second-largest asset and is not known to make any heavy and sudden leaps forward like Bitcoin has done a few times before. However, ETH has had a reasonable price movement so far, especially as it successfully scaled its $155 support level.

Currently trading above $165, it traded over $200 about a month ago, even looking like it could hit $250 however unsuccessfully. Now, a double-bottom pattern has been noticed and coupled with impressive pointers being exhibited by its Relative Strength Index (RSI), ETH is expected to reach $200 in no distant time.

XRP seems to be slowly surviving all the bad press it has received in form of disappointments stemming from its many investors. Some time ago, angry members of the community repeatedly expressed their disappointment in Ripple’s incessant dumps and threatened a fork.

However, since September, XRP has been performing satisfactorily even if not exactly bullish. XRP has successfully beat earlier set $0.25 support level and is currently trading above $0.28, increasing over 3.5% in the last 24 hours. With its RSI continuously rising, forecasts put XRP past $0.30 at its current trajectory.

If these two assets meet and pass forecasts, altcoin season might just be around the corner.