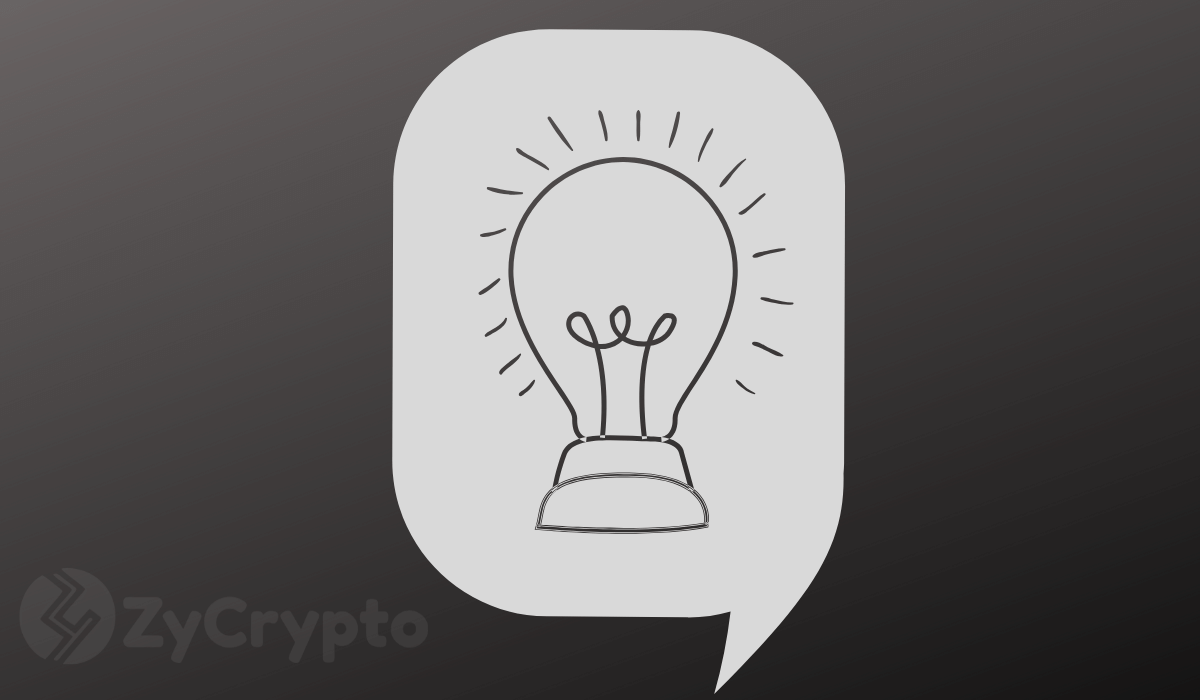 During an 11-hour long testimony session, Ted Budd, a congressman calls out Bitcoin, Ethereum, and XRP as examples of real cryptocurrencies but says Libra isn’t. According to Facebook’s CEO, the company may quit the Libra Association if the US government fails to approve the project.

According to Ted Budd, a US congressman from North Carolina, while speaking at the Mark Zuckerberg’s Senate testimony, told the house that it was essential to differentiate between cryptocurrencies and projects that aren’t.

In his opinion, approving any financial project could stifle financial innovations, which could be detrimental to the US if it’s to remain as a world leader in financial technology.

“It’s crucial that members of this committee be able to differentiate between Libra, which is really not a cryptocurrency and actual cryptocurrencies like Bitcoin, Ethereum, and XRP before we discuss draft legislation. Many of the proposals would stifle financial innovation, and if we’re to remain as a world leader in financial technology, it’s vital that this committee not embrace reactionary laws against cryptocurrencies,” Ted Budd says.

Though controversy on if Ripple’s XRP is a security or not still lingers, Ted Budd’s statement kind of throws some light on what the Congress thinks about the digital asset.

As the community awaits the final verdict on XRP, investors can breathe a sigh of relief, knowing there’s a 50-50 chance that the judgment could be a positive one.

Once Bitten Twice Shy: Facebook’s Past Still Hunts Them

Apart from the fact that the US is concerned about Libra gaining supremacy over the US dollars, it’s also clear that most of the issues facebook faces are because of failures to keep to its promises in the past.

Facebook already possesses “too much” information, literally “everything” about its users, which it has used for its advantage in the past with no permission. Given the company’s permission to control financial lives will be the final puzzle to handling facebook the “supreme power” over its users.

Facebook’s CEO, Mark Zuckerberg who certainly looks fed up from the endless hearings concerning the project believes the problems that are currrently entangling the project are because it’s Facebook’s plan and may have been considered if it wasn’t from Facebook.

“We’ve faced a lot of issues over the past few years, and I’m sure people wish it was anyone but Facebook putting this idea forward.”