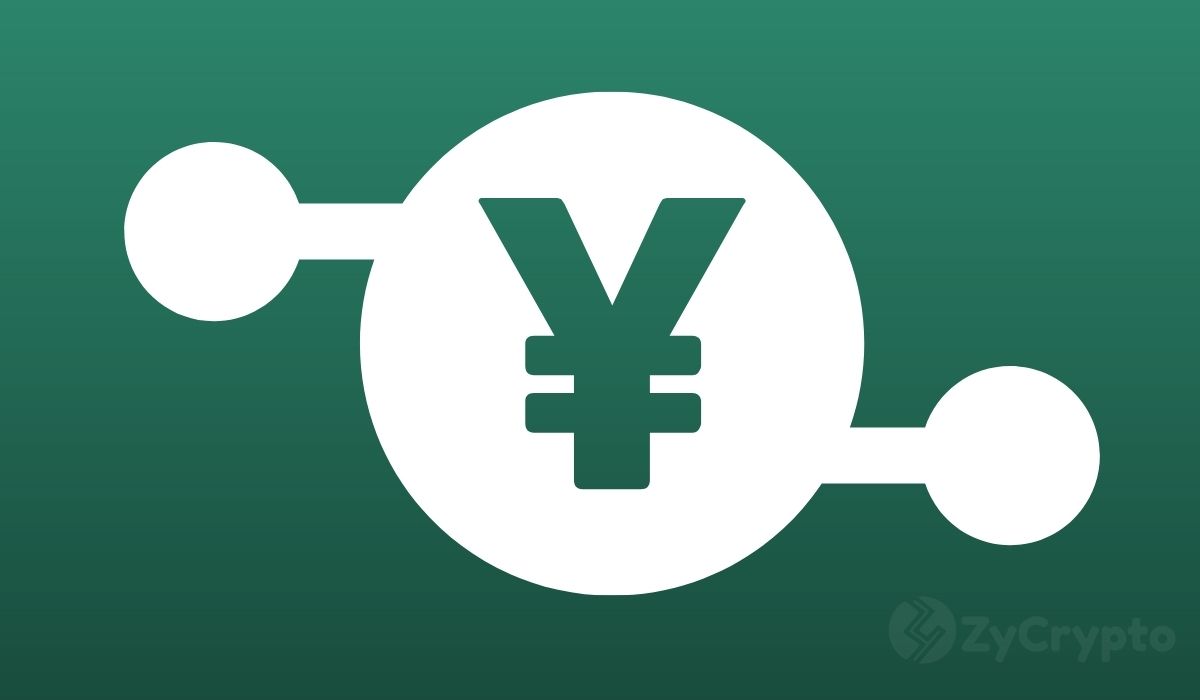 China’s digital yuan has left the shores of Mainland China and is making a push to enter US cyberspace but a group of lawmakers are staunchly against such a move.

A new bill to stop the digital yuan

A group of Republican lawmakers has unveiled a new bill to limit the operations of the digital yuan in the US. The bill sponsored by the trio of Senators Tom Cotton, Marco Rubio, and Mike Braun was unveiled on Thursday which has a strong focus on privacy.

According to the wording of the bill, companies with “app stores shall not carry or support any app in [their] app store(s) within the United States that supports or enables transactions on e-CNY.”

The rationale for the stand against the CBDC is the concern that the Chinese government could use the network to spy on American citizens. “The Chinese Communist Party will use its digital currency to control and spy on anyone who uses it,” said Cotton. “The United States should reject China’s attempts to undermine our economy at its most basic level.”

His comments were supported by Rubio who stated that “it makes no sense to tie ourselves to the digital currency of a genocidal regime that hates us and wants to replace us on the world stage”. He goes on to warn that this is a major financial and surveillance risk that the United States cannot afford to take.”

Research carried out by the Center for a New American Security noted that China’s central bank digital currency (CBDC) was a ploy for increased “government interference in the lives of Chinese citizens.” This sentiment has been re-echoed by similar reports and has been used by anti-CBDC groups to criticize digital versions of fiat currencies.

However, the Chinese embassy has referred to the proposed bill as just another example of “the United States wantonly bullying foreign companies by abusing state powers on the untenable ground of national security.”

China’s CBDC has surpassed several milestones and records that have made it a leader in the crypto space. At the start of the month, it was announced that the digital yuan had been deployed in the transportation sector in the cities of Xiamen and Guangzhou.

Transaction volumes for the digital yuan have exceeded over $100 million since January and made its large-scale debut at the Winter Olympics, with over $315,000 used each day at the event by participants.

While America has seemingly stalled in its CBDC development, there has been some research into the viability of a digital dollar by the Massachusetts Institute of Technology and the Federal Reserve. President Joe Biden’s infrastructure bill signed into law in Q4 of 2021 gave the green light to regulatory agencies to explore the possibilities of CBDCs in the wake of concerns over stablecoins.

However, Federal Reserve Vice Chair Lael Brainard stated in testimony at the House Financial Services Committee that it “could take five years to put in place the requisite security features and the design features” for a digital dollar.