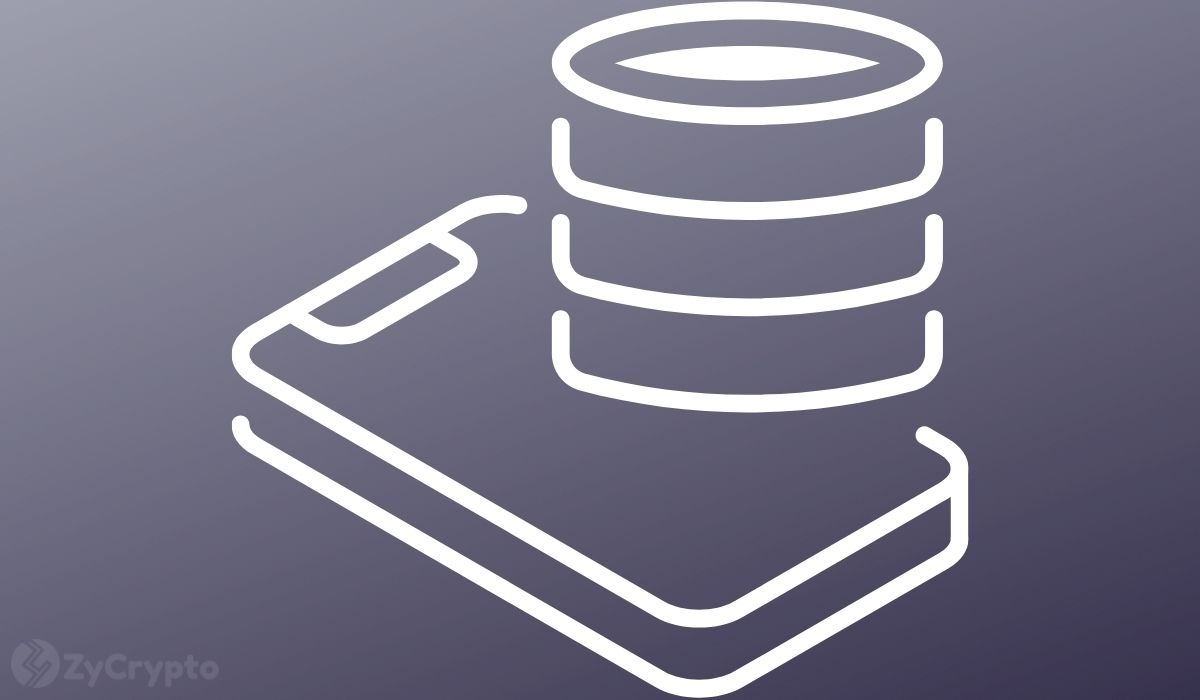 In recent times, several central banks have been looking to develop a Central Bank Digital Currency (CBDC) to address the limitations of fiat currencies, especially in cross-border payments. However, Circle, issuers of the USDC stablecoin, have said the development of a CBDC is unnecessary and could produce more harm than benefits.

In response to the Fed’s request for comment on its CBDC study released in January, blockchain payments firm Circle has said that CBDCs are not needed. The USDC issuer argues that privately operated stablecoins already offer the benefits governments want to achieve with a CBDC.

“Many of the benefits of a CBDC are already being met by private-sector innovations, like USDC, through blockchain-based payment systems,” said the firm in response to the Fed’s request for comments.

The Fed released its first study on stablecoins in January, touting potential benefits and risks without revealing its official stance. Instead, the central bank offered the public an opportunity to comment on the study to inform its decision.

Circle, in its comments, also argues that creating a CBDC would be cumbersome and still not yield a currency better than USDC while possibly stifling innovation and posing a financial stability risk. “A CBDC, both in interest-bearing and non-interest-bearing forms, creates potential domestic flight-to-quality or flight-to-safety problems which could destabilize the two-tiered banking system,” said Circle, adding, “It is not clear from the Federal Reserve’s discussion paper that a CBDC would avert run risk or other financial stability concerns.”

Furthermore, Circle also said that rather than increase financial inclusion and reduce costs, as is argued by several pundits, a CBDC is likely to lead to the reverse, revealing that several of those unwanted in the US remained so due to a lack of faith in government-run institutions. “It is possible that because the public’s confidence in government institutions and banks has been declining, a CBDC could make the unbanked or underbanked even less likely to engage with financial institutions,” the company explained.

It is not the first time Circle is kicking against the idea of a Fed-backed digital dollar. In February, an ad campaign launched by the firm tried to show how stablecoins issued by private firms trump CBDCs.

The idea of a CBDC has become a hotly debated topic, with privacy advocates worried about the unfettered level of oversight the Fed will have over private funds. Notably, some lawmakers have even tried to develop legislation to prevent the Fed from exploring the idea, even though Biden urged the Fed to explore the idea actively in his executive order on cryptocurrencies.

Presently, China remains ahead in terms of CBDC development among developed economies. However, reports on Friday have revealed that lawmakers are drafting a bill to prevent Google and Apple from hosting apps that support the digital yuan.