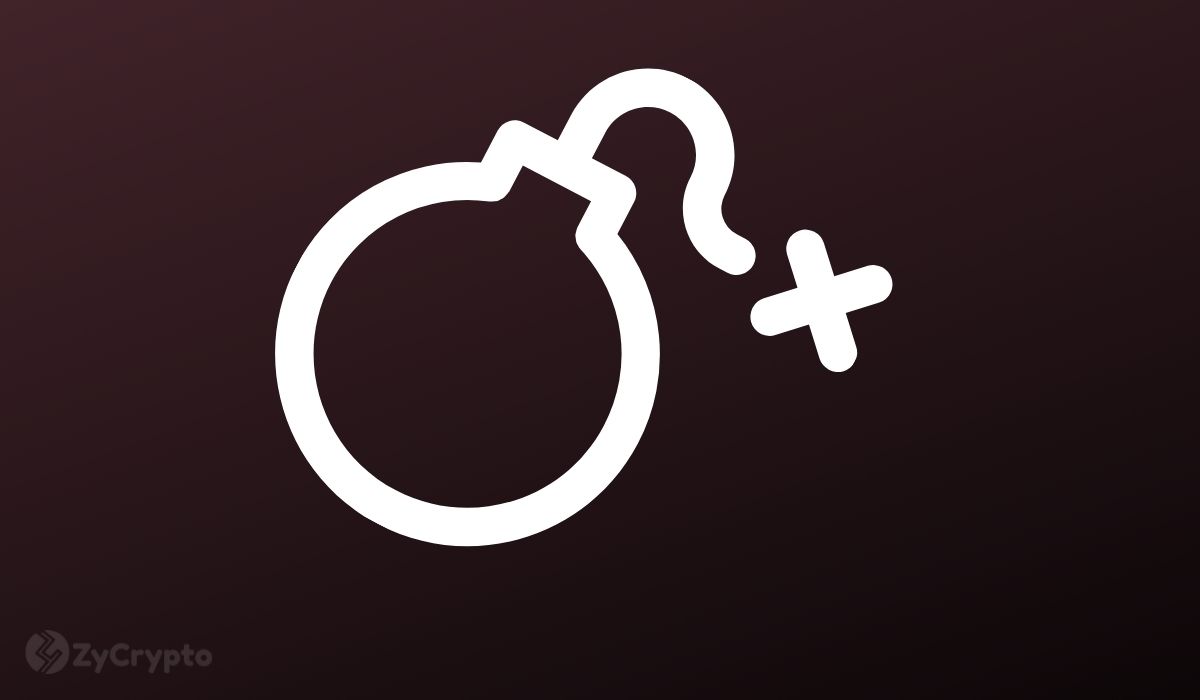 Of the nearly 80 countries currently interested in developing Central Bank Digital Currencies (CBDCs), China is the clear leader. China, one of the first countries to show interest in CBDCs, has also announced its plans to be using its CBDC, the digital Yuan, by the time the Olympics come around in February 2022.

The People’s Bank of China (PBOC) is already testing the stability and user-friendliness of e-CNY, as the currency is currently known, with millions of people in China having been granted the opportunity to try the new technology. The most recent development with the e-CNY was the publication of a white paper that outlines that the CBDC will support smart contracts, published this month.

It is speculated that China’s digital Yuan will be a threat to cryptocurrencies by fitting into the role decentralized currencies currently play. Bitcoin proponents and analysts, however, feel that the digital Yuan cannot compete with Bitcoin.

Bitcoiners have however pointed out that against Bitcoin, the digital Yuan holds no weight. It does not even hold its own against the fiat in financial value. The current most widely adopted fiat currency is the US dollar which is used as the reserve currency of about 60% of the global financial market. For the e-CNY to dominate the USD, critics have said that China has to take the step of removing capital controls and allowing their exchange rate to float freely, and being more transparent. The e-CNY is nowhere near having the financial value of Bitcoin, and Bitcoin keeps getting wider adoption.

Additionally, the digital Yuan has certain characteristics that critics have already pointed out to be dangerous. It has been noted that the only party that the CBDC will favor will be the government as they will have a “real-time window” into every transaction made in the country, providing them with data previously available to them. The mediatorship status of commercial financial institutions is also threatened by CBDCs especially in China.

Essentially, CBDCs are in total opposition to everything decentralized cryptocurrencies such as Bitcoin stand for. They are limited in the very same way cash is. They are not permissionless, unregulated, or anonymous. The central banks that issue them have control over their issuing, and who participates in their use. These flaws in the e-CNY, and which Bitcoin solves completely, have put Bitcoin proponents at ease.

Notably, there have also been speculations that should the US issue a CBDC, it could unseat Bitcoin. Few details that have been disclosed about the US’s CBDC, while still far behind China, indicate that it will give more weight to privacy and will coexist along with cash. However, it remains highly debatable that any government-issued and backed currency can unseat Bitcoin in global adoption.