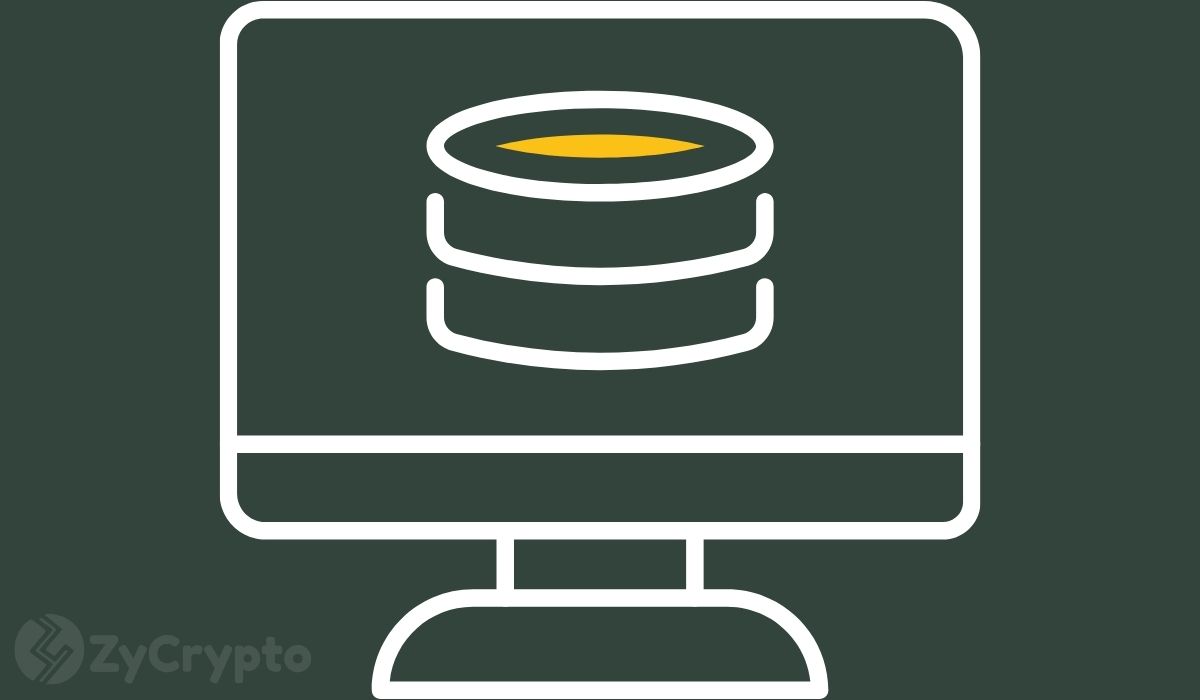 The number of individuals and corporates with digital yuan wallets in China reached 140 million and 10 million respectively at the end of October 2021, according to Mu Changchun, the head of PBoC Digital Currency Institute.

Active wallets and total transactions increased by 525% and 86% respectively from 24 million wallets and 34.5 billion yuan by the end of June 2021. At the same conference last year, the pilot program saw 2 billion yuan spent in 4 million transactions with trials spread across only four cities, the PBoC Governor, Yi Gang reported at the time.

In Comparison to October figures, e-CYN transactions volumes grew increased by 3,000% in one year. The growth is primarily driven by trial expansions to over twelve regions and in both the public and retail sectors.

According to ChangChu, the four types of e-CYN wallets availed to customers are even better at protecting customer privacy than regular digital payment services, since they collect less transaction information.

The first category features the least privileged wallet with a daily and annual cap of 5,000 ($780) yuan and 50,000 yuan ($7800) respectively. The wallet only requires users to have a phone number, allowing the highest level of anonymity from the government. In contrast, the highest privileged e-wallet has no expenditure cap but requires users to register at a bank with their personal IDs.

China’s goal is to completely replace cash with the digital yuan for all payments. With the official launch date for the Yuan still unrevealed, China’s trials have massively benefited from the increased popularity of central bank digital currencies (CBDCs).

In April 2021, China also revealed a plan to test the digital yuan with foreign investors during the Beijing Winter Olympics in 2022. The plan presents one of the biggest opportunities for China to test e-CYN for international tourism and could be the reason why China has not yet set a launch date.

According to Li Bo deputy governor of the PBoC, the central bank is trying to avail e-CYN to international athletes and visitors during the event. Li Bo added that contrary to popular opinion, the goal of the e-CYN is not to replace the US dollar or any other international currency but to provide more options for international investors and traders.