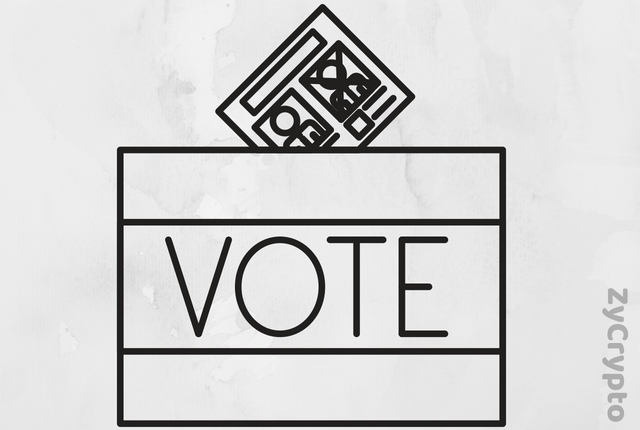 The United States Department of Justice has indicted 12 Russian intelligence officers for their role in election interference during the run up to the 2015 presidential election.
Among the accusations announced Friday by Deputy Attorney General Rod Rosenstein was that the Russian hacking operations and troll farming that famously disrupted the presidential election of 2015 used cryptocurrency to fund the operation.
The campaign featured political newcomer, rabble rouser and eventual President Donald Trump and his opponent the experienced, yet polarizing Hillary Clinton.  The fact that Russia interfered in the United States’ last presidential election has been known for a long time, but the announcement of today’s indictments let the public know for the first time that high ranking Russian intelligence officials were behind the cyber attacks.
The indictment alluded to specific amounts of money and illustrates how the transactions were made.  “The Defendants conspired to launder the equivalent of more than $95,000 through a web of transactions structured to capitalize on the perceived anonymity of cryptocurrencies such as bitcoin.”
The Russian hackers and intelligence officials were drawn to certain cryptocurrencies because of their anonymous nature.  According to the indictment, they “also enlisted the assistance of one or more third-party exchangers who facilitated layers transactions through digital currency exchange platforms providing heightened anonymity.”
The indictment claims hackers used the infamous hacking pseudonym “Guccifer 2.0” as a part of their plan to breach the servers of the DNC and Hillary Clinton staff members.
“The Conspirators purchased a VPN account, which they later used to log into the @Guccifer_2 Twitter account. The remaining funds from that bitcoin address were then used […] to lease a Malaysian server that hosted the dcleaks.com website.”
The use of cryptocurrency in a negative context to aid a high profile crime such as the hacking of the 2015 presidential election will surely bring some  attention to Bitcoin and altcoins.
Many will interpret this as a signal to sell, but in the long run the discovery of crimes aided by Bitcoin won’t stop the useful technology from forcing its way into businesses across the world.