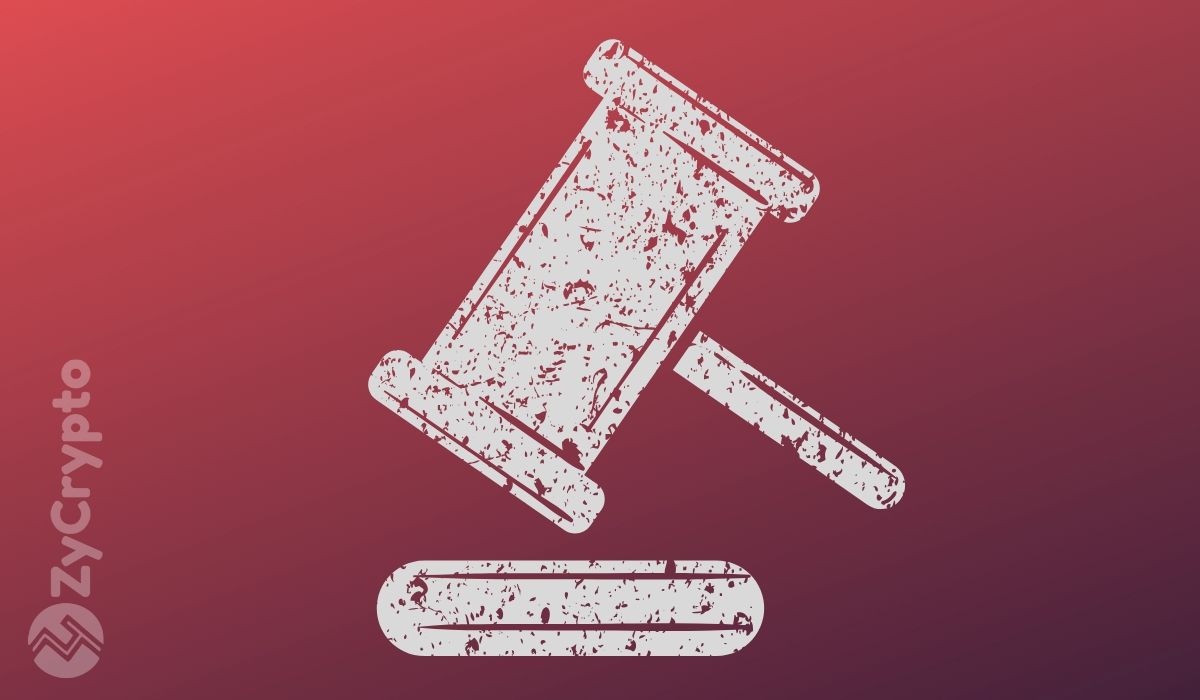 According to the press statement, the crypto coins were forfeited in different federal criminal, administrative and civil cases. A watertight vetting process has been put in place to get on the bidders. The USMS has set a minimum deposit fee at $200,000.00, for a bidder to be allowed to participate in the auction.

With the set date on the auction on February 18, both U.S citizens and non-citizens can participate in the auction under strict conditions. The bidders are only to use a US registered bank to wire the cash which should only be in US dollars.

The bidding registration is set to begin as of Monday, February 3, 2020, and closed by Wednesday, February 12, 2020. After the auction is completed, the winners will be notified through their emails, where the bitcoins will be sent to their BTC address in one batch.

As the old saying goes, one man’s loss is another man’s profit, the Bitcoin auction is proving to be a very lucrative fast income business to some. Checking down the history lane, after the feds have announced the auction of seized crypto assets, the winning bid has always taken home millions of dollars in profit.

On June 30, 2014, when 30,000 bitcoins were auctioned at an estimated value of about $19.4 million, the buyer identified as Timothy Draper made a whopping net profit of around $52.5 million. Later in the same year on December 9, 2014, exchange market SecondMarkets, bought 48,000 Bitcoins at around $18.1 million, reciprocating to a net profit of around $97 million.

The auctioning of seized bitcoins has proven to be a quick and legit way to acquire crypto assets.