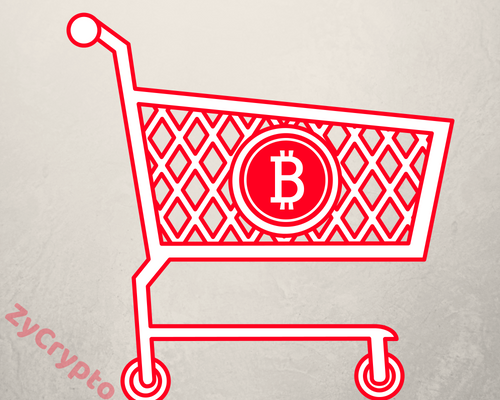 Tim Draper is a billionaire investor.  He was an early investor in Hotmail, Skype, and Tesla and is credited with inventing viral marketing.  Tim Draper also buys the dips.
A lot of attention was brought to the world of cryptocurrency when Draper purchased thousands of Bitcoins that were seized from the infamous dark web marketplace Silk Road at a 2014 U.S. Marshals Service auction.  At the time the coins were valued at about $19 million, but now, 4 years later his Bitcoin bag is worth around $200 million.
Recently the billionaire crypto advocate sat down with Jordan French of TheStreet, and renewed his positive predictions on Bitcoin.  Draper says he expects Bitcoin to be worth $250,000 by 2022.  He also told TheStreet that he is buying more and will continue to do so because “fiat is the past” and that the mass adoption of cryptocurrency is not far off.
Draper is not only bullish on the price of Bitcoin, he is also very optimistic about the potential of the technology and all the possible use cases that will be popping up as the word spreads about cryptocurrency and blockchain.

“I expect that since cryptocurrencies will increase the velocity of money, the current $86 trillion global market for currency will grow to be about $140 trillion in the next 10 years, and that growth will be in crypto. In fact, I estimate that fiat currencies will actually decrease in use, and that crypto will become as much as $100 trillion of that market.”

He even went as far as saying he only wishes to keep as much fiat as he needs to complete everyday transactions until cryptocurrency eventually passes fiat in not only use, but in desire to own among citizens and enterprises alike.

If the world begins its transition from fiat to cryptocurrencies as soon as he predicts, Draper, who owns a multitude of coins and tokens, will have positioned himself to make billions of dollars in the next few years.